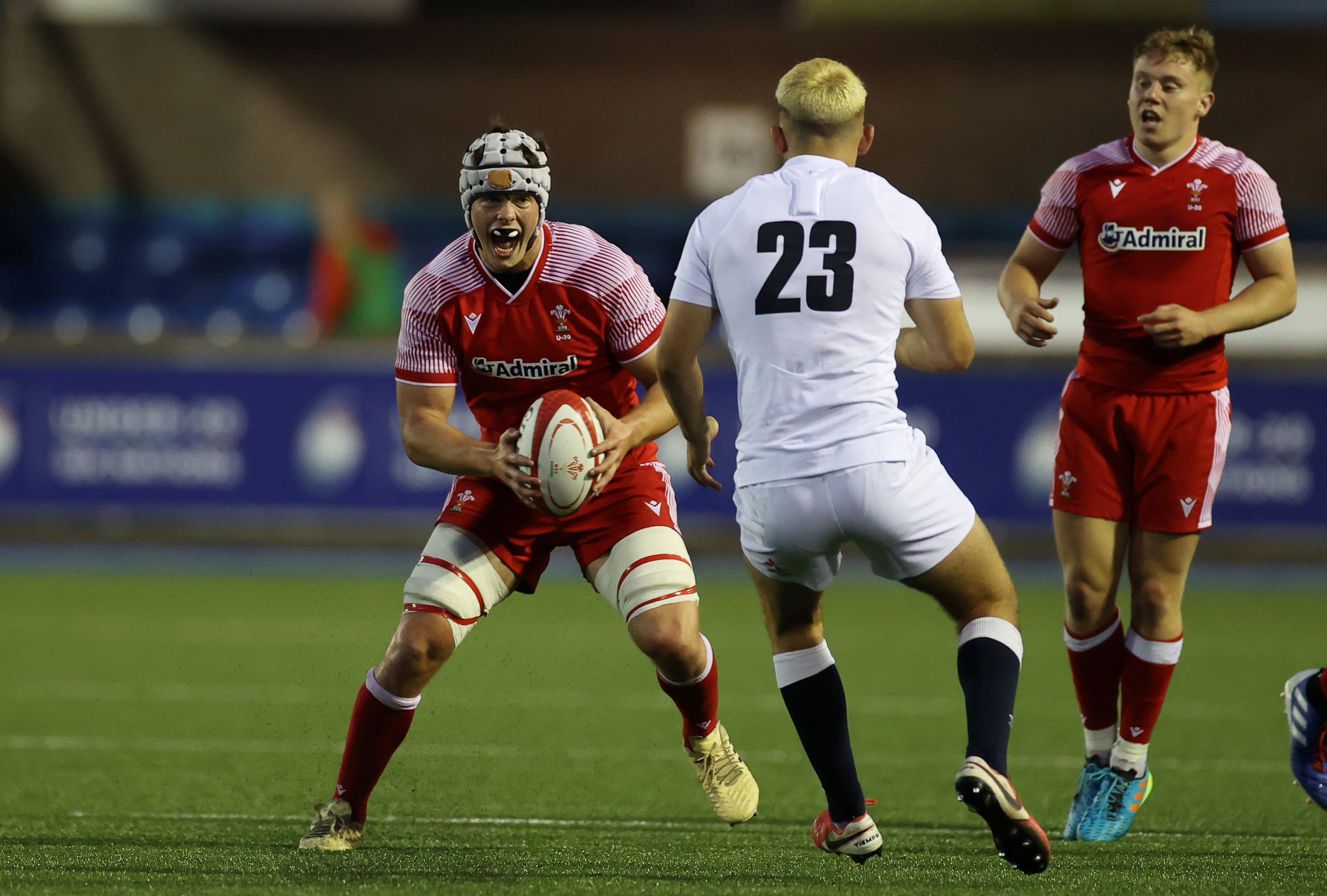 Wales head coach Ioan Cunningham has named his side to play Scotland at Cardiff Arms Park tomorrow in the final round of the U20 Six Nations (KO 8pm, LIVE BBC2Wales).

Cunningham has made seven changes to the side which suffered defeat to England last Wednesday in the penultimate round.

“We obviously want to finish on a high and that is a focus for us - we started with a win so it would be nice to finish with a win with this group,” he explained.

“We’ve freshened up the playing group as some of the boys have played a lot of rugby and we also have a couple of players carrying knocks. Both Dan John and Theo Bevacqua have had concussion symptoms so have been replaced by Carrick McDonough and Cameron Jones respectively.”

Elsewhere, Morgan Richards gets a first start at full-back in place of Jacob Beetham while in the pack Dafydd Jenkins replaces Joe Peard in the second row while Tristan Davies gets the nod at No. 8 ahead of Carwyn Tuipulotu.

With half of the current squad still available for next season’s campaign, Cunningham believes a win against Scotland would have a significant psychological impact on the group going forward

“With so many guys available next year, if their last game here is a win then that is what they will remember, so that is a big platform to start from next year,” he said.

Despite Scotland propping up the points table having failed to secure a single victory so far, Wales cannot afford to take them lightly says Cunningham.

“They have tested England, Ireland and France in all aspects during their games. If you give them enough possession then they can punish you,” he said.

“They've got a lot of variety and creativity in their play, especially off line-out. They are going for one big push to finish with a win, the same as us so it's going to be a mental challenge for the two teams as well.”

With all the teams having been placed in bubbles for the entirety of the tournament, Cunningham paid tribute to his young side who have come together under unusual conditions.

“Credit has to go with the entire group of players and management the way they have dealt with the covid restrictions and it’s a credit to Welsh rugby the boys have held their heads high in the challenging circumstances,” he said.