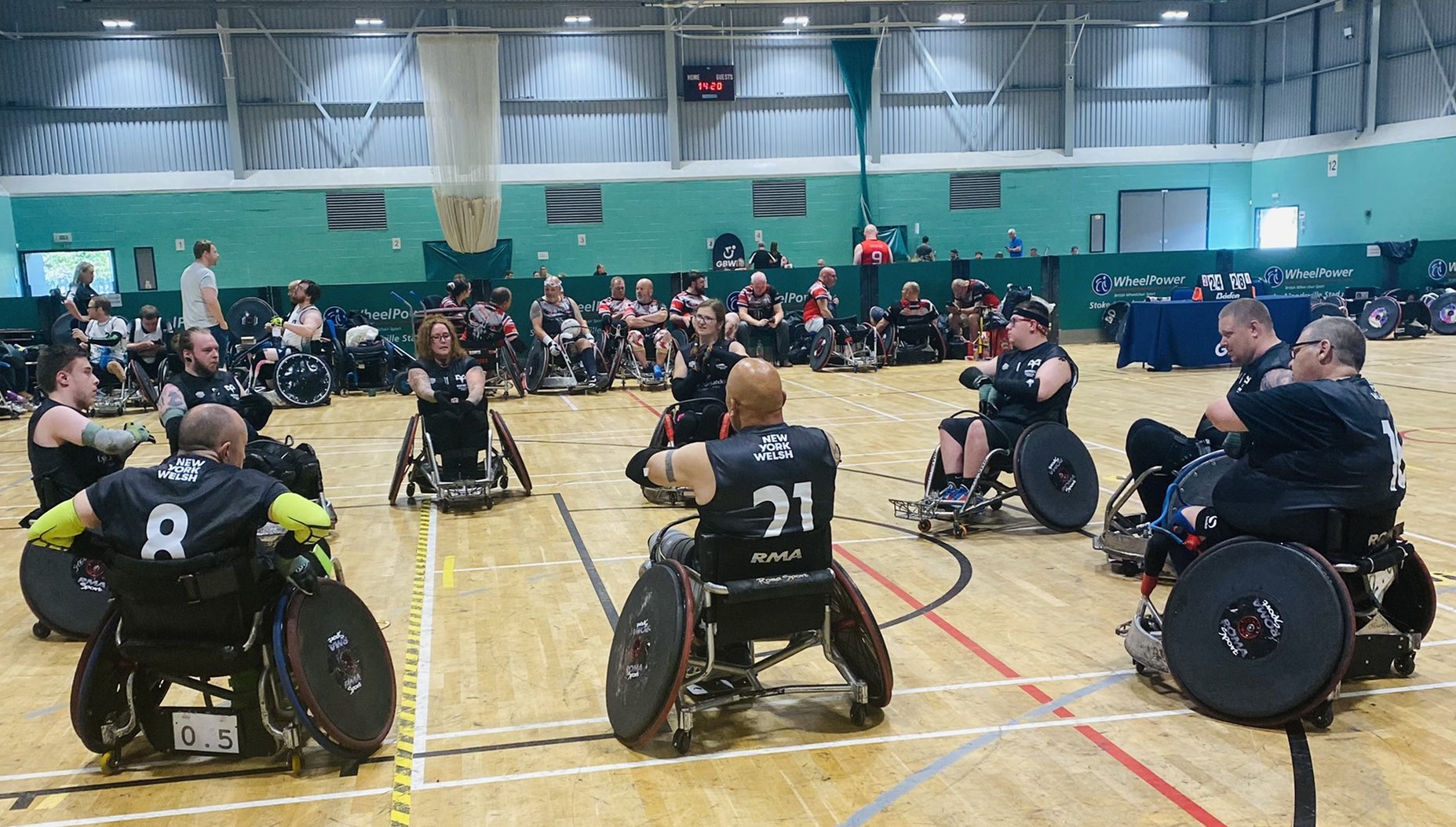 Ospreys Wheelchair Rugby Team fought back from last weekend's disappointment to pick up four wins from four in the second tournament of the 5s Development League this time hosted by Bristol Bears.

The morning started off with an electrifying game between Ospreys and Endeavour. Both teams had good defence which matched with top speed from key players. It was a close call right up to the last whistle, with Ospreys coming away with the 17-16 win.

The second game was with the hosts Bristol Bears. A relaxed and steady game from the two, but Bristol's defence was loose allowing Ospreys to come away with a good result 9 -19.

The next game with the Dragons saw again how fast and furious a game can be but the Dragons defence kept showing weak spots that Ospreys took advantage of clearing the way to a win of 13 -19.

The playoff for first and second place was against Ospreys and Dragons. Another intense game with defence clashes coming in at all sides on both teams. And with neither team holding back on the attack, it was all or nothing in such a close game with the Ospreys coming out on top 17-13.

Ospreys will be hosting the next Tournament on Sunday 14th August at LC2 Swansea. Everyone is welcome to come along and support the team on the day!