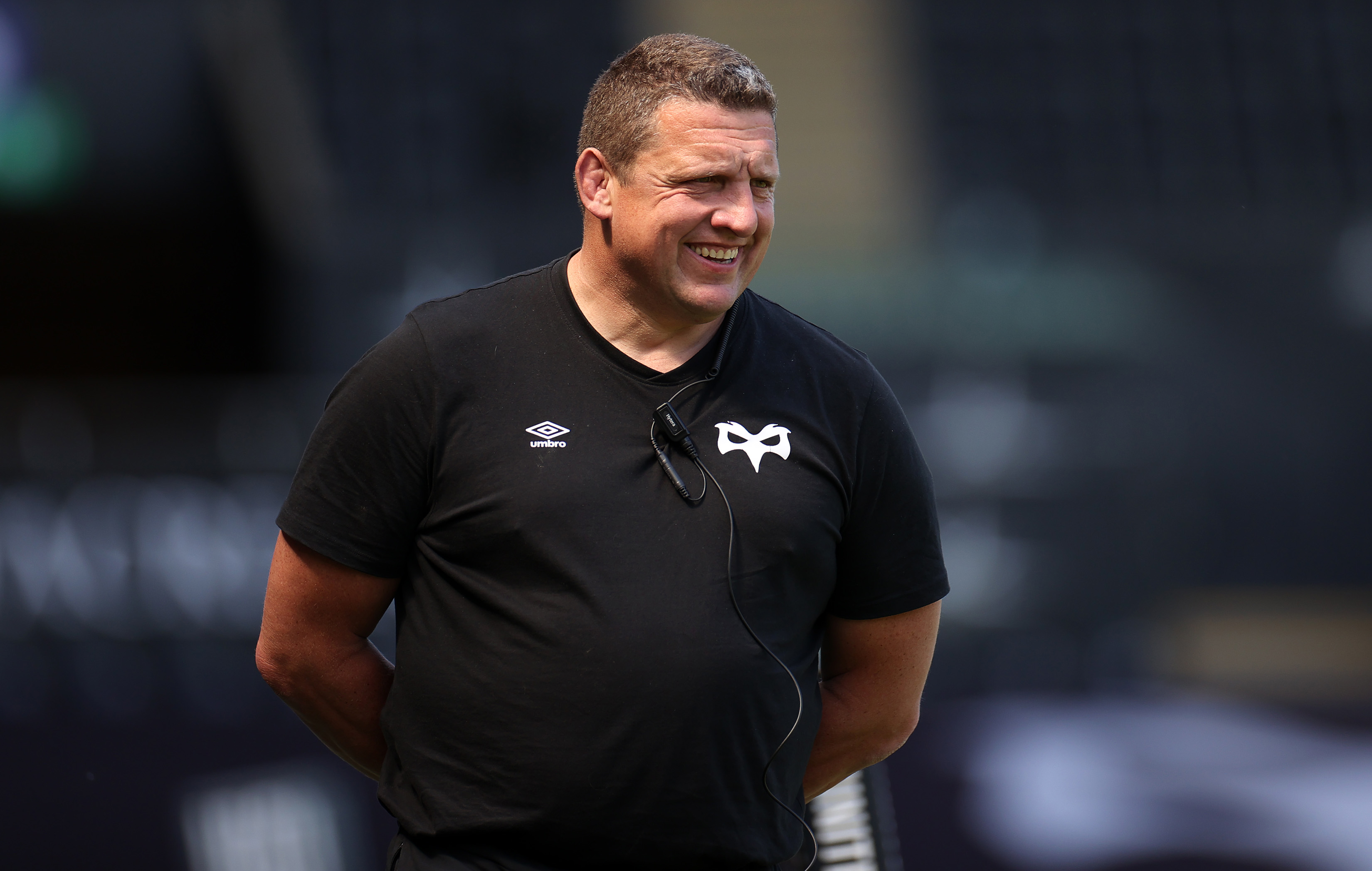 We welcome the Vodacom Bulls to the Swansea.com Stadium, this evening, for the final game in our United Rugby Championship campaign.

We have it all to play for with Champions Cup rugby qualification on the line and have something really tangible to win in the Welsh Shield and being crowned the best team in Wales.

Every side, in whatever sport, wants things to play for and to win in the final game of the season. We find ourselves in the privileged position of being able to do exactly that.

There is no doubt the South African ‘Big Four’ have brought a real high-calibre brand of rugby and some real rugby Royalty into the URC.

We know the Vodacom Bulls have a massive history and tradition and having the four South African teams in the inaugural URC has certainly been eye-catching. They have brought real rugby credence to the tournament.

The challenge for us is to be smart in dealing with collision side of their game that they pride themselves on.  We know they will test is aerially, will try to dictate territory and field position.

So the fundamentals of our game are going to have to be very, very good because that will give us a foothold in the game against a side that likes to dominate their opponents.

But this is a great scenario to be in and of having something still to play for in the last game of the season, and that is what we aim to do all season, get to a situation like this.

We will finish this campaign right on the edge of the play-offs and we would have loved to have been involved in those games to extend our season. We know the detail that cost us a place but we also know we won enough games to be in the top eight.

So, in that respect, it’s not all doom and gloom and we know we just need to be more clinical and accrue more bonus points. We know that is why we have missed out on the top eight.

We have a real momentum after our last three games and anyone involved in sport will tell you how important it is to have momentum.  To do that against our closest rivals in passionate Welsh derbies is impressive because we know how draining those games can be emotionally, physically and mentally.

But the critical momentum we have is down to having a fit squad, with international players all fit and available and returning to the squad to drive competition. That competition for places drives training and then drives the intensity of training.

We have had that intensity as the backdrop for these last four games. You have all seen the results and performances for yourselves.

The team thank you for your support all season.