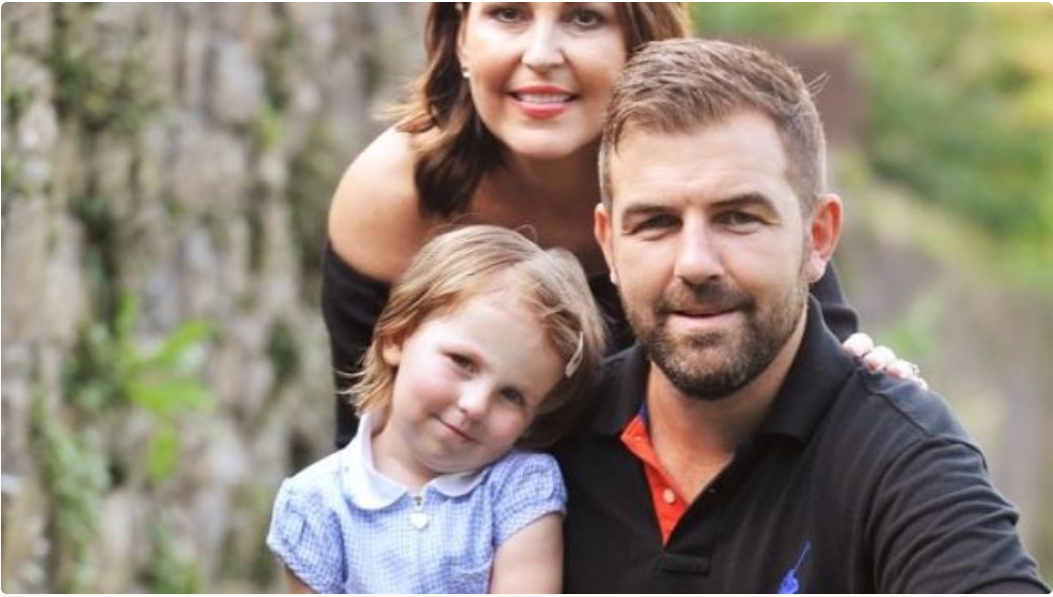 Freya Bevan is the daughter of Swansea RFC and Ospreys Development Team Manager John Paul Bevan. She was diagnosed with a PNET Brain Tumour at 22 months old and a huge fundraising effort then helped to get the treatment she needed in San Diego which included two brain surgeries, a series of chemotherapy cycles, a bone marrow transplant and Proton Beam Therapy.

MRI scans have monitored Freya’s condition but sadly, towards the end of last year a scan showed a new tumour. Most of it was removed in December but due to the nature of the tumour, it was agreed Freya should return to San Diego for a range of treatments including more Proton Beam Therapy, totalling around £200,000. Not deterred, the whole community has rallied round in a bid to help raise vital funds to help towards Freya’s treatment.

Players from across the region including Osprey #1 Paul James have raffled off signed shirts. Ospreys’ clubs like Tonna RFC, Neath RFC and Tonmawr RFC have all put in huge efforts to fundraise along with JP’s own Swansea RFC.

Both the male and female sides at Swansea RFC have cycled and ran 10 800 miles between them in March which is the distance to San Diego and back, with the aims to raise at least £10,000 towards the costs. Coaches Hugh Gustafson and Kevin James are joining in along with our very own Community Foundation Manager Tom Sloane.

After a monumental effort from the side, they have reached the initial target set by the players but are now aiming to raise even more funds and still have 5000 miles left to go!

If you would like to support this cause by donating please go to https://gofund.me/4c022de6