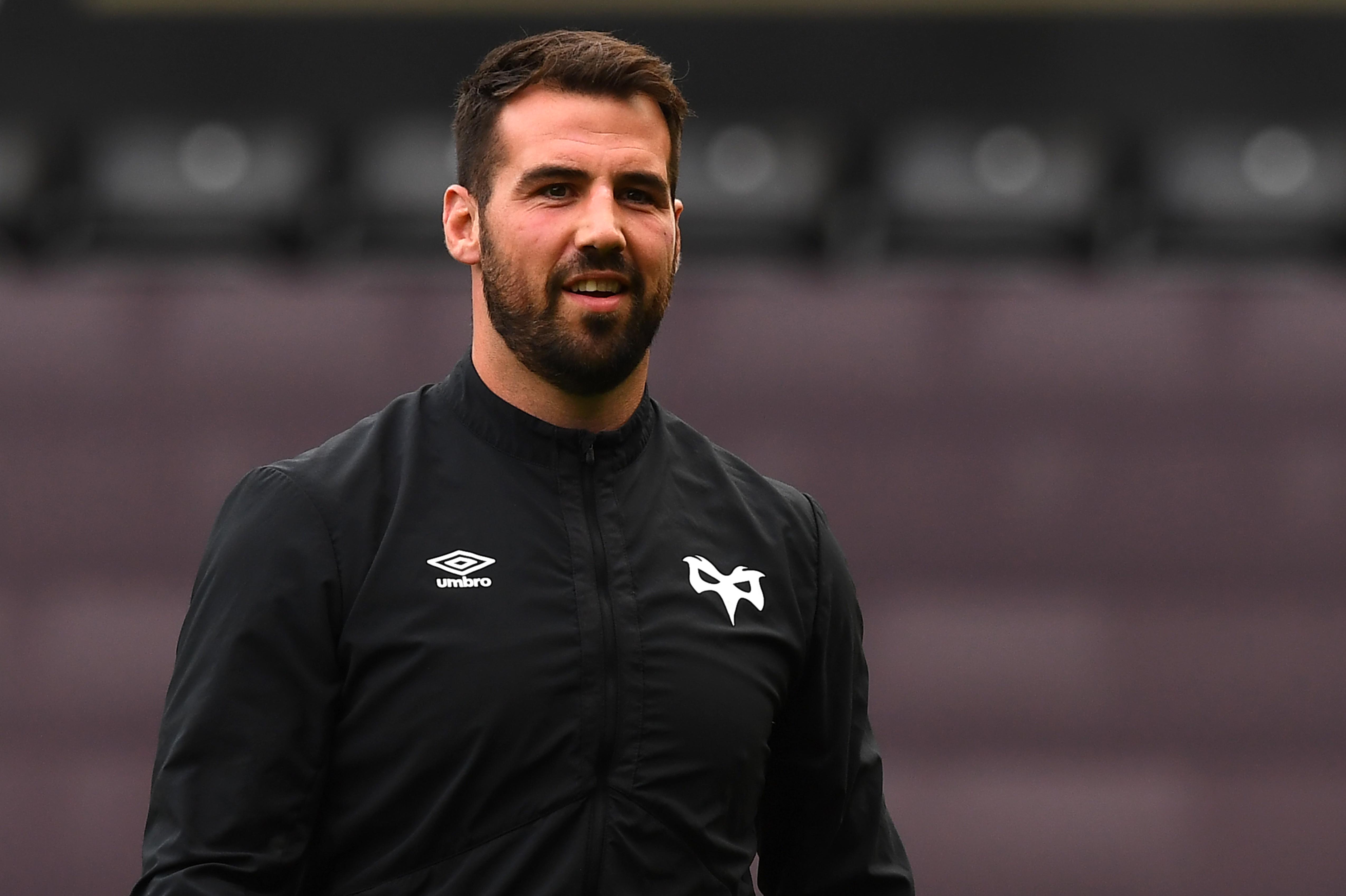 Congratulations to Scott Baldwin who has been called up to the Wales senior men’s squad for the 2023 Guinness Six Nations.

He replaces Dewi Lake who unfortunately suffered a knee injury in the win against Leicester Tigers in the Heineken Champions Cup on Friday.

Baldwin has been capped 34 times by Wales in his career, picking up his last cap against Samoa in 2017.