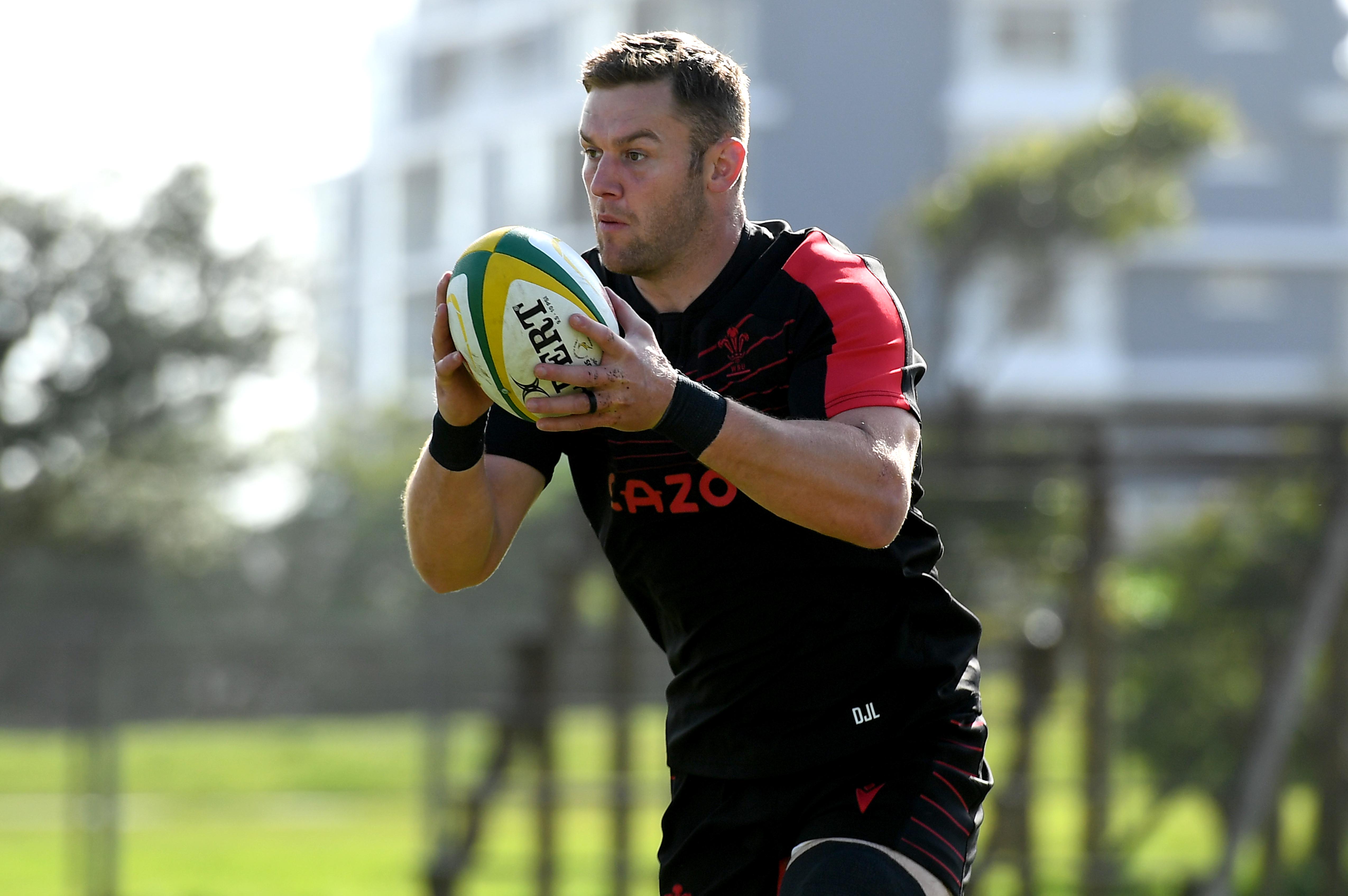 The remarkable journey of Dan Lydiate

When Dan Lydiate damaged his anterior cruciate ligament in Wales’ Six Nations opener against Ireland in February 2021 many feared the worst.

The Ospreys blindside was 33-years-old at the time and such a serious injury has ended the careers of many players. But Lydiate isn’t built like other men, and not for the first time in his career the man from Mid-Wales showed tremendous character and resolve to fight his way back on to the field of play.

Lydiate was phenomenal in the first two Tests with his unrelenting work rate, brutal tackling, and all-round physicality playing a pivotal role in last Saturday’s victory over the world champions in Bloemfontein.

And he revealed the feeling of sheer joy he felt at the final whistle as he reflected on all the sacrifices he has made to get back to this level. “If you could bottle that feeling and sell it you would not have to work again,” he said.

“It is hard to put into words, until you are in that moment. It is not just that moment in time, it’s what you have worked for as a kid with all those sessions you have done that nobody has seen.

“It’s every ounce of your being that you have put into your career and an instant reward as that final whistle goes. You can’t compare it to anything else.

“I am passionate about farming but it’s completely different. The only other thing you get that much emotion out of is family with your kids and your wife and things like that.

“It is difficult to compare, apples and pears, but in the same breath it’s all intertwined because they sacrifice a lot for what you do as well.”

Lydiate took a few minutes to reflect on all the hard work he put in to get his body back up to a level where it could cope with the intensity of international rugby.

He was also quick to praise a few of his Ospreys and Wales teammates, notably Dewi Lake, George North, and Gareth Anscombe who have also recovered from significant injuries to represent their country again.

“It was nice on the weekend because we made sure we had a picture after the game because there were times when we were on crutches going into work in the mornings,” said Lydiate.  “It was a good vibe because we pushed each other, especially in the gym where we are all a similar strength, so there was a bit of competition.

“We worked hard during those times when we were injured but enjoyed each other’s company which was perhaps more important to keep each other going.  Having banter and fun along the way is half the battle because a knee injury is a long process.

“It can get boring and tedious because you have to do the same thing every day to build things back up.  Dewi was the first out of our trio to get back on the field and was called up to the Six Nations.

“That spurred us on to try and get back for Ospreys and here we are now. It’s been a tough road, I am not going to sugar coat it.

“It is not just the boys, it’s the medical and strength and conditioning staff at Ospreys.

“It does hurt, I am not going to lie,” said Lydiate. “That is what I have been picked for years to try and be physical.

“It does take it out of you but if that’s what you are picked to do, that’s what I have to do. It’s all worth it. I have been sore for a few days after that Test last weekend but if we had lost, I would have been a lot more sore.”