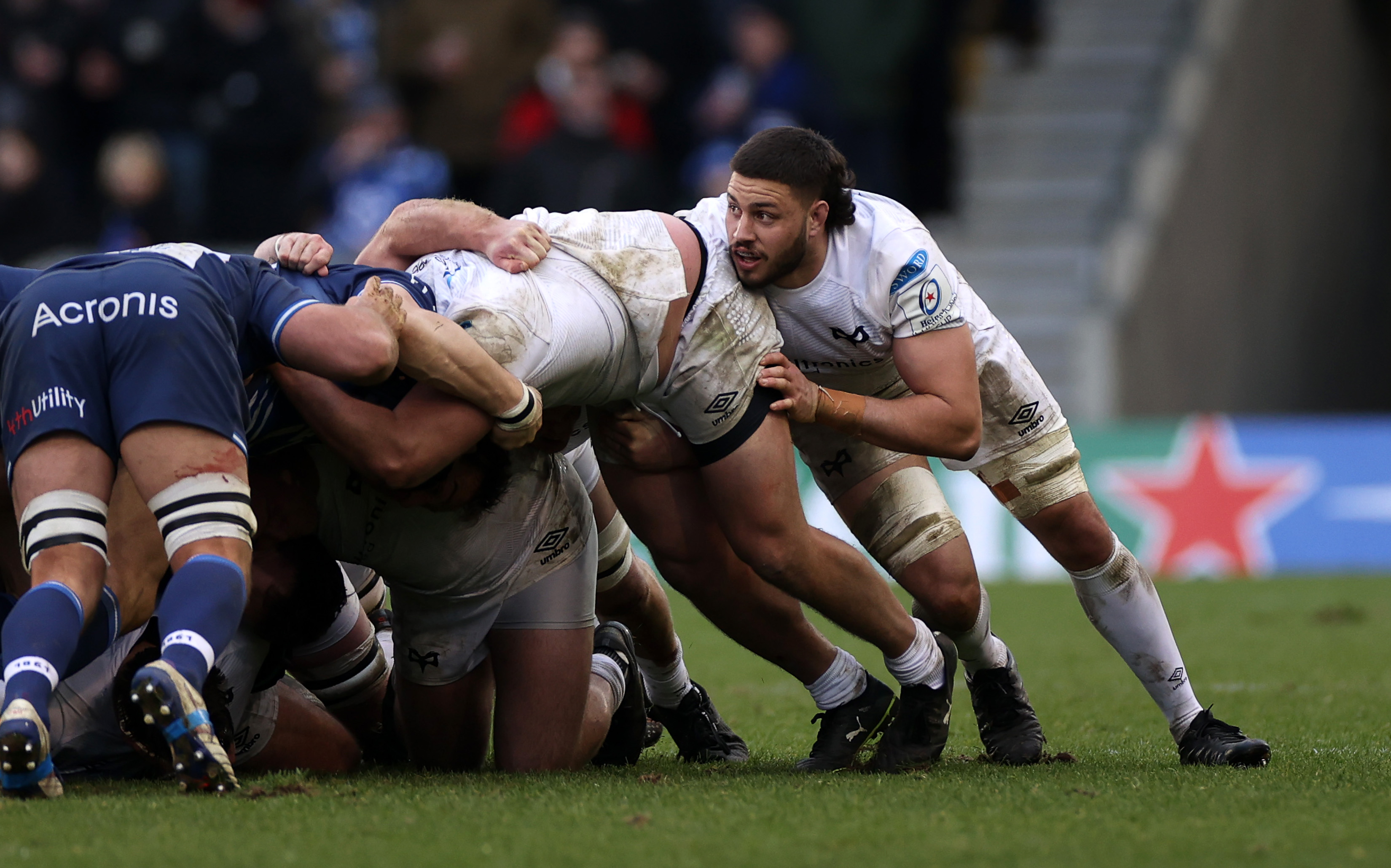 When I was a kid my brother played rugby and I kind of followed him in the last few years of junior rugby in New Zealand. I started playing at around ten years of age and did that for a few years. Then I played a bit of rugby league and just gave it up. Rugby is the staple sport in New Zealand. My club is East Coast Bays I have some lineage and go back a fair way with the club and played senior rugby there before I went on to higher honours and professional rugby. I used to play hooker and in the front row back then.

When did you start to take rugby seriously?

I took rugby pretty seriously when I was in school and became very disciplined about it then. I always wanted to be a professional athlete; it was just about finding the right sport. I did Martial arts and when that came to an end, rugby just has similar attributes and I enjoyed the camaraderie with the rugby boys. That all happened in school.

Can you explain how you came to the Ospreys from the Crusaders?

That is still a bit of a blur really. I was playing club rugby in New Zealand and I was offered a contract and I just remember being in an airport and on the phone with Scott ‘Razor’ Roberston of the Crusaders and he was saying come down and you will love it with is, it’s the perfect environment for you. That really happened quickly, the first season there was really good. The Crusaders really should me some love and they put an offer on the table. I learnt a lot there but I was in a pretty bad state mentally. I had lost my Nan, the whole Covid thing happened, I put on weight and, look back now and think that I crumbled under the pressure. The Crusaders were class but things happened and I wasn’t the same person as I am now. I do think if it had been a different time, I could have done really well there, but everything happens for a reason. It was the culture there that really set the tone of everything; I see similar attitudes with the top players at the Ospreys. They are uncompromising on their standards.

When did you become aware of the Ospreys?

I was aware of the PRO14 and now the URC and the linage of the clubs involved. It was when Toby called me to say he was interested in signing me for the Ospreys that I really looked at the club. That was when I started to understand the quality of player who had come from this region and also the New Zealanders who had played here.  Even now, you can see the quality of players who have come through the system here, especially when you are sitting in the same room and as the most capped international player to have played the game. Then there are the British and Irish Lions here, and it’s really awe-inspiring. I’m not sure people really realize how impressive it is for the Ospreys to have produced so much quality talent.

How have you settled in at the Ospreys?

That’s all down the people here.  All of the boys are friendly and you can sit down and just chat and catch up with all of them. They are all good blokes and that helps in a professional environment. If they weren’t they would not be here long. This club is about good people and trying to achieve together. That’s pretty special and that is what has helped me settle in and settle well in Swansea. The people are very friendly and it’s been a really good experience and that’s why I have settled pretty quickly.

What are your goals with the Ospreys?

The boring answer is that I want to keep playing regularly and stay in the match day 23. That means playing good rugby but I also have ambitions to really prove myself here. I want to set really high standards in my performances for the team and do that consistently.  My goal is to hear people say that’s Ethan Roots; he’s done it again with a big performance. I am not there yet but that is the goal. I want to be regular here and almost be irreplaceable because of the skills I offer the team.