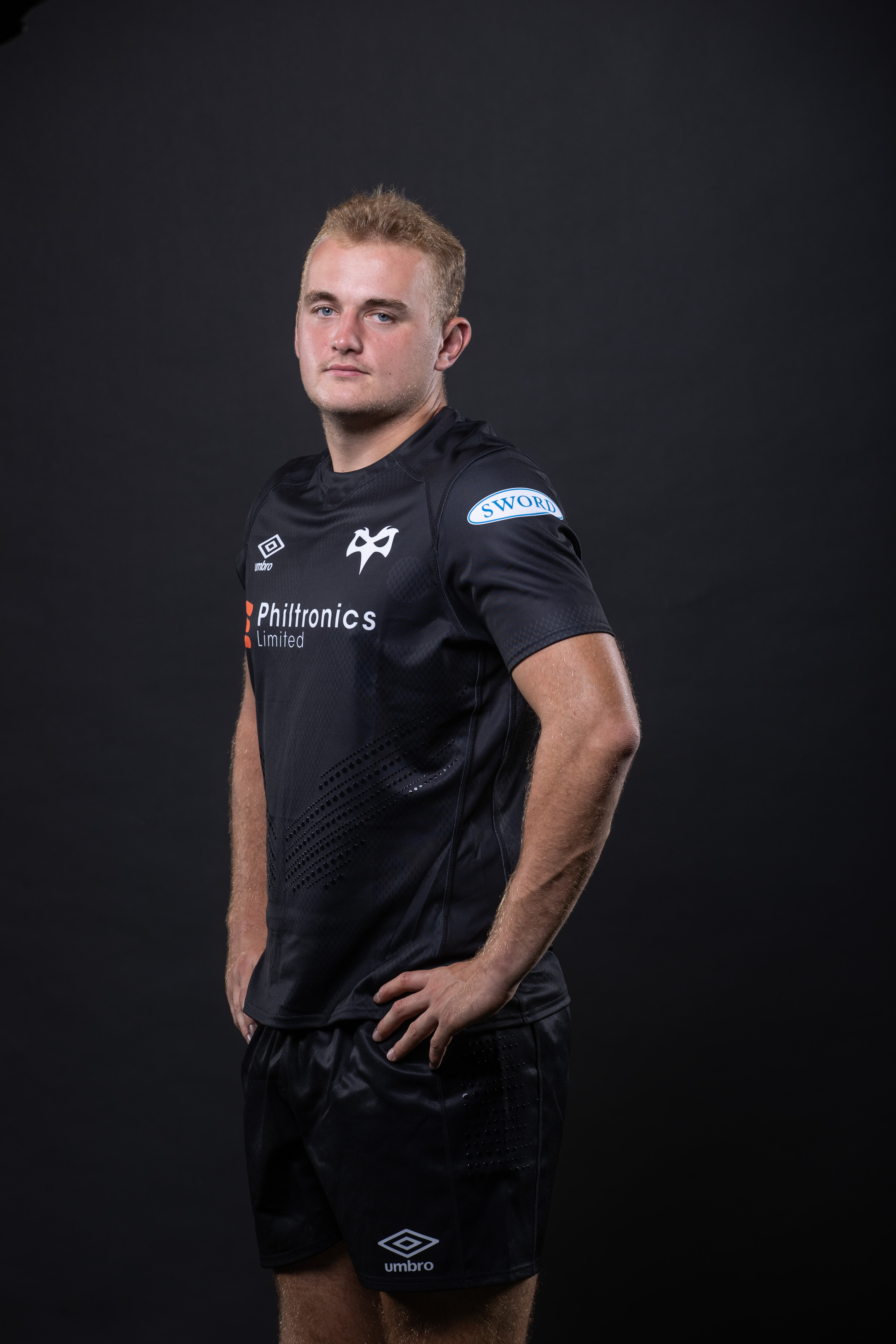 I can remember staying with my auntie around Boxing Day one year and asking to go outside and being taken to Pontypool Park, and apparently Neil Jenkins was kicking there and we met him.  I didn’t know who he was and was only a kid and my Dad told me how famous he was.  My Dad always tells this story. My first real memory was a mini’s tournament and playing touch rugby and just being this energetic kid running around and enjoying the game. I played fly half when I was really young and when I started to grow I moved to second row. Then I injured my hip and was basically told I should just move to the forwards. When I was around 18, I was just pretty much a second row. I never looked back from there because I loved rugby and hated football, pretty much.

Can you remember your first memory of the Ospreys?

I do remember dragging and pestering my Dad to take me to watch the Ospreys against Harlequins at the Stoop.  I just wanted to meet all the players and just hanging around waiting to meet them. That’s when I met Shane Williams, among the other players, and there is a photo of that doing the rounds. That’s the first real memory I have of the Ospreys.

The Ospreys is like the school of excellence for second rows, how have you found it?

It’s just been really exciting. I know some might be intimidated but just listening and being around these type of players has been awesome. I am learning and picking up tips everyday.  I am just learning all the time.  I go back to Swansea University for training sessions on Mondays and just pass on what I am learning back there, helping the players there. You get taught little things here and they make a big difference to your game.

What was it like to make your debut for the Ospreys against Sale?

I really started to take rugby seriously when I drafted in towards the end of last season after having a trial from Swansea University. This pre-season has been when it’s really started for me, living the life of a professional player, sleeping, eating and preparing properly for training and playing. I have really knuckled down, kept working hard in training and in the gym, because this is a great opportunity.  Playing against Sale in Europe was a real introduction to rugby at this level when you look to your left and you are up against a South African world cup winner. It was an awesome experience.

What are your personal goals for the rest of the season?

I just want to keep working hard and really find myself here. Keeping things going in the right direction. I just want to stay fit and take any opportunity that comes my way this season now. I made my debut in front of a crowd, and I have joked with Max Nagy that my debut was better than his, because it’s been a long time since we have been able to do that. I just want to keep pushing myself and really play as much as I can.