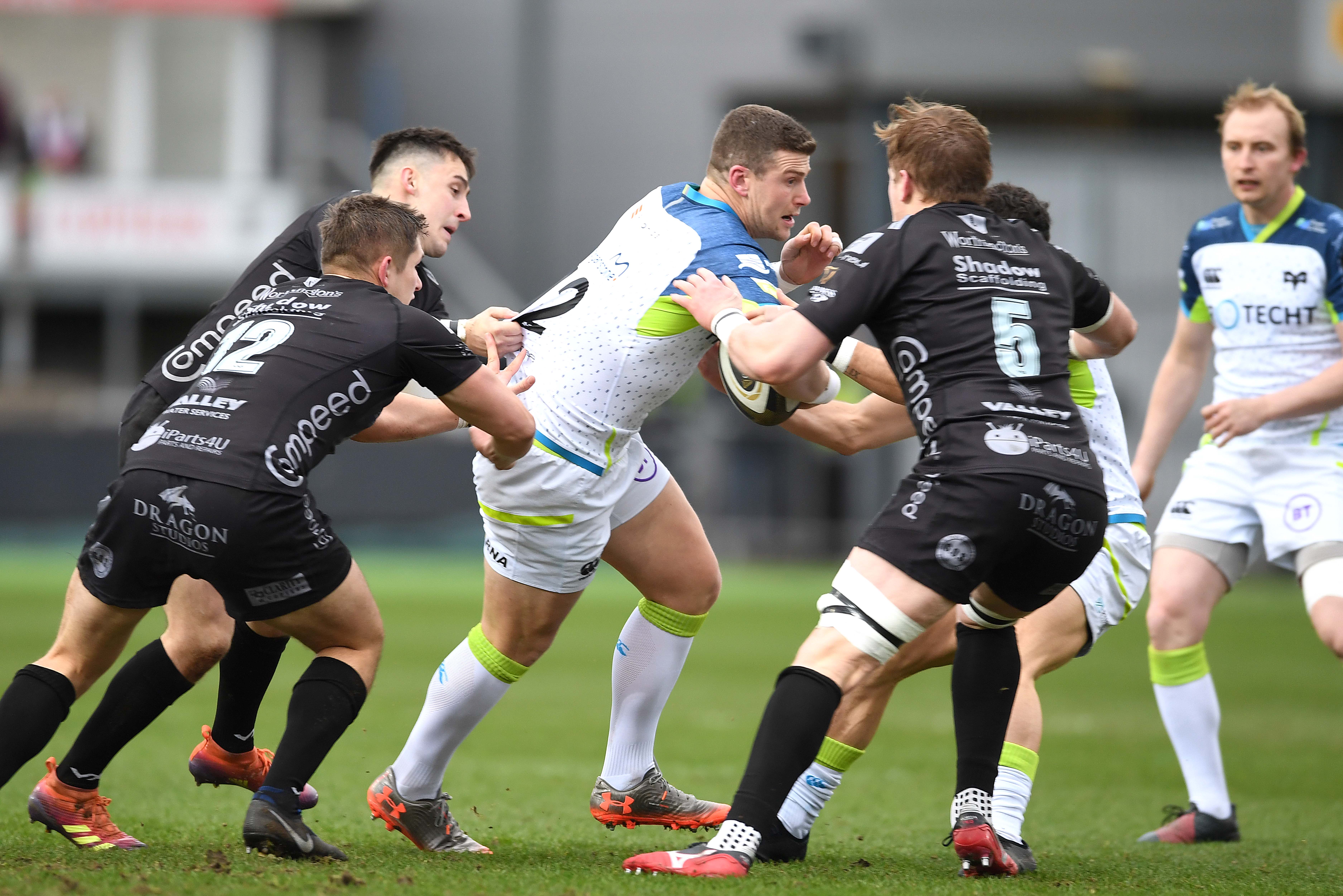 Patience is key for Scott

New Head Coach Toby Booth has welcomed the return of centre Scott Williams back into training with the Ospreys.

The Wales centre took his first steps back with 40 minutes in the run out against the Scarlets last Friday.

Williams underwent a back operation in the summer and is now back in training with the Ospreys at St Helen’s.

Booth was delighted to see Williams back in an Ospreys jersey but says patience is key as the player begins his comeback.

“Scott has played in some considerable pain and discomfort for a long time,” said Booth.

“So to get him in a position, and I will quote him, “that I feel I can trust my body and be in a situation where I am confident I can do things I need to do, and want to do,” is a start.

“How you prepare, physically, mentally and tactically is the basis of all performance. He is now in a position to prepare well and that is the first and most important springboard for good performance.

“Having him around and having his influence on the youngsters - I have made no secret of the importance of growing our own players - and having his experience around them is really important.

“Scott would be the first to say he wants to be out there performing at his best. We need to be mindful that he’s had 40 minutes of rugby, pain free rugby and there is a lot of competition from some youngsters in that position too.”