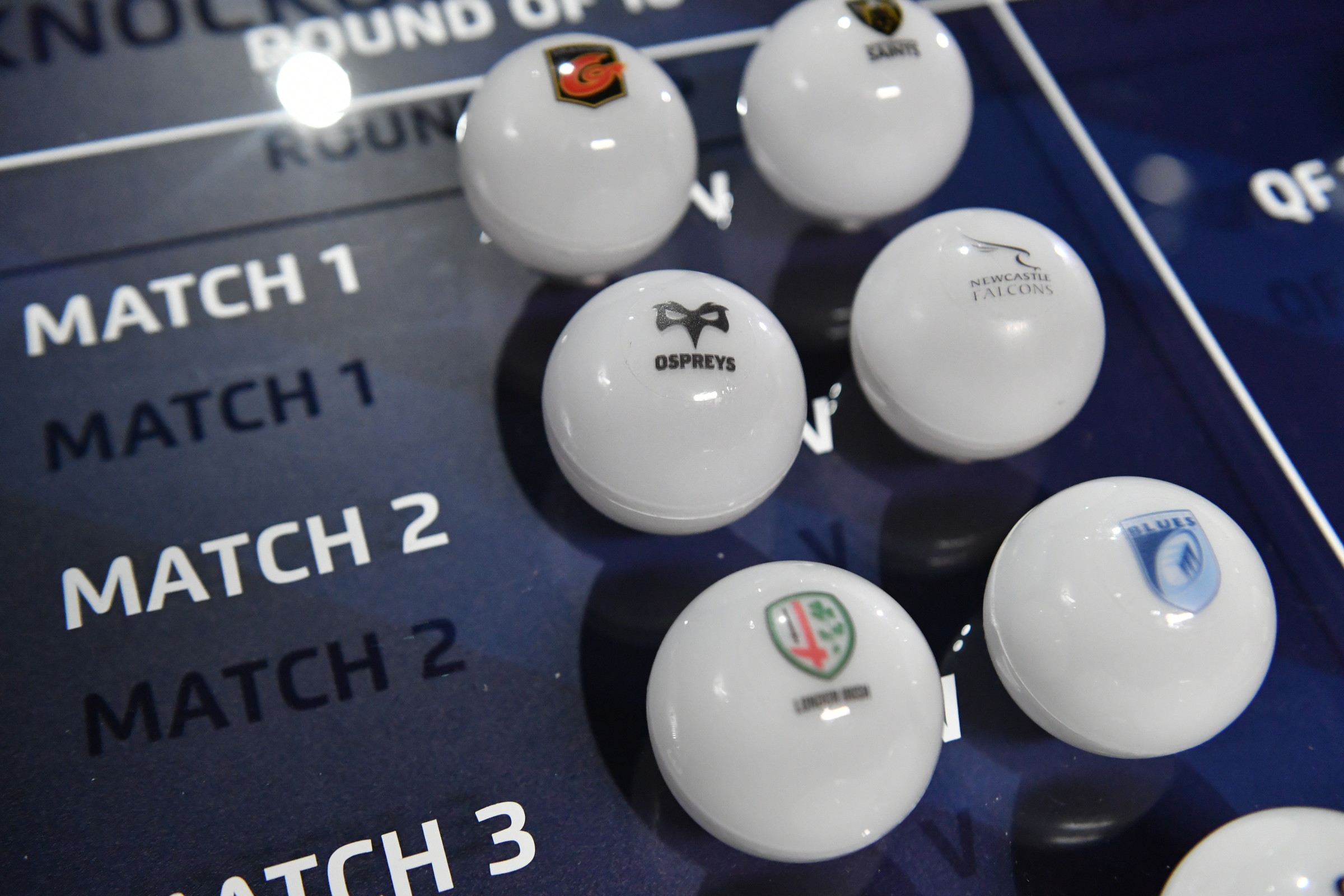 The Round of 16 draw took place on Tuesday afternoon, and Ospreys have drawn Gallagher Premiership side Newcastle Falcons.

The Ospreys were guaranteed a home fixture, having won both of their opening Challenge Cup games against Worcester Warriors and Castres Olympique. The game will therefore be held at the Liberty Stadium on either the 2nd, 3rd, or 4th of April.

The winner of this fixture will go on to face either Leicester Tigers or Connacht in the Quarterfinal, which will be played the following week.

Newcastle Falcons lost their opening match at home against Cardiff Blues 20-33, before pulling back an impressive away victory over Castres Olympique, 17-26. Falcons have an impressive record in the European competition, having played 116 games, winning 77 and losing 39.

However, only 27 of those victories have come away from home. In the Premiership, the Falcons are currently 7th in the 12-team competition, having won 6 and lost 6 of their games at the time of the draw.

These two sides have gone toe-to-toe in Europe on two occasions before, with the Welsh club coming out on top in both encounters. They ran out comfortable 45-0 victors in 2016, but enjoyed a far closer triumph a week later, securing a 26-21 win.

Why not support the boys from home with some Ospreys 2020/21 European kit?