There will be a new face among the Ospreys support team at the RDS in Dublin tonight following the appointment of Aled Griffiths as Head Analyst.

It’s Griffiths’ first role in the Welsh game, but the 29-year old from Carmarthen brings with him considerable experience gained in England and Japan.

Graduating in Sports Science from UWIC he spent four seasons at Bath, where he worked alongside Ospreys’ Defence Coach, Brad Davis, before taking his first Head Analyst role at Japan’s Kobelco Steelers in 2015.

After three years in Japan, he returned to England with Worcester Warriors where he has spent the last 18 months, ahead of linking up with the Ospreys this month.

He replaces Craig Whelan at the Region, who has emigrated to Australia after six years with the WRU and Ospreys. 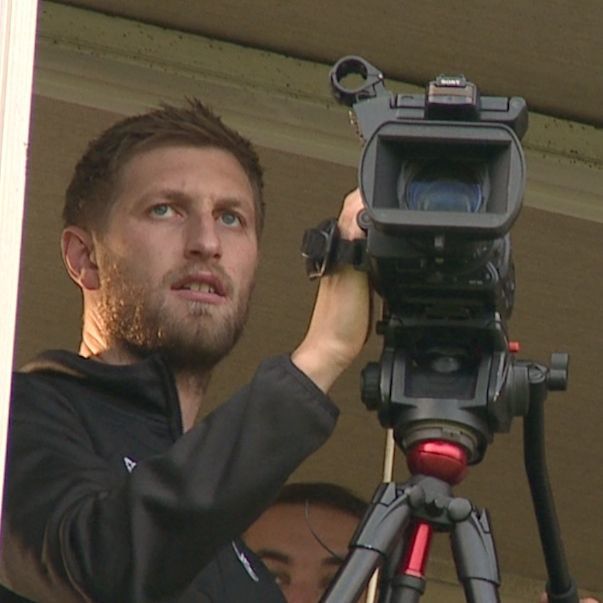 “Aled comes highly recommended from coaches, players and staff he has worked alongside. He will add experience and innovation, bringing a fresh perspective to the coaching team with knowledge gained from the Premiership and overseas. I know he is excited by Allen's vision for the future, the style of play the coaches are developing, and will play a vital part in helping us achieve our performance targets.

“Craig made a fantastic contribution to the Ospreys during his time at the club and we wish him well for the future. The challenge as always is to raise the bar and we are confident Aled will thrive in his role with the Ospreys.”

“The opportunity to join the Ospreys was too good for me to turn down, giving me the chance to ply my trade within the Welsh system for the first time.

“I’m really excited about being part of the back office team and using the experience I have to make a difference, helping the Ospreys to continue improving collectively, on and off the field.”