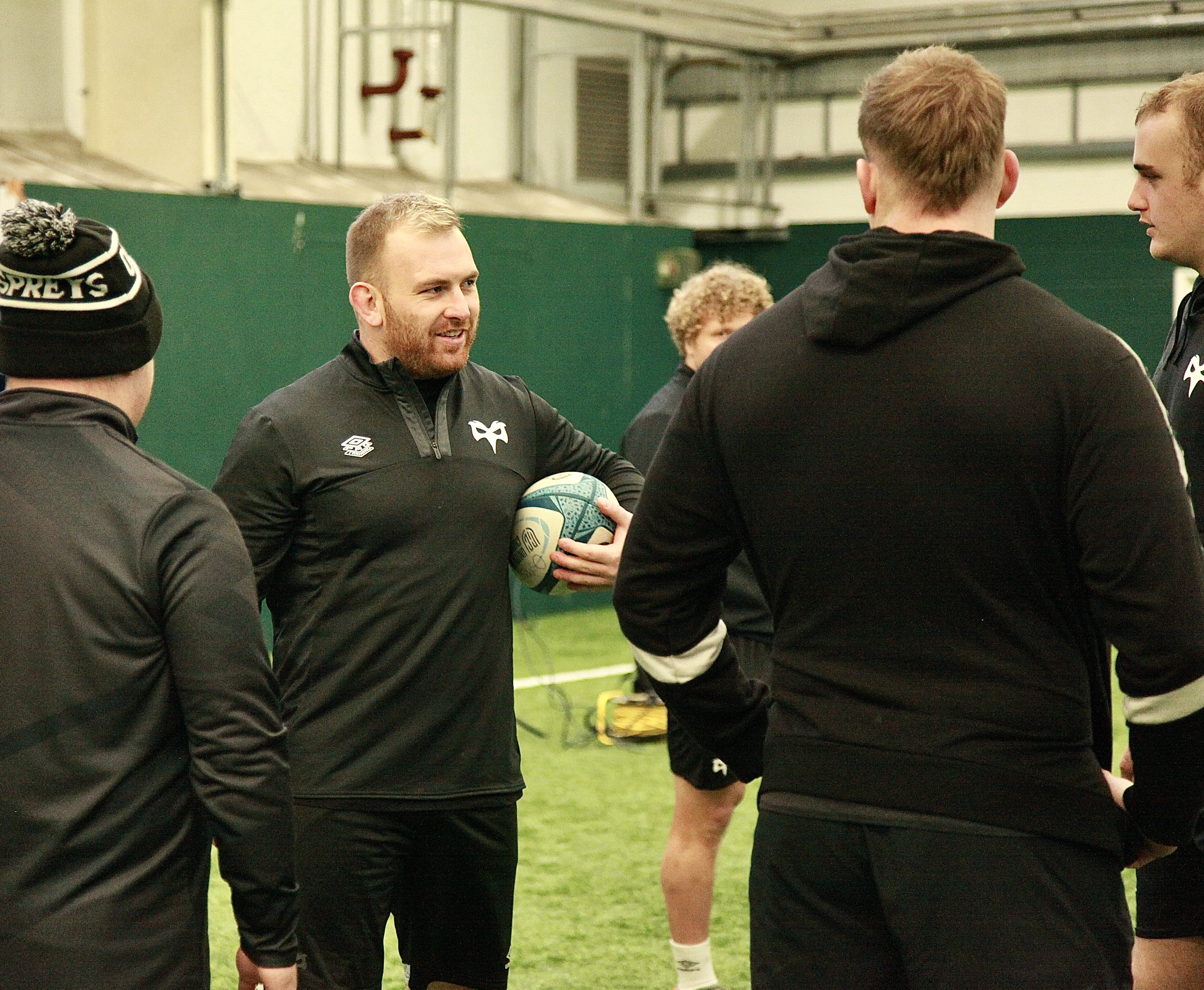 Tom Cowan-Dickie has joined the Ospreys today in a move that will provide cover for Sam Parry and Dewi Lake, who have both picked up injuries over the last few weeks.

Tom Cowan-Dickie was most recently signed with Leicester Tigers and will now turn his attention to finishing the season strong with the Ospreys.

A product of the Exeter Chiefs academy, Cowan-Dickie has also represented England U19s, Cornish Pirates and England Counties during his career.

He made his Tigers debut in September 2021 as a sub and then scored his first try in November 2021, securing a four-try bonus point with a last-minute score against Bath. In December 2021, his move to Leicester became a permanent deal as he signed a contract until the end of the 2021-22 season.

Head Coach, Toby Booth, said: “With the recent injuries to Sam and Dewi, Tom will provide us with important depth at the hooker position.

“Alongside ability, Tom comes with a wealth of experience that will be invaluable to the younger players in our squad, especially when you consider our injuries and contribution to the Welsh squad.”

Tom Cowan-Dickie said: “After speaking with the coach, I knew the opportunity to join the Ospreys was too good to miss.

“The Ospreys’ rich history, coupled with their quality performances in the Heineken Champions Cup this year, played a key part in making my decision to come here.”