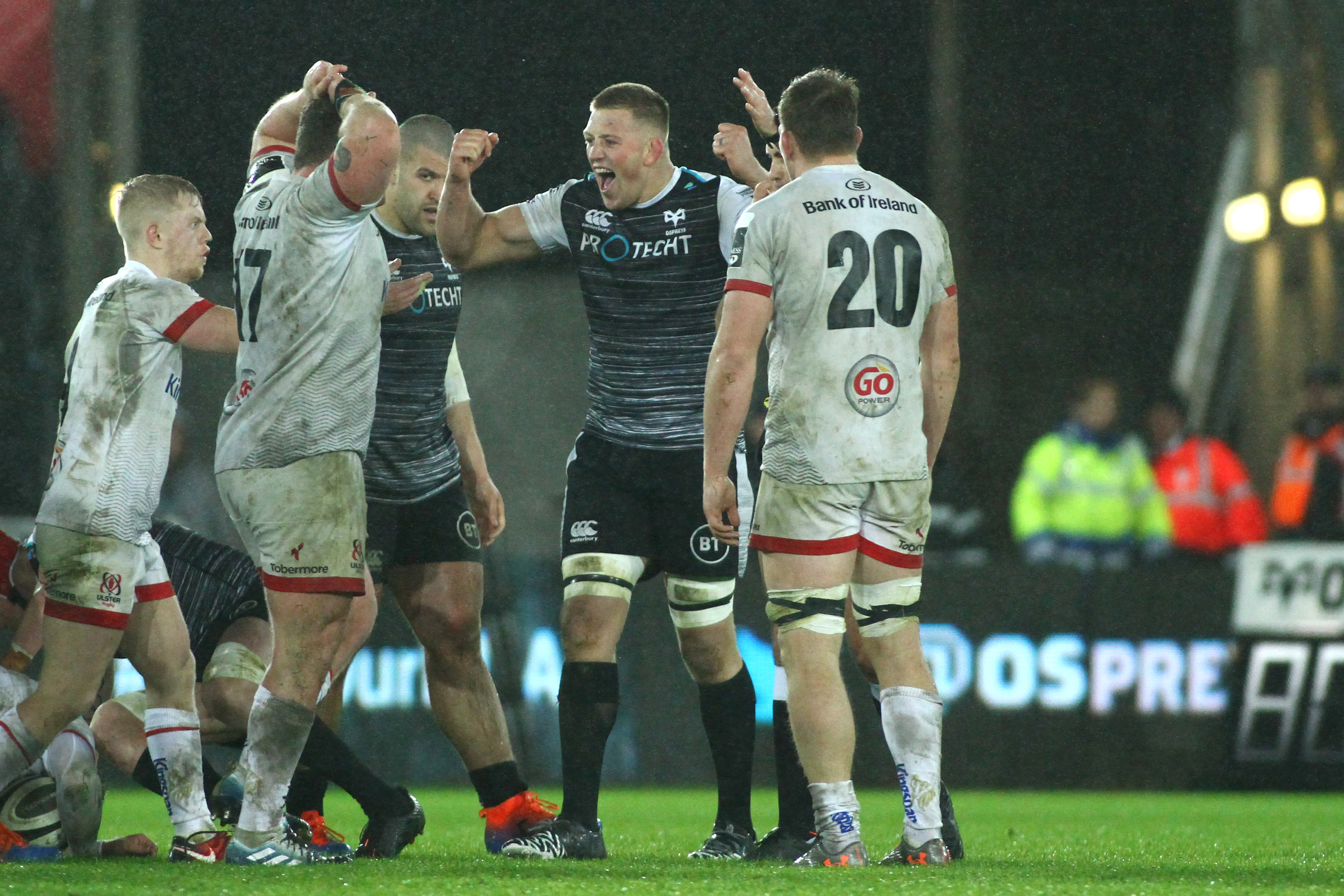 Rugby may have taken a back seat the past couple of months due to the pandemic, but lockdown has been anything but quiet for Lock Lloyd Ashley. We caught up with him to see what he’d been up to during his time away from the field.

“Lockdown has been pretty good actually. I’ve had lots going on, but it’s been nice to have some time in the house. I launched my new company, Living Well with Lloyd Ashley, to raise awareness of mental health and wellbeing. I spent a lot of time speaking to lots of different people on the topic and doing some courses to expand my knowledge. After completing my instructors course I am looking forward to getting in to lots of different companies, sports clubs and education settings to run accredited first aid for mental health courses”

“My hopes for the business are primarily to raise awareness of mental health and balancing it with our physical health. We only talk about our issues after we’ve battled with them, and we don’t realise how many people are struggling. We want the conversation to be made easier for the 1 in 5 that are struggling or afraid to talk, to go to 5 in 5 people speaking about mental health, so there is no stigma and more understanding.

Alongside Ospreys Performance Psychologist, Steve Mellalieu, Lloyd is working on establishing a resilience for rugby programme to work with the academy and age-grade sides at the region.

“The programme is all around mental health awareness and talking about the stresses that come with being a professional rugby player. Making young athletes aware so when they do face those tough times, they’re well equipped to talk about them and know how to look after themselves. Whether it be through injury, coming to the end of their contract, them not playing well or online abuse they need to know that it’s ok to talk and that we all have tough times.”

“There’s still a stigma behind men speaking out and opening up about how they’re feeling, but by putting those tools in place earlier on in their career will make it easier for them when those tough times do come calling.”

Outside of launching his own business, Lloyd linked up with his fellow Bridgend based Ospreys to volunteer around the community.

“It gave us all a bit of structure and purpose to our weeks in lockdown as we didn’t really know what to do or what we were doing. It made you realise how insignificant some of your problems are. We’re probably in the house complaining about certain things then you go and visit someone, and you could be the only person they’ve seen for the last 3 or 4 days.”

“It wasn’t much effort for us spending a couple of days a week, but to those we were visiting it meant a lot too. It was nice for us that we could do that and it was equally as fulfilling for the boys. We met some real characters on our travels and heard some great stories on people’s doorsteps!”

With the Guinness PRO14 target date to return set, Lloyd is looking forward to getting back into the swing of things training at St Helen’s:

“It’s hard when you’re so used to being around the boys. Even if you can’t get close to them now with them being two metres away when you have people around you running it does make it more enjoyable. It’s nice to have those conversations face to face and not just over the phone. It’ll be good to get back into it and see everyone. Not just players but the staff too. When it’s your life you get used to being here all the times and being around your teammates.”

To keep up to date with Lloyd and his business venture, follow him on Instagram today @LivingWellWithLloydAshley or email him at livingwell.lloydashley@outlook.com