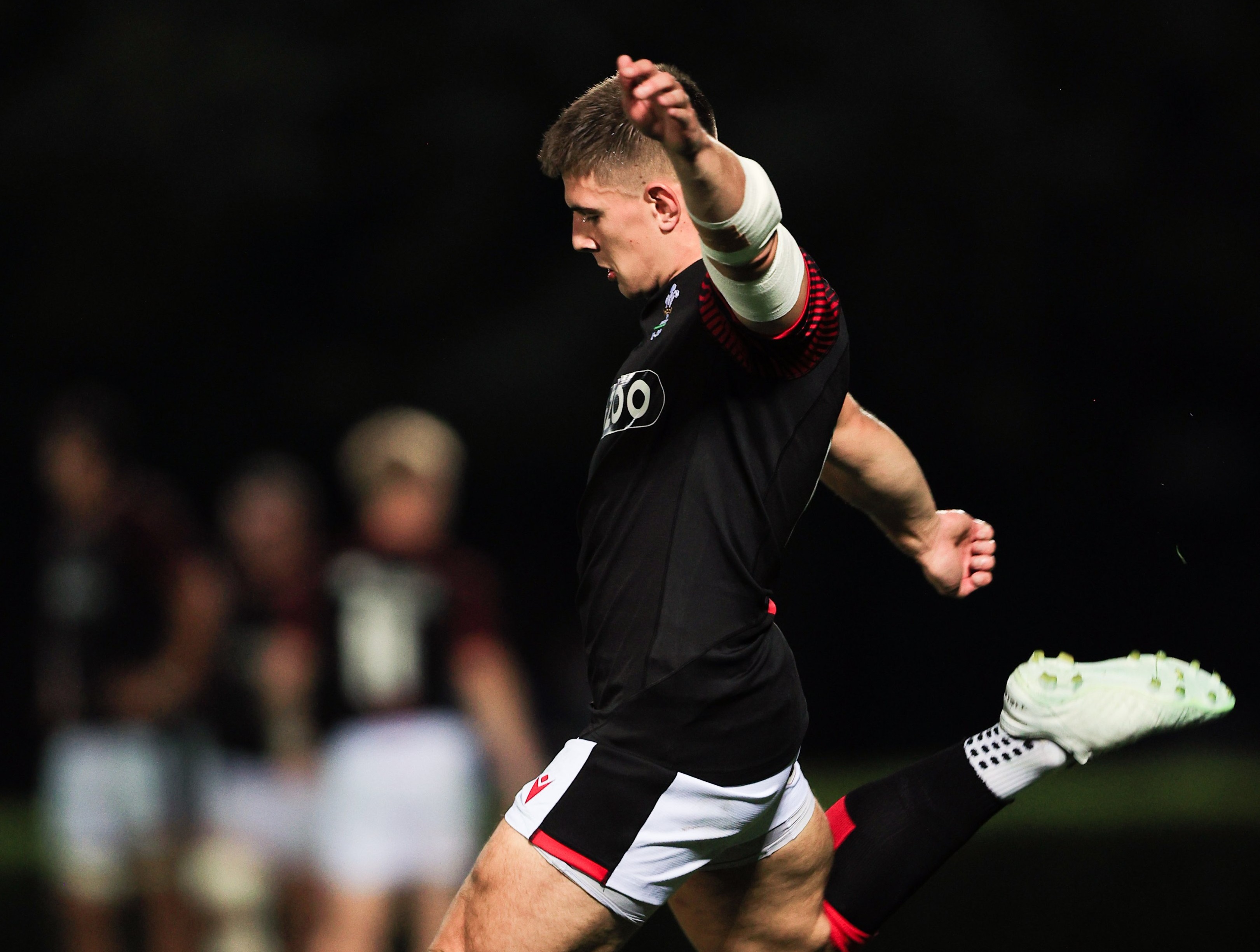 Hawkins - "I couldn't have asked for more."

Wales U20s got beaten 47-27 by South Africa U20s in the final of the U20s Six Nations Summer Series.

Joe Hawkins side came back from being 26-3 down at the break to score four tries in the second half, but the Junior Boks proved too strong for the young side.

“It was one step too far for us," said Hawkins.

"We came into this game confident off the back of three good wins but South Africa brought the power and their big runners into the game. They had a strong first half and we just gave ourselves too much to do in the second and couldn’t bring it back.

“We’ve shown character all the way through this tournament and this game was no different. But no amount of character was going to bring the score back against the South Africans. I’m proud of the effort we’ve put in over the last four games and the second 40 against the Springboks. We can be proud of what we’ve been through.

“We reached this final by the way we play and credit to South Africa they forced us to go away from that, they defended well and slowed the ball down. When we play the way we want to that’s when we’re at our best and we just couldn’t do that last night.

“South Africa have sharp athletes amongst them and we couldn’t stop their momentum when they got going. It was always going to be a struggle playing on the back foot in attack and defence.

“There’s been a huge growth in the group from the Six Nations to now. Who would’ve thought we’d be playing in the final judging on the way we performed in the Six Nations. Last night was one step too far for us but it’s been one hell of a journey with a great group of boys and I couldn’t have asked for more.

“A lot of this group will be back in this 20s side next year so this experience will be immense for them and hopefully they’ll go on and have a successful run.”