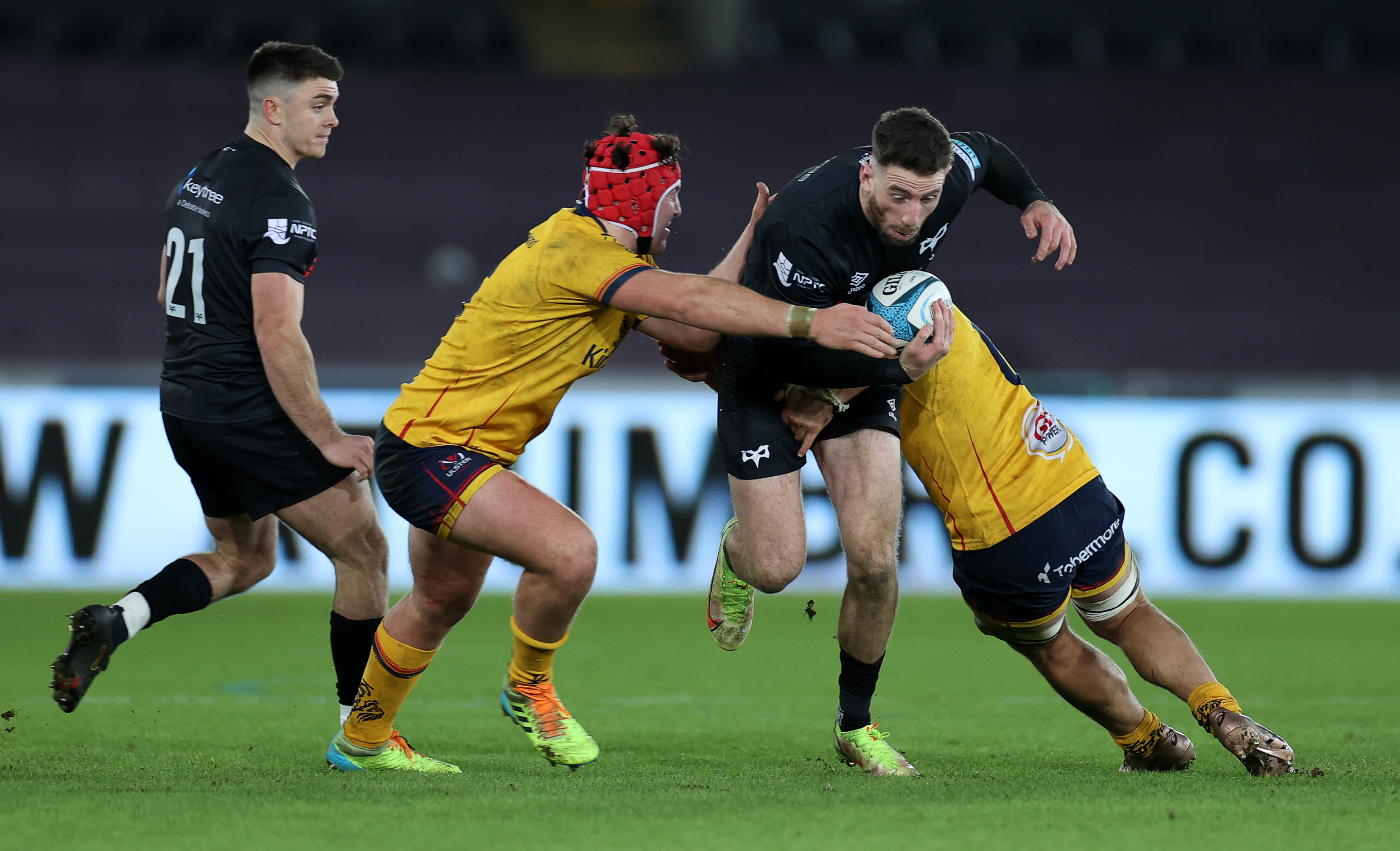 Ospreys wing, Alex Cuthbert, has been suspended for three weeks following an independent Disciplinary Hearing by video conference arising from his club’s Heineken Champions Cup, Round 3 match against Racing 92 at the Swansea.com Stadium.

Cuthbert was cited by the match Citing Commissioner, Peter Ferguson (Ireland), for tackling the Racing 92 hooker, Teddy Baubigny, in a dangerous manner in the sixth minute of the match in contravention of Law 9.13.

Law 9.13 A player must not tackle an opponent dangerously

The committee upheld the citing complaint, finding that Cuthbert had carried out a dangerous tackle and had made contact with Baubigny’s head and neck area. It then determined that the offence was at the mid-range of World Rugby’s sanctions and six weeks was selected as the appropriate entry point.

On the basis that the player accepted that he had committed an act of foul play and had a clear disciplinary record, it was decided to grant the full 50% mitigation and the committee therefore reduced the sanction by three weeks before imposing a three-week suspension.