We’ve rounded up all the key points from Clarkie’s press conference at Llandarcy on Tuesday to look ahead to Friday’s big Guinness PRO14 clash with Glasgow at the Liberty Stadium (7:35pm).

Enjoying the step up to Head Coach at the Ospreys: 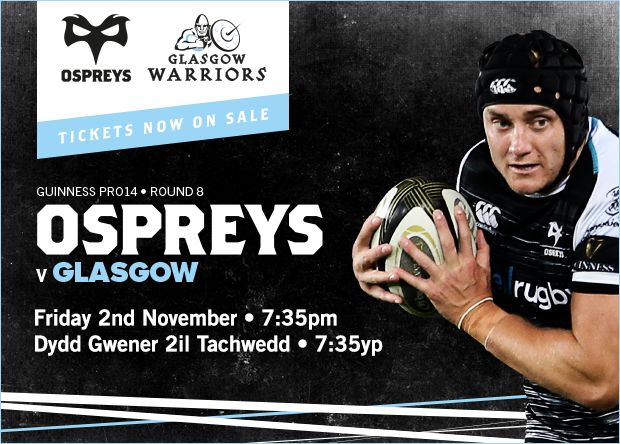