The names of 11 players who will graduate from age-grade rugby with the Ospreys to train as part of the ‘B’ group day in, day out at Llandarcy Academy of Sport have been revealed.

The extended group announced is the largest ever intake in one summer, in preparation of the new development structure that begins next season with the introduction of a new U23 competition underneath the senior team.

Hailing from all corners of the region, the teenagers have been identified as having the potential to become the latest home grown players from the youth development pathway to become fully fledged Ospreys and will work closely with senior coaches and players when they report for pre-season training in the summer.

Two of the players have already made their full Ospreys debuts this season, with others making a favourable impression at club level.

"After only being here for a short period of time personally, one of the biggest things that's stood out for me has been the work ethic of these young players.  They are a grounded and dedicated group but hold serious ambition. To see 11 players progress through to the B Group speaks volumes of the investment the region makes into the Development Pathway and the coaches who deliver the programme.

“One of the biggest challenges that the players now face is asserting their selves in senior rugby which is always a challenging transition.”

“The landscape of Welsh rugby is changing and it’s an exciting time for players on the development pathway. Next season will see an entirely different format to the season for these players and it will develop year on year.

“There is now a clearly defined pathway for players, through Regional age-grade and the Premiership, graduating into the U23 team which will underpin the senior Ospreys side. This allows us to give players the best support at each stage of their development, enabling them to achieve their full potential while they test themselves against a higher level of opponent.”

An exciting player with an impressive skill set.  Offers an attacking threat that operates very efficiently in the wider channels and has the ability to make space for others. 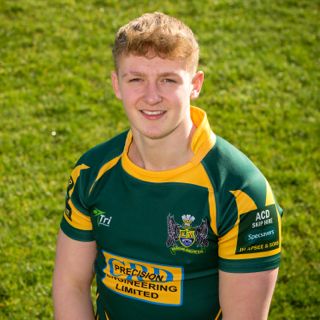 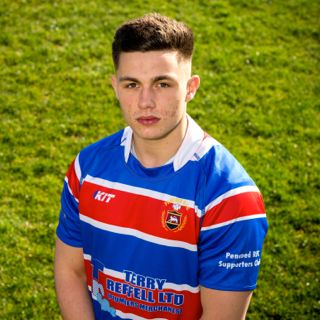 Has already made his full debut this season, featuring twice in the Anglo Welsh Cup, scoring his first try against Bath, before his Guinness PRO14 debut in the win over Southern Kings. A strong runner in attack and a solid defender, he has a very good understanding of the game and his role within it. 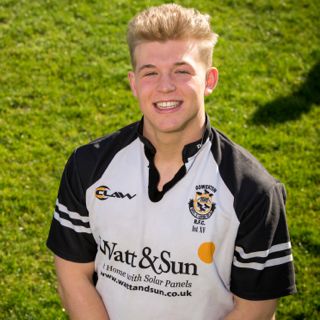 Combines excellent physical attributes with impressive speed.  His footwork and pace makes him a serious attacking threat, ensuring his inclusion in this year’s Wales U18 squad. 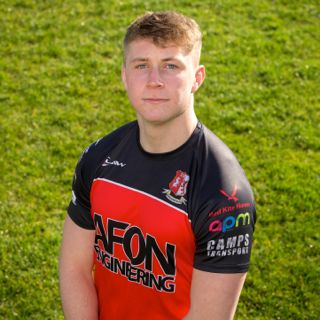 A dynamic player with great speed, and a genuine try scorer.  His form of late earned him a call up to the Welsh U18 squad where he impressed with his physicality and pace. 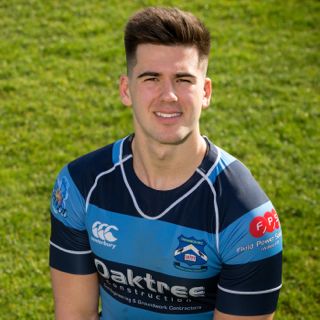 Another who has already made his full Ospreys debut, featuring against Gloucester and Bath in this season’s Anglo Welsh Cup.  Offers a real physical presence in midfield, with the ability to vary his game between carrying hard and effective distribution.  He received widespread plaudits for his performance for Wales U18 against England recently.

Josh Thomas - Outside Half 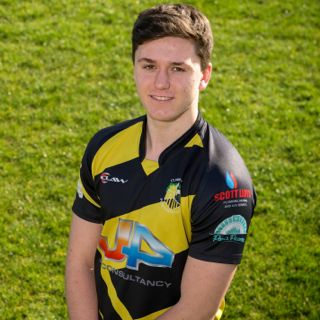 A talented player with a good rugby understanding and deceptive pace. An outside half who prides himself on being an attacking threat, he scored some outstanding individual tries this season which earned him a place in the Welsh U18 squad. 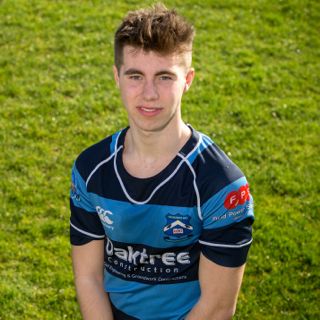 Although a late arrival into the ‘C’ group Iwan has learned quickly, developing well with real energy to his game.  He’s a try scoring nine with excellent vision and intelligent support lines, impressing with Aberavon in the Premiership this season. 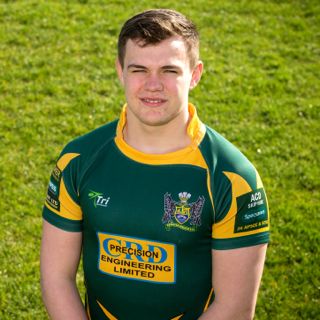 A busy seven with a real competitive edge to his game. His attitude reflects his game in being more than willing to do the hard work and graft.  A good all round athlete. 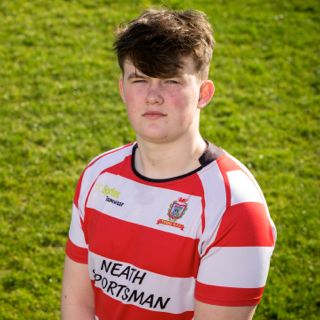 An athletic back rower with impressive stamina, a strong skill set and vision for the game.  He uses footwork to maximise space for himself and the team. 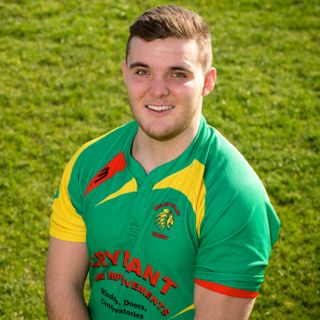 A physical hooker with a high work rate and an accurate throw. He has impressed hugely at Neath already, gaining experience in the Premiership, where he has been one of their key performers. 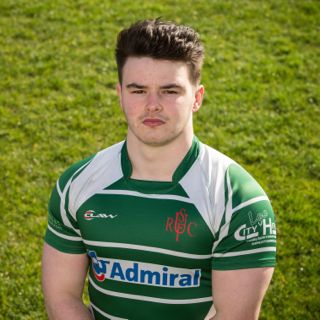 His dynamism and speed is a real point of difference.  A very busy player in both attack and defence, he is another player who rightly earned himself a place in the Welsh U18 squad.