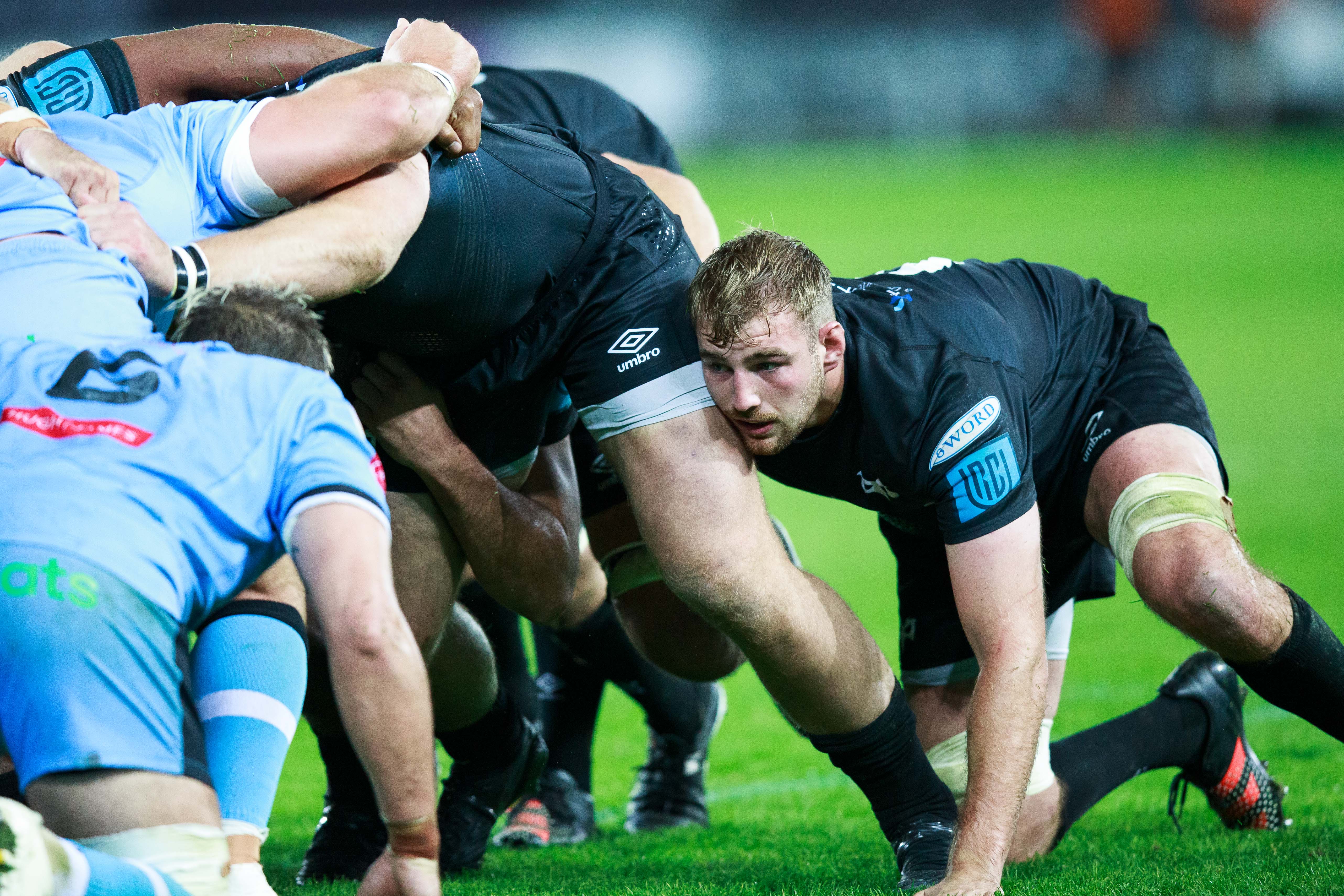 56% of the Ospreys squad could, in theory, buy U25 matchday tickets from our ticket office, that is, if they weren’t pulling on the jersey to play.

26% of the squad are 22-years-old or younger. And these aren’t academy prospect included in these figures, but fully fledged Ospreys who regularly turn out for the first team. Against Ulster, for example, four of the five in the loose five in the pack were 23 or younger (Rhys Davies 23; Will Griffiths 22; Jac Morgan 21; Morgan Morris 23). Of those four, two have been called into the Welsh international squad, one was Player of the Match against Munster, and the other a Player of the Match against Ulster.

‘THE’ determination to get over the line 💪🤩#URC | @Ospreys pic.twitter.com/2xC86JdyiS

It’s not just their age that’s striking, but also the fact they are all local to the region. Something head coach Toby Booth has been very vocal proponent for since his appointment.

And even a cursory glance at the Ospreys squad as a whole reveals that there are some spectacular mentors for the next generation and nobody better to maintain the culture of breeding local talent into becoming stars.

Who better to lead the way for Reuben Morgan-Williams (23) and Harri Morgan (21) than Rhys Webb?

Justin Tipuric and Dan Lydiate are embedded to educate and teach Jac Morgan and Will Griffiths.

Under the wing of Gareth Anscome and Stephen Myler are Josh Thomas (21) and Cai Evans (22); and Owen Watkin, George North, and Dan Evans are exceptional tutors for players like Joe Hawkins (19), Keelan Giles (23), and Mat Protheroe (25).

There’s a bright future for these young players, and it bodes well for the team that there’s so much strength among the youth of the squad, and plenty of experience to steer them to the top.