The Wales Sevens squad to compete in the first leg of the 2016/17 HSBC World Rugby Sevens Series next weekend in Dubai has been named.

Ospreys pair Morgan and Tom Williams are included, Tom for the first time, while Aberavon’s Stef Andrews, who shone for the region in the Singha Premiership 7s back in the summer, is also a first time call-up.

A strong Pool A in this year’s opening edition of the tournament sees Wales drawn on Friday 2nd December with Argentina (kick-off 06:30 GMT), Olympic champions Fiji (14:36), and Canada (15:31). Wales’ final act of last season’s HSBC World Rugby Sevens Series was a 24-19 victory against Australia in the Bowl final at Twickenham.

"We are excited with the twelve players selected for Dubai,” said Williams.

"Our seven available core players are included and their knowledge of the HSBC World Rugby Sevens Series will be invaluable for the four regional players and the one Principality Premiership player joining them."

“There is huge potential in the group, which is very exciting. The challenge is to accelerate their collective cohesion, having had a relatively short space of time together in preparation. The match scenarios we’ve experienced in pre-season against Ireland and England have helped in that regard. It is going to be a fantastic contest in a tough group, but one we are really looking forward to getting stuck into." 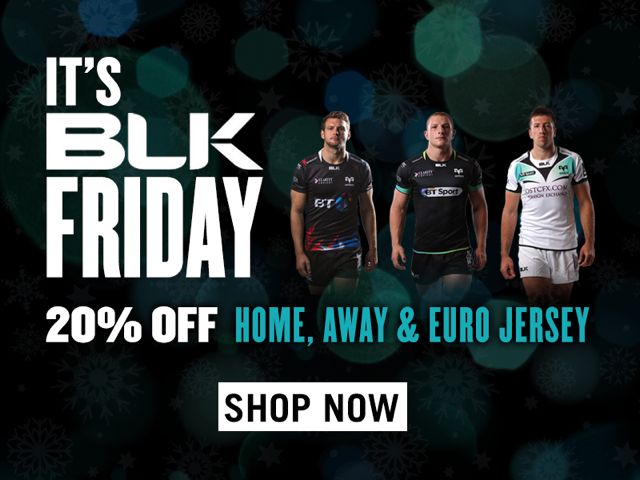