After their last trip to Cardiff ended in a 23-5 defeat against Ysgol Glantaf, Neath Port Talbot College, were keen to bounce back and come away with the win against Whitchurch on an extremely cold afternoon.

NPTC looked strong in attack with their forwards on top early on, and a good pick up and charge upfield by Ben Aspreya led to the first try, Luke Scully up in support to take the offload and score before converting his own try put the visitors 0-7 up on the scoreboard.

With momentum building NPTC looked for their second try, after a break by hooker Garin Lloyd gained big ground for his side. However, a try scoring opportunity went begging with Whitchurch intercepting and clearing the ball up field.

With the hosts in possession after a lineout in NPTC's 22 went in their favour, a penalty for holding on gave Whitchurch their first shot at scoring. The fly-half nicely slotting over the posts with a quarter of an hour played.

A knocked on in the lineout by NPTC in their 22 gave Whitchurch a good attacking scrum metres from the tryline, but NPTC’s pack overpowered and won the scrum. A quick break by forward Luke James from his own half followed by great offloading to the backs sent wing Dewi Cross over the line for their second of the afternoon. Converted by Scully put the scores at 3-14 just before half time.

The next stage of play saw a yellow card awarded to the NPTC side for foul play.

Despite being down to 14 men going into the second half, NPTC's defence held up well. Fast pace by Whitchurch's wing was cut short,  finding himself isolated and hurtled into touch.

With NPTC back to the full 15,  it was still Whitchurch who dominated possession early in the second half, with NPTC unable to create any attacking opportunities.

After spending a lot of time defending, NPTC stole a Whitchurch throw and a good clearing kick gave them their first visit to Whitchurch's 22 of the second half. Their efforts were rewarded when a driving maul from a lineout and good offloading gave Cross his second try of the afternoon and NPTC's third. The conversion was missed NPTC now led by 16.

With NPTC now in control the tries came thick and fast.

After a powerful tackle, wing Kyle Jones looked in pain, limping with an ankle injury. But seconds later a quick turnover by NPTC and a quick offload saw Jones race from his own half to score beneath the posts for a great try.

Scully’s conversion extended the score 3-33 in NPTC’s favour and there was no further scoring before the final whistle.

Next up for Neath Port Talbot College is Newport High School next Wednesday 30th November, kick off 2:30pm. 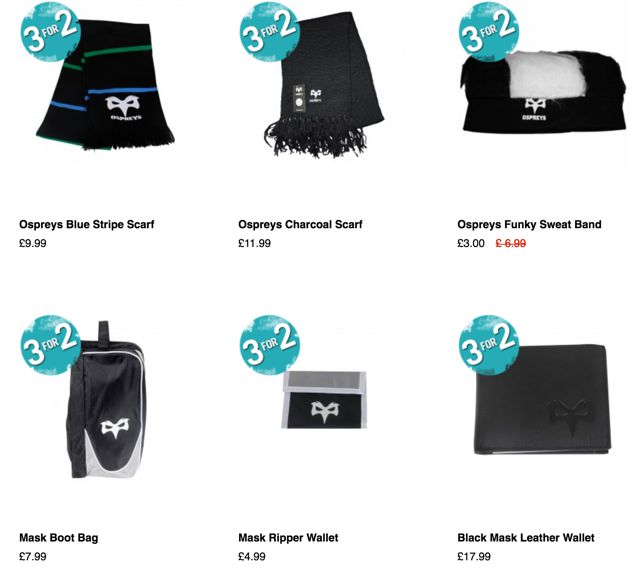