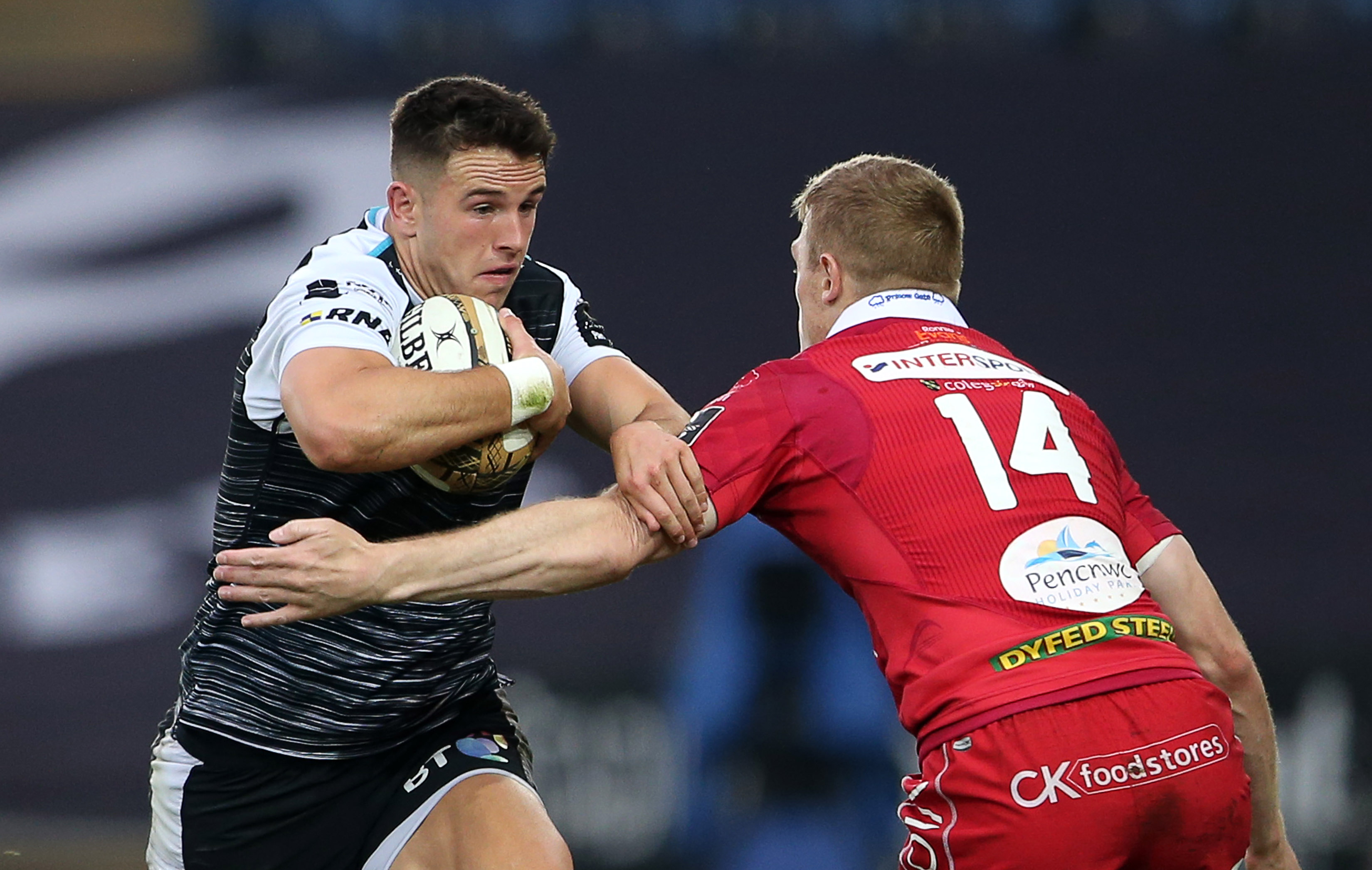 The Guinness PRO14 rolls on this weekend following a six-week hiatus, and there's an exciting team named to take on Ulster in round 11 of the Guinness PRO14 at the Liberty Stadium this Saturday.

The back three trio of Cai Evans, Hanno Dirksen, and Luke Morgan are reunited once more since their last outing in the Heineken Cup against Munster back in January. Evans recently renewed his contract with the Ospreys, extending his stay at the region, while Dirksen will be celebrating his 150th appearance in an Ospreys jersey.

Welsh international centre Owen Watkin has recovered from his knee injury to give both Ospreys and Wales a timely boost in the midfield. The young centre will celebrate his 50th cap for the region partnered with Kieran Williams, another who has been plagued with injuries this season. However, there's no lack of pace or power in the midfield with these two youngsters back in the mix.

Aled Davies starts at scrumhalf and will be looking to provide clean service for his outside half, Luke Price, the fly half having started all but two games in the Guinness PRO14 so far this season.

In the pack, props Nicky Smith and Simon Gardiner pack down at loosehead and tighthead respectively, with Scott Otten is given the nod at hooker.

Adam Beard, released by Wales for this weekend, returns seamlessly back into the fold and partners up with fellow international lock Bradley Davies to form a heavyweight second row.

Veteran flanker Dan Lydiate will lead the side from the blindside, while Olly Cracknell packs down on the openside. Gareth Evans makes a welcome return to the side and will pack down at number eight.

The following players were unavailable for selection due to International duty:
Justin Tipuric, Alun Wyn Jones, George North (All Wales).