Watch the best in the world this weekend

The Ospreys and Saracens shared an incredible 11 players named last week in Rugby World’s ‘100 Best Players in the World Right Now’ – with as many as 10 set for action at the Liberty on Saturday.

The back-to-back, reigning Champions Cup holders visit the Liberty Stadium in what is now a huge clash for both teams, with a win essential to the hopes of either side progressing to the quarter-finals.

With both teams currently boasting two wins and two defeats apiece, the Ospreys sit two points clear of Saracens in second place courtesy of bonus points, the two collected at Allianz Park in Round 2 possibly crucial to how Pool 2 finishes.

Rugby World’s poll to identify those players at the peak of their game identified four Ospreys and seven Saracens, all bar one likely to be involved on Saturday night.

Meanwhile, Saracens boast seven players on the list, six of whom are likely to head west this weekend. Owen Farrell sits at the top of the list at number one, closely followed in fourth place by Maro Itoje. The Vunipola brothers, Mako and Billy, are 27th and 29th respectively, and they are joined in the top 100 by Liam Williams (53) and Jamie George (73), while Schalk Brits (91) is set to miss the game through injury.

It’s an incredible list of world class talent and a great opportunity to come and watch two top teams going head to head in a must win clash at the Liberty Stadium so make sure you there for what promises to be a memorable occasion.

You can get your tickets now at www.ospreysrugby.com/buytickets, by calling 01792 616400 or visiting the Liberty Stadium Ticket Office between 10am-6pm and up to kick off at 7.45pm on Saturday night. 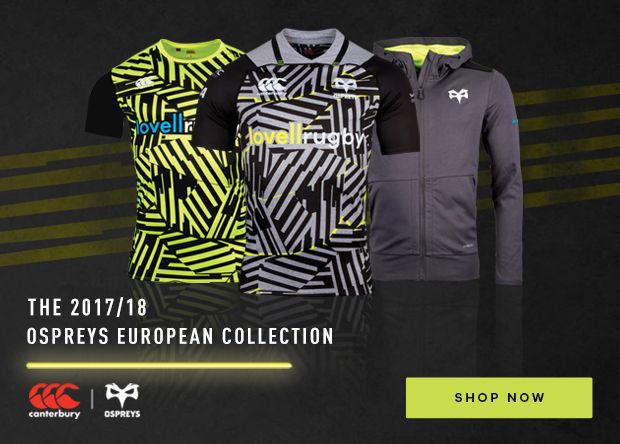