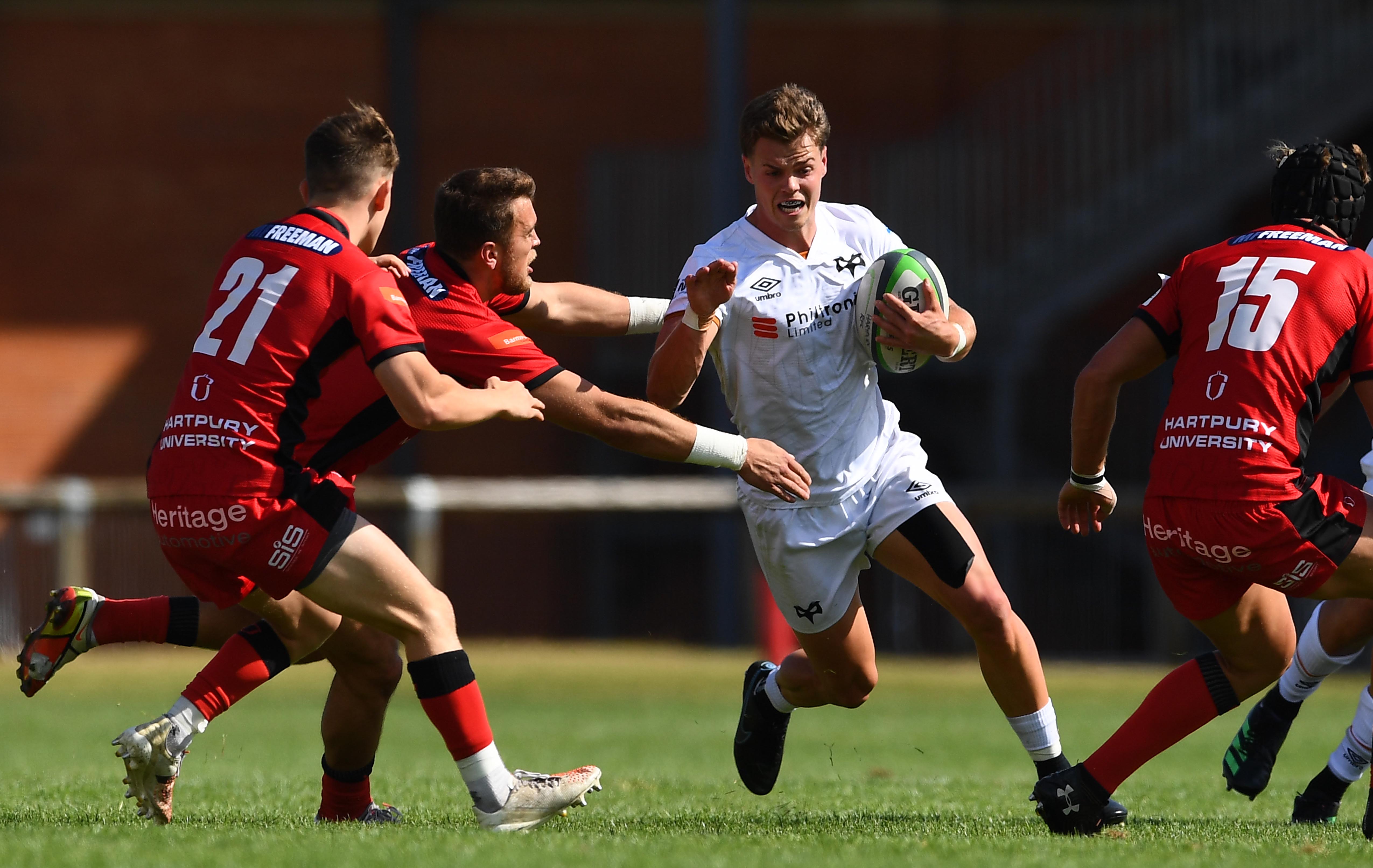 The Ospreys have named their team to face the Emirates Lions in round two of the BKT United Rugby Championship at the Swansea.com Stadium, K.O 7:35pm.

Jack Walsh will make his first start for the Ospreys on Saturday evening after slotting the last gasp conversion to secure the draw last weekend. He links up with Rhys Webb as the half back pairing. Michael Collins switches from fullback to the centre with George North moving over to partner him in midfield. Luke Morgan and Keelan Giles line up on the wings with Max Nagy at fullback.

Dewi Lake, Garyn Phillips and Tom Botha cover the front row with Rhys Davies, Will Griffiths and Jac Morgan completing the pack off the bench. Reuben Morgan-Williams and Joe Hawkins finish the matchday 23.

Head Coach Toby Booth said: “We know we have to adapt and learn which is a sign of a good side. We’ve had one season exposed to the South African sides and now have a greater understanding first hand of what that looks and feels like so we’ll see how much we’ve learnt those lessons from last season on Saturday. We know what’s coming and we’re going to have to be good enough to deal with it.

“We’re looking forward to being back at home. It’s been a while and the first home game is always special so it’ll be great to see a lot of people come down and watch us. As we saw previously at the end of last year it really makes a difference so hopefully they’ll all come out and we’ll give them something to cheer about.”