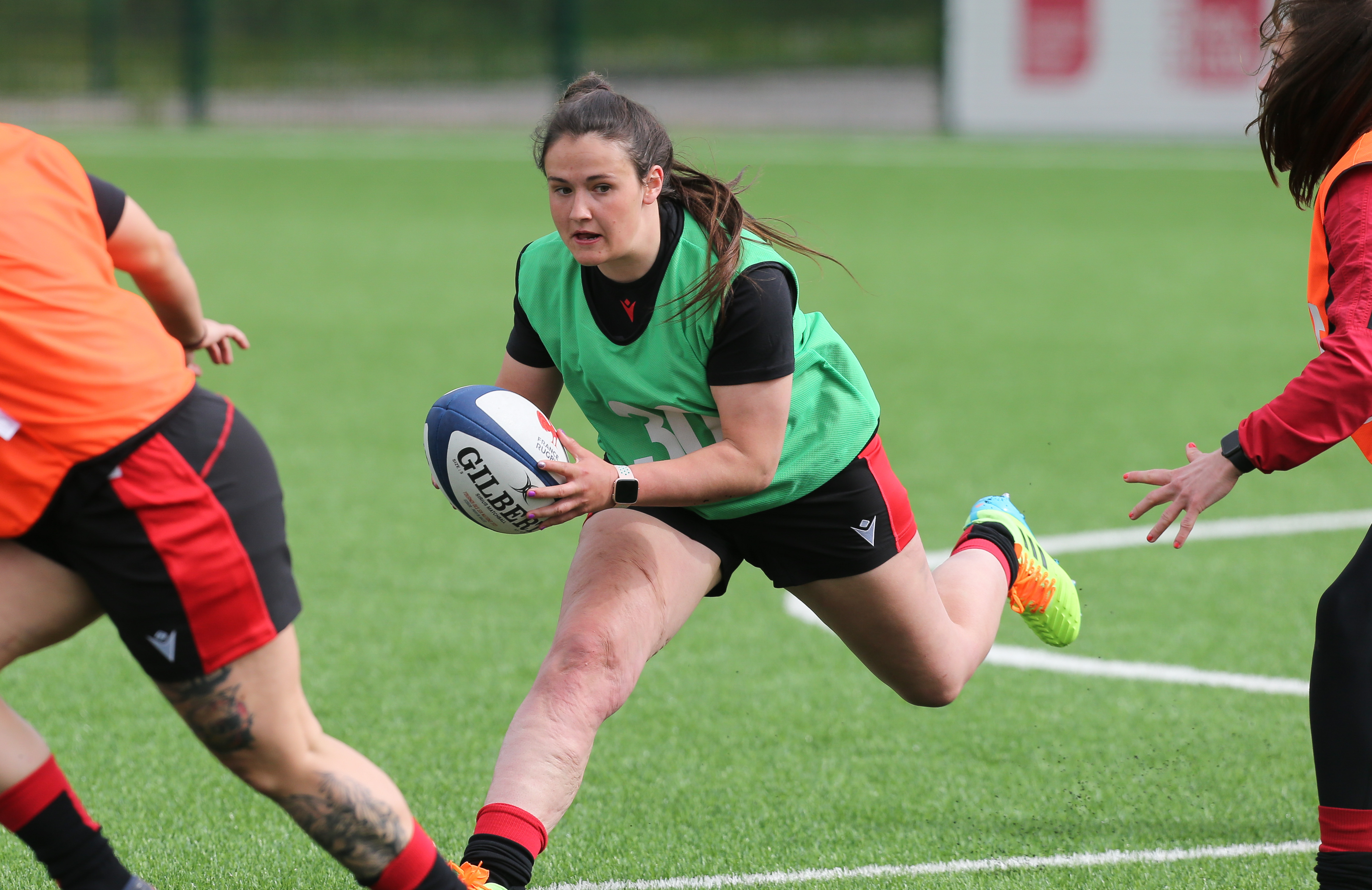 They include the 13 Ospreys Women players in the mix including uncapped Lowri Norkett.

Cunningham said, “We are excited to get together as a larger training squad for the first weekend camp of the year, building on the progress made during the autumn campaign.

“There are players we haven’t seen yet as a management team – from seasoned internationals who have come back from injury, players putting in good performances for their clubs in England and Wales and some who were identified at our senior WRU Talent ID days earlier in the season.

“We have a big year ahead and there are certainly opportunities this weekend and in the coming weeks for players to put their hands up for inclusion in Six Nations and Rugby World Cup squads – and for the remaining retainer contracts. We are building strength in depth across the board which will be key this year.”