It was a winning blend of ambition and defensive cohesion that won the day, with Wales boasting all the territory in the opening quarter. This was gained primarily through their hard-carrying pack, although fleet-footed Ffion Bowen out wide and the clever-passing Elinor Snowsill also helped put them on the front foot in the opening stages.

Wales' tenacity in defence and at the breakdown - which they dominated for most of the 80 minutes - meant Scotland took almost 20 minutes to venture into the home side's half.

Despite Wales boasting the upper hand, they had no points to show for it until the 38th minute, when captain Carys Phillips was put into space outside the visitors' 5m line, from where no Scottish player could stop her from touching down. Snowsill's effort from the tee was unlucky to bounce back off the post.

The hosts were able to turn the screw shortly after the commencement of the second half, as Scotland saw prop Tracy Balmer sent to the sin bin for collapsing the scrum. It was to the visitors' credit that they held Wales out in her absence. However, once Scotland were back to a full complement of players, Wales started to string together some impressive phases of play with the ball in hand.

One particular movement in the 60th minute, in which Wales showed some marvellous sleight of hand, ended with wing Charlie Murray crossing the line for an unconverted try.

Scotland were pinned back through the booming boot of Dyddgu Hywel, and then came the coup de grace via replacement centre Adi Taviner, who was on the end of some terrific play by blindside Alisha Butchers for Wales' third and final try.

Wales failed to convert Taviner's score, but with less than quarter of an hour remaining, their defensive resolve only grew stronger, helped in no small part by the introduction of fresh blood into the pack, who twice thwarted Scotland with the try-line beckoning.

Wales Women return to the BT Sport Cardiff Arms Park on Friday 11th November, when they welcome the UK Armed Forces for a Remembrance Day match. After a promising opening fixture of the season against Scotland today, hopes will be high that they can continue their momentum against the British military's finest. 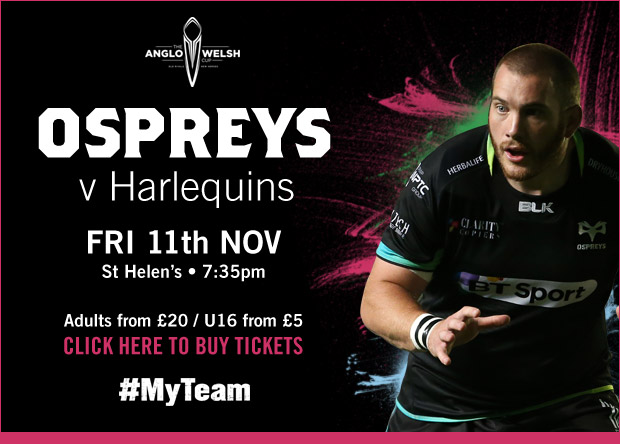