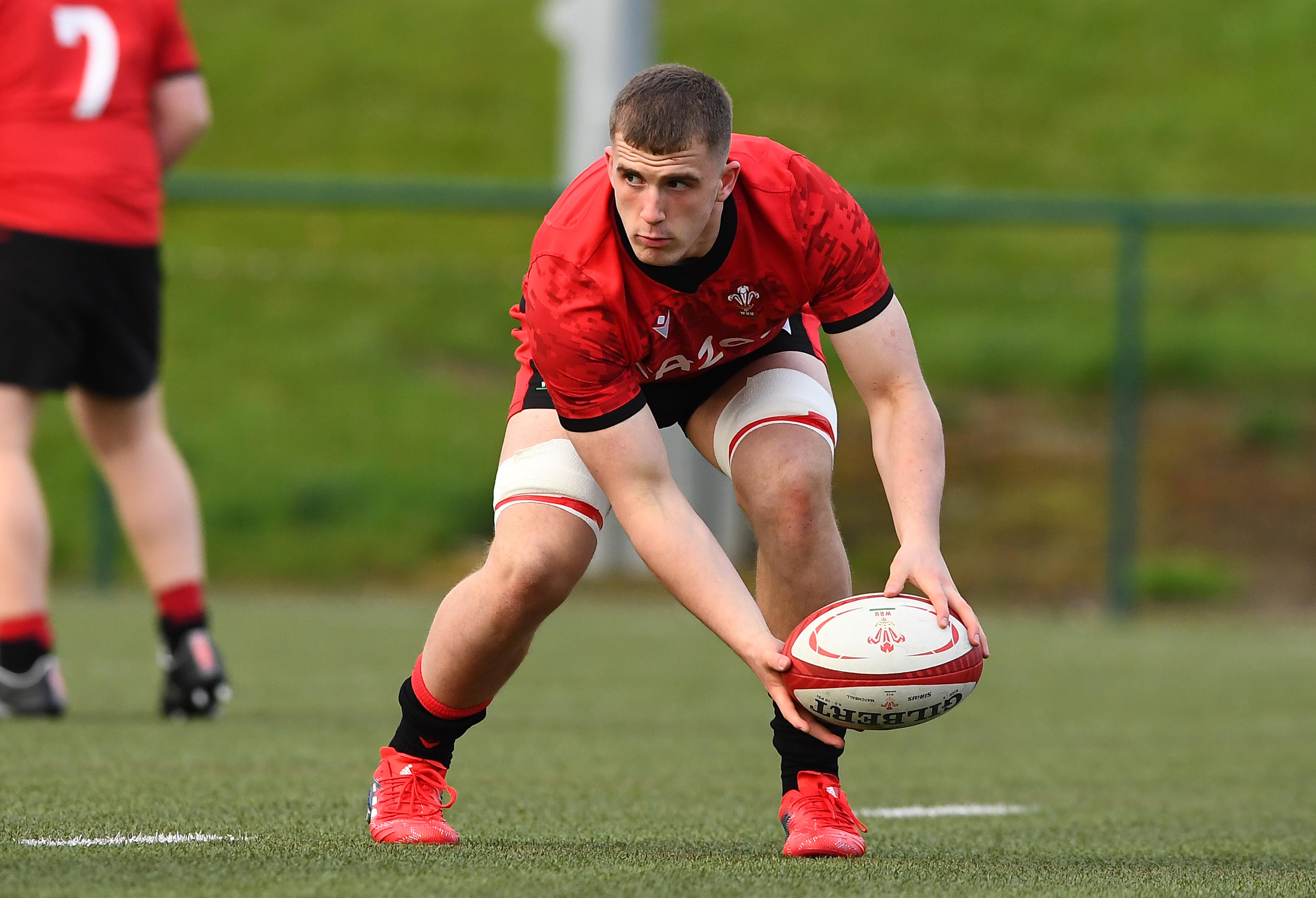 Wales U18s head coach Matt O’Brien has named a side with five new faces and two positional switches for the second round clash in the Men’s U18 Six Nations Festival in Marcoussis.

O’Brien said he was disappointed with certain areas against England but he added the Welsh side showed what they were capable of in the first 40 minutes of the game so they enter the game against Ireland in a positive frame of mind.

“We’re a young group and we’ve made a few changes going into the Ireland game. They will be another challenge, especially in the contact area.

“It has been great to see the boys together 24 hours a day and we’ve seen a big growth in them on and off the field.”