The Ospreys provide one third of the Wales U18 team facing England at Ebbw Vale RFC this Sunday (15:45), with six Eyasses named in the starting line-up and two more on the bench.

It is the second fixture in as many weekends for Wales U18, who took on their French counterparts last Sunday in a high-tempo game at the Stade de L'Escale in Lyon.

The hosts claimed a 46-34 victory that day, but not before the young Welshmen had scored six tries through hooker Will Griffiths, fullback Tomi Lewis, inside centre Callum Carson, replacement hooker Morgan Nelson and two from fly-half/centre Ben Thomas.

"It was an excellent experience for the players out in France," says Wales U18 head coach Geraint Lewis.

"To play in a rugby hotbed like Lyon, in front of a big crowd, is exactly why we put these games on. Although we conceded 46 points, we weren't far off matching that number ourselves, so it's very positive from that perspective. Over the course of the coming weeks, we're looking to continue to expose more players to this international environment to increase our strength in depth."

The coaches have made ten changes to their starting team, two of which are positional, with Ben Thomas moving from fly-half to inside centre, and Dylan Moss from outside centre to fullback. Five players are promoted from the bench: number eight Joe Miles, hooker Morgan Nelson, loosehead Rhys Davies, fly-half Cai Evans and outside centre Ben Cambriani. Wing Dewi Cross and blindside Tommy Reffell, both of whom start, are new to the matchday squad, whilst new faces among the replacements are back rower Alun Lawrence, scrum-half Dan Owen and back Ioan Davies.

Lewis says: "It's our last game of these standalone fixtures, therefore we want to head into the upcoming U18 International Series with some momentum. Our annual fixture against England is always a big challenge and it's important we play the best age group teams in the world - and England are certainly one of them. The high conversion rate of Welsh players from the U18 pathway to U20, regional and international senior level is testament to the programme's effectiveness, and we're out to continue that trend."

Wales U18 team to face England U18 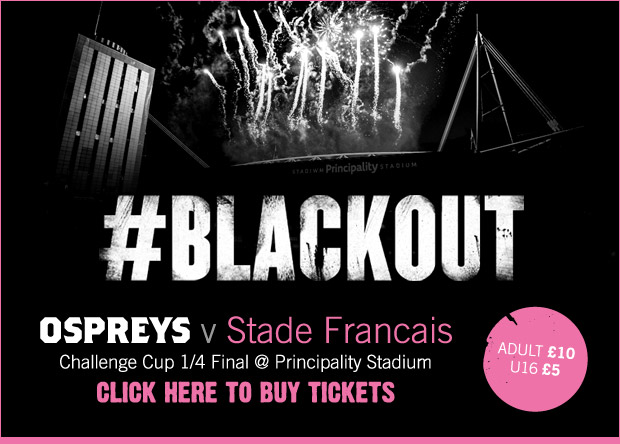