Ospreys Rugby are delighted to announce the signing of Welsh international tight head Rhodri Jones on a two-year contract.

The 24-year old prop will link up with his new colleagues at the Liberty Stadium this summer on a deal which runs until 2018.

Born in Aberystwyth, Jones completed a century of appearances for the Scarlets at the weekend after making his debut in October 2010.

Capped by Wales at age-grade level, he was called into the senior squad for the first time in December 2011, making his full international debut the following summer against the Barbarians in Cardiff, and has 13 caps to date. 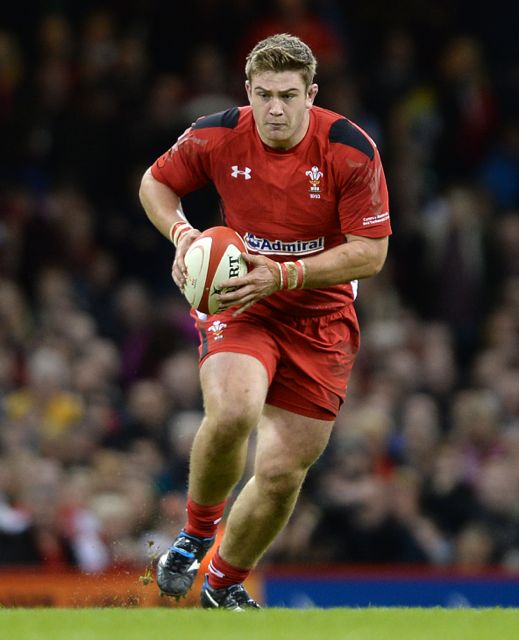 Speaking about his switch to the Ospreys, Jones said:

“I’m very excited about this move. I’ve enjoyed my time with the Scarlets but this is a great opportunity for me professionally. The Ospreys are a team that is competitive on all fronts, one that is up there with the best so it’s a real challenge for me to establish myself in the squad, although I’m looking forward to it.

“I’ve thrown myself into the challenge of switching sides in the scrum, and it’s been hard at times, but the Ospreys have a great record for developing forwards and going there will really help me to kick on as a tight head.”

“Rhodri is someone with huge potential to become a quality player.

“We see him as an individual who fits what we want from a tight head, in terms of ability and character, and we believe that we can work with him to keep moving his set piece work forward.

“We’ve spoken to him at length and he’s really excited about playing his part in what we are looking to do long term here at the Ospreys. We look forward to him reporting for duty ahead of 2016-17.”