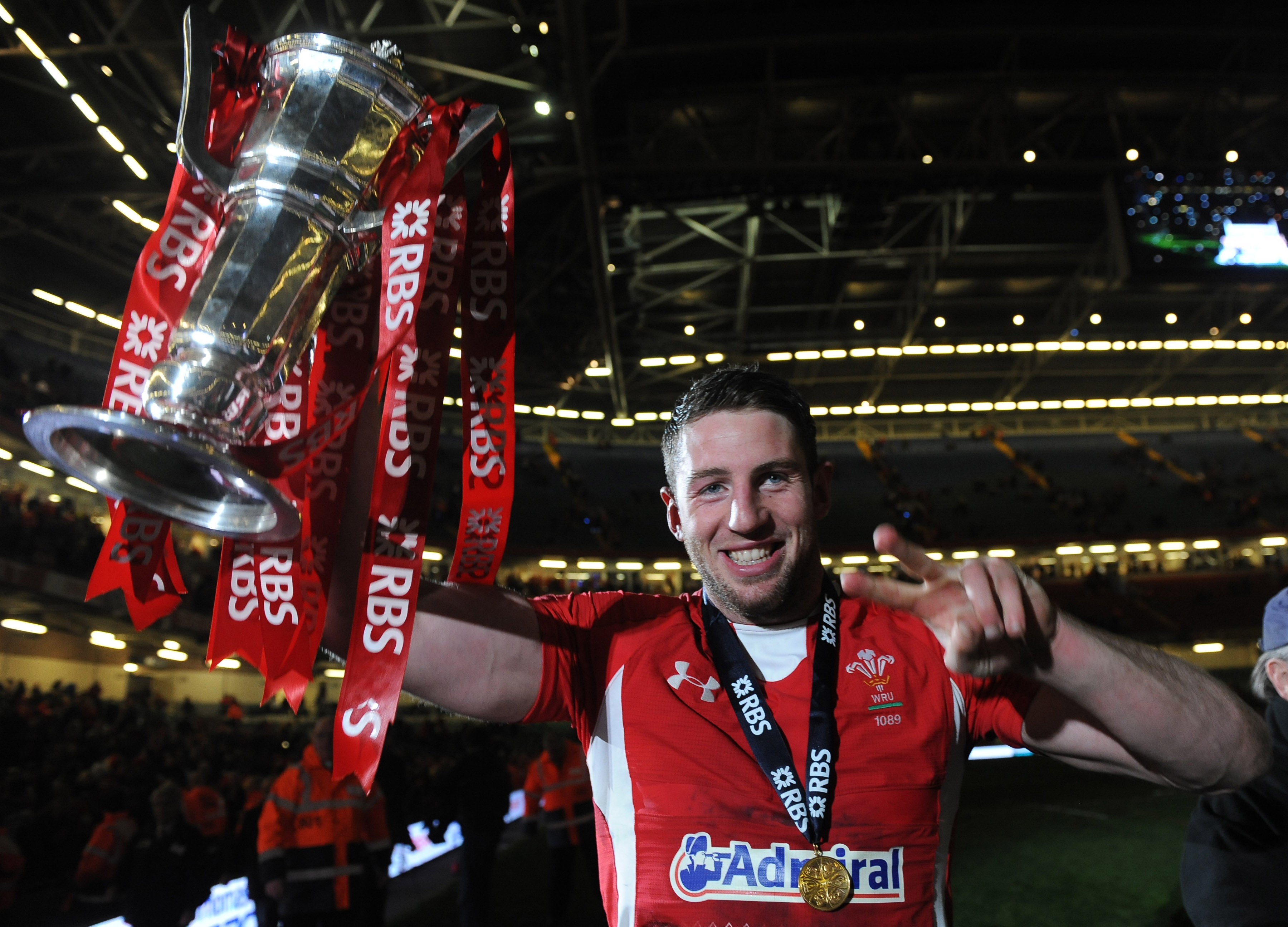 The Ospreys can confirm wing Alex Cuthbert has signed a one-year deal to join the regional rugby franchise.

Cuthbert, 31, will leave Exeter Chiefs this summer to return to Wales after three years plying his trade in England.

The 47-times capped Wales international was a Grand Slam winner in 2012 and a Six Nations title winner a year later.

Cuthbert toured with the British and Irish Lions in 2013, scoring a try in the Test victory over the Wallabies in Brisbane to help secure the 2-1 Test series victory against Australia.

The 6ft 6ins and 16st 10lbs wing has built a reputation for being a powerful runner and a proven try-scorer throughout his career.

He returns home to Wales after signing for Exeter Chiefs in 2018.

“I am really buzzing about this now it’s done and I can’t wait to put that Ospreys jersey on and put my best foot forward next season.

“This is a really good opportunity to come back to Wales and speaking to Toby I really like the direction he wants to take the team.

“I believe I can add quite a lot to the team and joining the Ospreys was just an exciting prospect and one I couldn’t turn down.

“They have world class players already at the Ospreys and I know Alun Wyn, Tips and George from my time with Wales and the Lions. They have added to that list of players for the new season and, of course, my good friend Gareth Anscombe is at the Ospreys.

“Toby is building a team culture, and it’s something I know and have experienced with the Chiefs, and that is something players and everybody can use to really thrive and achieve great things with.

“I know I have to knuckle down, work hard and prove myself with my performances on the pitch.

“It’s a new chapter for me and I am really looking forward to the challenge.”

Alex Cuthbert
“I am really buzzing about this now it’s done and I can’t wait to put that Ospreys jersey on and put my best foot forward next season."

“Alex is a proven performer at the highest level and he will bring with him his experience of playing Test rugby and experience with a team that has a proven winning mentality, having been Premiership and European Champions in 2020.”