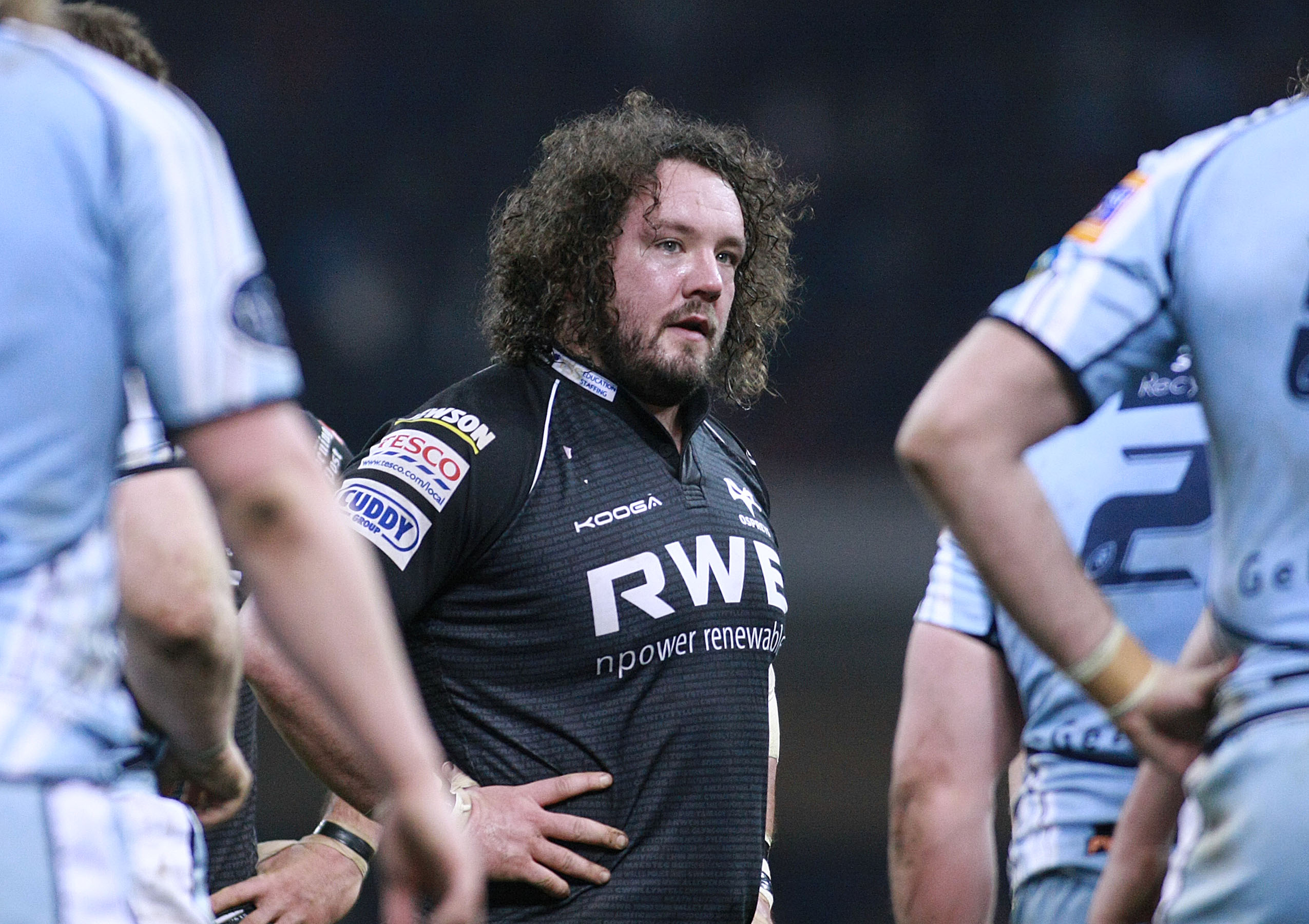 The Guinness PRO14 #UltimateXV is in full swing and Adam Jones is in the running for the Ospreys in today's vote for the ultimate tighthead prop.

Part of the first ever Ospreys team to take to the field back in September 2003, Jones spent 11 years of his playing career at the region pulling on the jersey 195 times. Capped for Wales 95 times, Bomb won three Grand Slams with his country and toured with the British and Irish Lions in 2013 and 2009. Jones made the Guinness PRO14 dream team on three occasions, in 2008-09, 09-10 and 12-13. One half of the Hair-Bears alongside Duncan Jones, Adam Jones started his career with Neath RFC where he made 40 appearances for the Welsh All-Blacks.