When Ystradgynlais Juniors hosted American touring side the Derby Blues they realised that the touring party had some girls who were keen to play a fixture as well.

This was the inspiration that the girls of Cwmtawe, Ystalafera and Maesydderwen Comprehensive Schools needed in order to get them more actively involved.

There has been a slow burner smouldering in the Swansea Valley as girls show an interest but as yet haven’t taken the extra step into playing fixtures. However, given the opportunity to demonstrate their wares against some rivals from the USA they at last took that extra step and 26 girls took part in a series of small sided matches between each other.

Next step for this group of girls will be to play fixtures against the Ospreys Development Centre on Monday 7th April. Following that fixture it is hoped that the girls will then transfer to Pontardawe RFC as they have shown an interest in running a girls team.

Any girl in year 7 to 11 is welcome to attend the Development Centre which is held every Monday between 7pm and 8pm at Llandarcy Academy of Sport. For further information contact WRU Development Officer, Michael Dyer on 07584488259

For girls in years 7 to 11 at Cwmtawe, Ystalafera or Maesydderwen Comprehensive Schools, speak to your 5x60 officer for details of sessions. 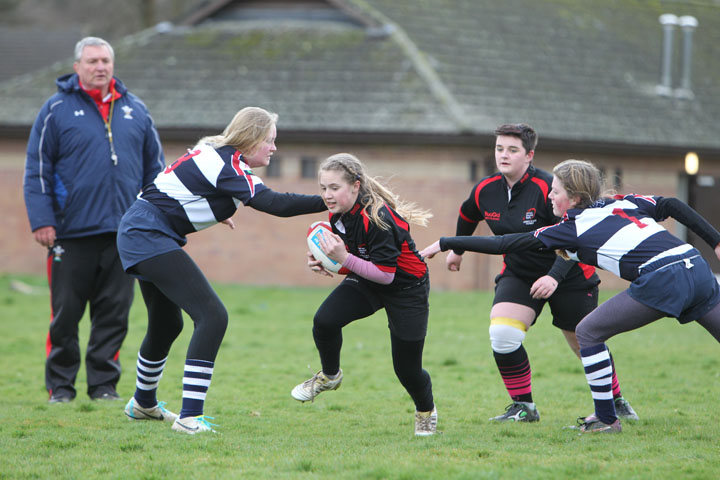 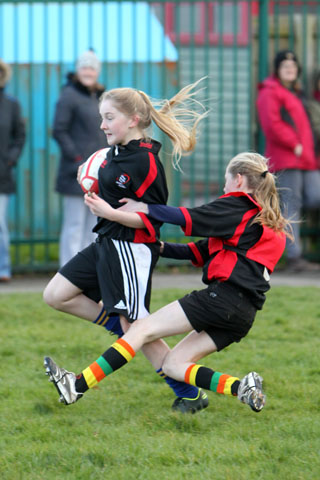 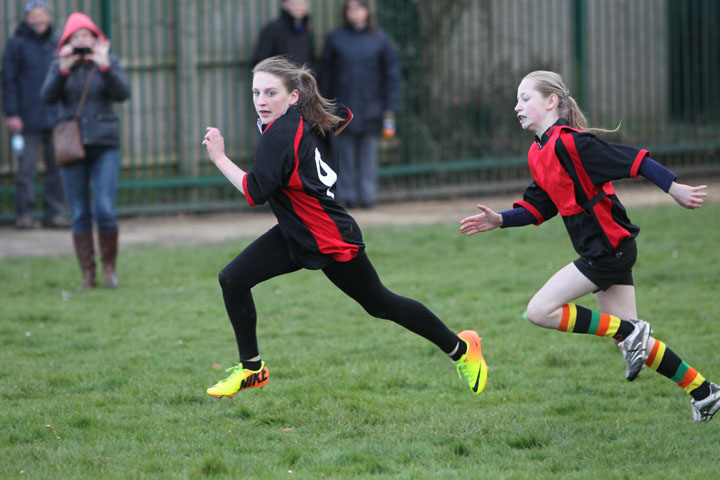