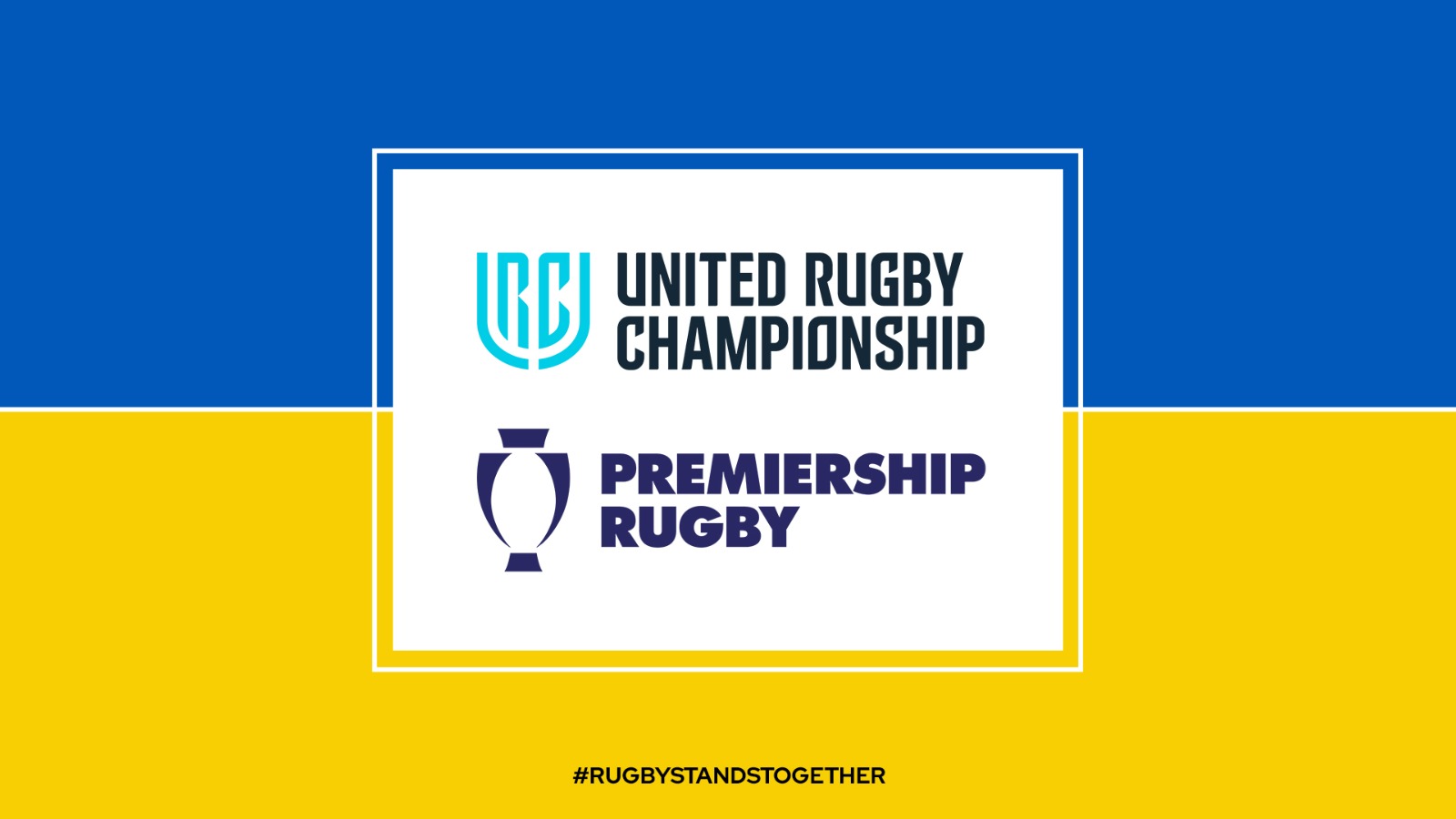 In a show of unity and solidarity, the United Rugby Championship and Premiership Rugby will share their platforms with the Red Cross at their games to support their Ukraine Crisis Appeal.

At United Rugby Championship and Gallagher Premiership games this weekend – including the Ospreys match against Zebre at the Swansea.com Stadium – big screens will signpost the Red Cross campaign ahead of kick-offs encouraging fans to support the Ukraine Crisis Appeal to help those affected by the invasion of Ukraine.

The Ukraine Crisis Appeal will support people in areas currently affected and those potentially affected in the future by the crisis. The URC and Premiership Rugby are proud to stand together and encourage our rugby family to show solidarity with the Ukranian people by donating to the Red Cross appeal across all of its territories.

The British Red Cross has launched an emergency appeal to support the humanitarian response in Ukraine. To donate to the Ukraine Crisis Appeal, text REDCROSS or REDCROSS NO to 70141 to give £10.

The Ukraine Crisis Appeal will support people in areas currently affected and those potentially affected in the future by the crisis. In the unlikely event that we raise more money than can be reasonably and efficiently spent, any surplus funds will be used to help us prepare for and respond to other humanitarian disasters anywhere in the world. For more information click on this link.