Welsh rugby passed a landmark moment today when it announced a further two National Dual Contracts taking the total number of players under joint control of the WRU and their Region past the XV mark.

The Ospreys duo, flanker Dan Baker and the uncapped lock Rory Thornton – who have both signed three-year deals - take the total number of players now contracted under the new system to 16 allowing, in theory, the Wales head coach Warren Gatland the opportunity to select an entire team of NDC players.

The hypothetical team could field a full pack, but would have to play one forward in the backs as the current split of NDC players is six backs and ten forwards.

Wales U20s captain Thornton is currently the only uncapped player on the list after both Tyler Morgan (Newport Gwent Dragons) and Gareth Anscombe (Cardiff Blues) were awarded full honours during the recent Rugby World Cup. 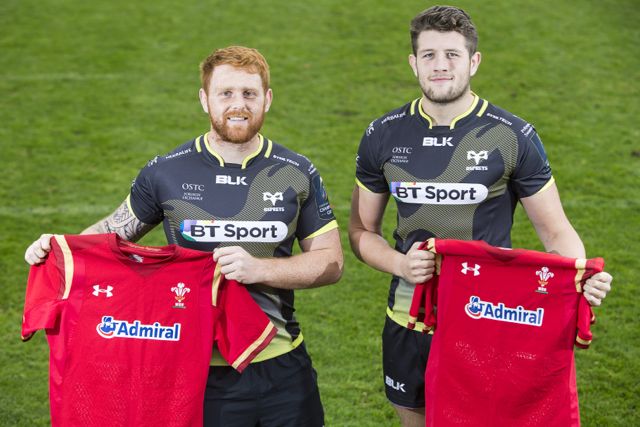 Both Baker and Thornton are products of the Ospreys development pathway. Baker, 23, won the first of his three Wales caps on the 2013 tour of Japan. He has played 39 times for the Ospreys, scoring 10 tries.

Still only 20, Thornton led Wales at U20 level in this year’s Six Nations and Junior World Cup, and has already made 13 senior appearances for his home region.

The Blues were the first to take advantage of the new NDC’s putting Wales captain Sam Warburton on their books in 2014 and have since added full-back Anscombe.

“It is so important to the national squad set-up that the coaches and elite performance staff have access to a core group of players.

“NDC’s are a way of ensuring that access in a way that is mutually beneficial to both the regions and the national side and also to the individual players themselves.

“I would like to welcome both Dan and Rory on board but also commend the vision of all sixteen players in taking up the NDC offer.”

“The concept of the National Dual Contract is not just about retaining the services of marquee players, but also, about allowing us to keep hold of the next tier underneath that.

“In Dan and Rory we have two young men who have started to make an impression regionally and in the national environment.

“While they both still have a long way to go and a lot of hard work in front of them if they are to reach their full potential, they can now focus on achieving that while knowing they have the full support of both the Ospreys and the WRU.”

“Both Dan and Rory are players of significant potential, we look forward to continuing to work with them at national squad headquarters, but also to watching them continue to flourish for the Ospreys.”

“This is great news for me. I’m honoured to have sign an NDC and the challenge for me now is to fully establish myself, first and foremost at the Ospreys and then after that, hopefully with Wales. It won’t be easy but an NDC gives me the best opportunity to do that.”

“I’ve had an incredible year throughout 2015 with my first Ospreys start, captaining Wales at U20 level and being a part of the extended World Cup squad.

“The challenge for me now is to build on that. With an NDC and the support of both the WRU and the Ospreys, hopefully I can continue improving as a player and really kick on.” 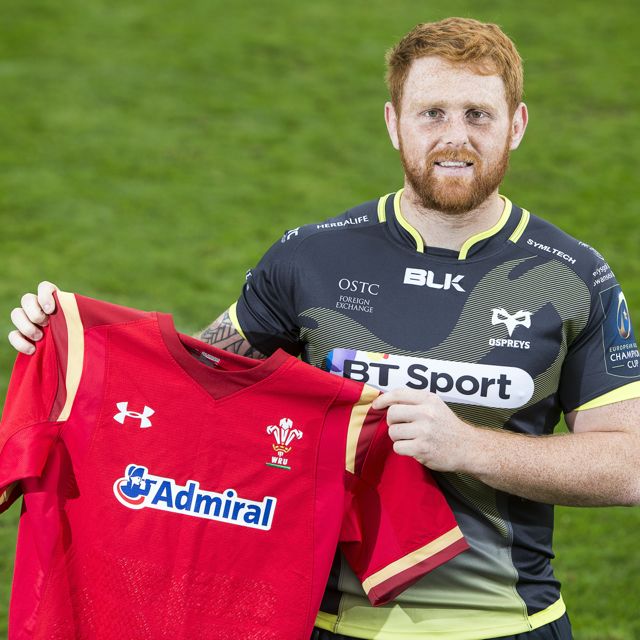 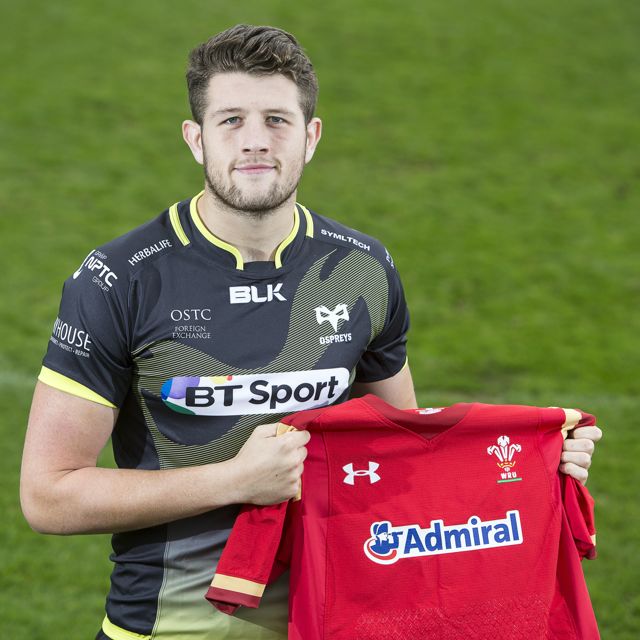