Try on your debut?

Teenager Harri Morgan joined an exclusive group of Ospreys at the weekend, when he became just the 17th player to touch down for a try on their competitive debut for the Region.

The 234rd player to wear an Ospreys shirt in a league or cup fixture, the 18-year old scrum half is the latest on a list that includes some of the biggest names in Ospreys, and world rugby, history, as well as one two that may have dropped off the radar of all but the most ardent of fans.

The likes of Jerry Collins, Ricky Januarie, Gavin Henson and, this season, George North, feature on the list, with the latter pair the only players to score two tries on their debut for the Region.

Tongan international, Dave Tiueti, was the first player to score a try for the Ospreys, in their opening competitive fixture, a 41-30 win over Ulster in 2003, one of three to score on their debut that day – the most debutant tries in one game, for obvious reasons.

The full list of debutant try scorers in chronological order 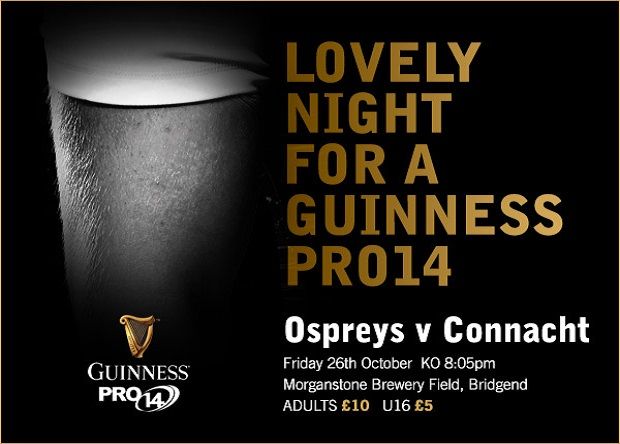