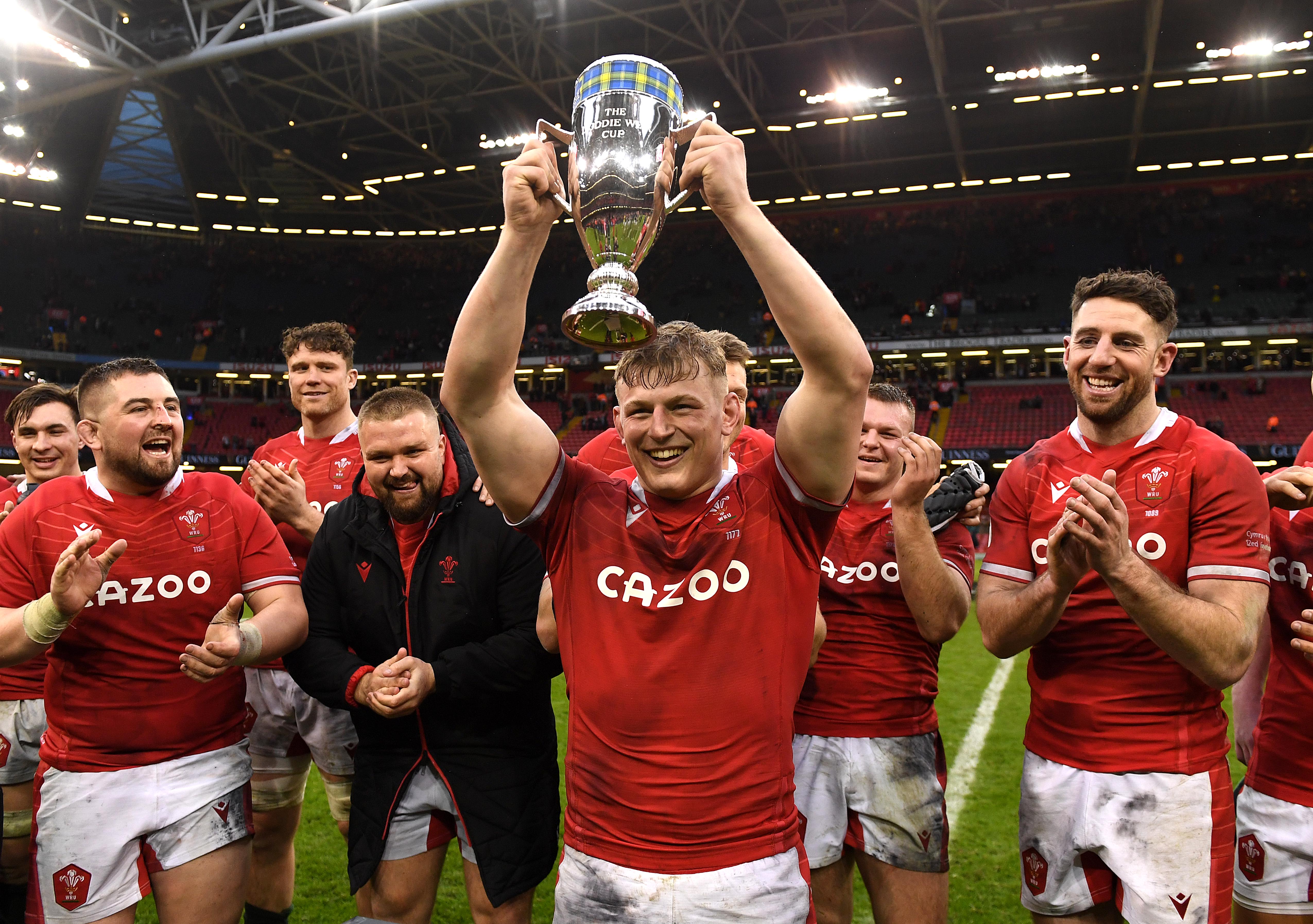 It was a winning weekend for Wales with victories for both the U20s and senior side, with plenty to celebrate for the Ospreys contingent.

The weekend kicked off with a victory for the U20s who came from behind to claim the 26-13 win at Colwyn Bay. Captain Alex Mann opened the scores for the hosts just shy of the 50th minute mark with Jac Lloyd converting to narrow the scores to 7-10 in favour of the Scots.

Wales dug in deep and used the momentum to their advantage, with Ospreys centre Joe Hawkins hitting a tremendous line for their second try.

Replacement outside-half Dan Edwards converted to put Wales into the lead for the first time in the game.

Wales had the bit between their teeth and an excellent pass from scrum half Morgan Lloyd allowed another Osprey onto the scoreboard with Harri Houston touching down in the far right-hand corner.

Wales sealed their victory at the death with Hawkins slicing through the Scotland defence before perfectly executing a sensational offload which resulted in 17-year-old Ospreys youngster Morgan Morse touching down for the bonus points try.

In the Senior side, Wales secured their first win in the 2022 Guinness Six Nations with a hard fought 20-17 win over Scotland, where centurion Dan Biggar kicked a crucial 15 points to guide his side to victory.

Ospreys Jac Morgan took to the field for his first international cap in a solid performance from the young flanker.

Wales were awarded the penalty after some dominant work in the scrum. Just minutes later, Biggar doubled Wales’ lead with another strike at goal.

But it was Scotland who scored the game’s first try when winger Darcy Graham finished well in the right corner. The visitors went through the phases and created some space out wide to trail 6-5. Almost immediately after their opening try, Scotland edged in front through the boot of Finn Russell.

Wales then created some pressure deep inside the Scotland half and earnt Biggar the opportunity to kick his third penalty of the game.  The theme of kickable penalties soon continued when Russell kicked Scotland into a 14-9 lead.

Wayne Pivac’s side then looked dangerous in attack once again and a great 50:22 kick from Liam Williams allowed Wales attack deep in the Scotland half. Owen Watkin also impressed and played a key role in Wales’ attacking play.

Wales were now feeling confident and were rewarded for kicking to the corner with their first try of the game. Tomas Francis bundled over off the back of a well-executed lineout drive to level the scores at 14 apiece.

It was a cagey start to the second-half, there was lots of kicking for territory by both teams and it was clear to see that there was a lot on the line for the two sides. Russell soon kicked Scotland back into the lead, with his fourth penalty of the game, after a strong carry from centre Sione Tuipulotu allowed his side to earn a penalty in an attacking position.

This close encounter continued going into the hour mark, as Biggar kicked his fourth penalty of the afternoon to make it 17-17. Wales were now starting to make some strong carries as they looked to go through the phases in the Scottish half.

With just 13 minutes remaining, Wales came close to taking the lead when a Biggar penalty from the half-way line hit the cross bar and then rebounded back to Wales, who came close to scoring in the corner through Alex Cuthbert.

Wales then started to create some constant pressure, which led to a pinpoint Biggar drop-goal to give Wales a slender 20-17 lead with just 10 minutes to play. Scotland could not find a way through and Wales defended with both courage and intelligence to see the game out to record an important 20-17 victory.