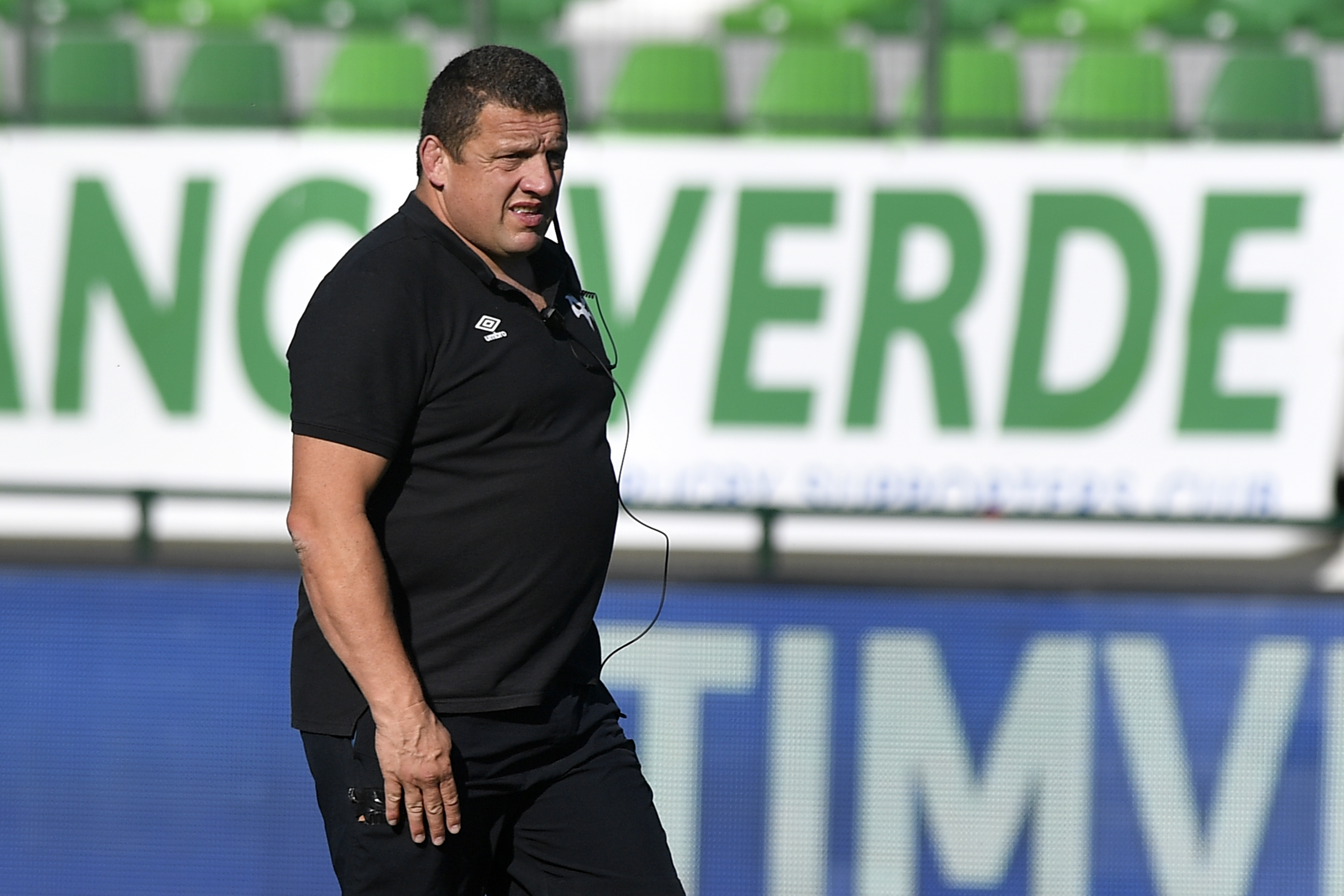 We welcome Munster to the Swansea.com Stadium for the last game in the first block of fixtures in the inaugural United Rugby Championship campaign.

Munster, like Leinster and Ulster, have set the pace already in the URC.  The Irish sides have been the benchmark in this tournament and that doesn’t look to have changed so far.

All of them were played four and won four after the first four rounds.

We won’t have our Welsh internationals due to the Autumn internationals on the horizon for the visit of Munster and that is a challenge we have to overcome.

The likes of Munster have deeper squads than us and their budgets are significantly bigger than ours, so we know what we are up against.

But this is a chance to see where we are against a side at the top end of the log and it’s a good opportunity for us.  We know Irish sides are abrasive and big, with a real physical edge and they always work you hard around the collisions.

There will be no surprises and the challenge for us is to be good enough to win the arm wrestle.

It was certainly a much better Ospreys performance against Benetton but it wasn’t perfect. We showed a true reflection of the team we want to be. We scored four tries, all different types of tries too, which is important and our error count was low.

We showed what we can do with the ball in hand, competed really hard against a big physical team playing at home. We rose to the challenge and closed the game out to get a bonus point.

We do need to make ourselves harder to beat but from where we have come from it was another significant step forward. It’s no secret that we want to be a hard team to beat, especially at home at the Swansea.com.

To be a successful team, you need to be resilient and to respond to any kind of setback.  We did that in Italy and it’s a good character trait to have as a team.

A good team learns quickly and we weren’t proud of what we produced against the Sharks. We all looked at ourselves, each and every one of us – coaches and players – and produced a much better performance against Benetton.  They are the side which lifted the Rainbow Cup last season.

After the first four rounds we are the top Welsh side in the URC and that is significant due to us being rock bottom when this coaching team came in.

It’s obviously very early days and we are happy to be there, but the challenge is where we are at the end of this campaign.