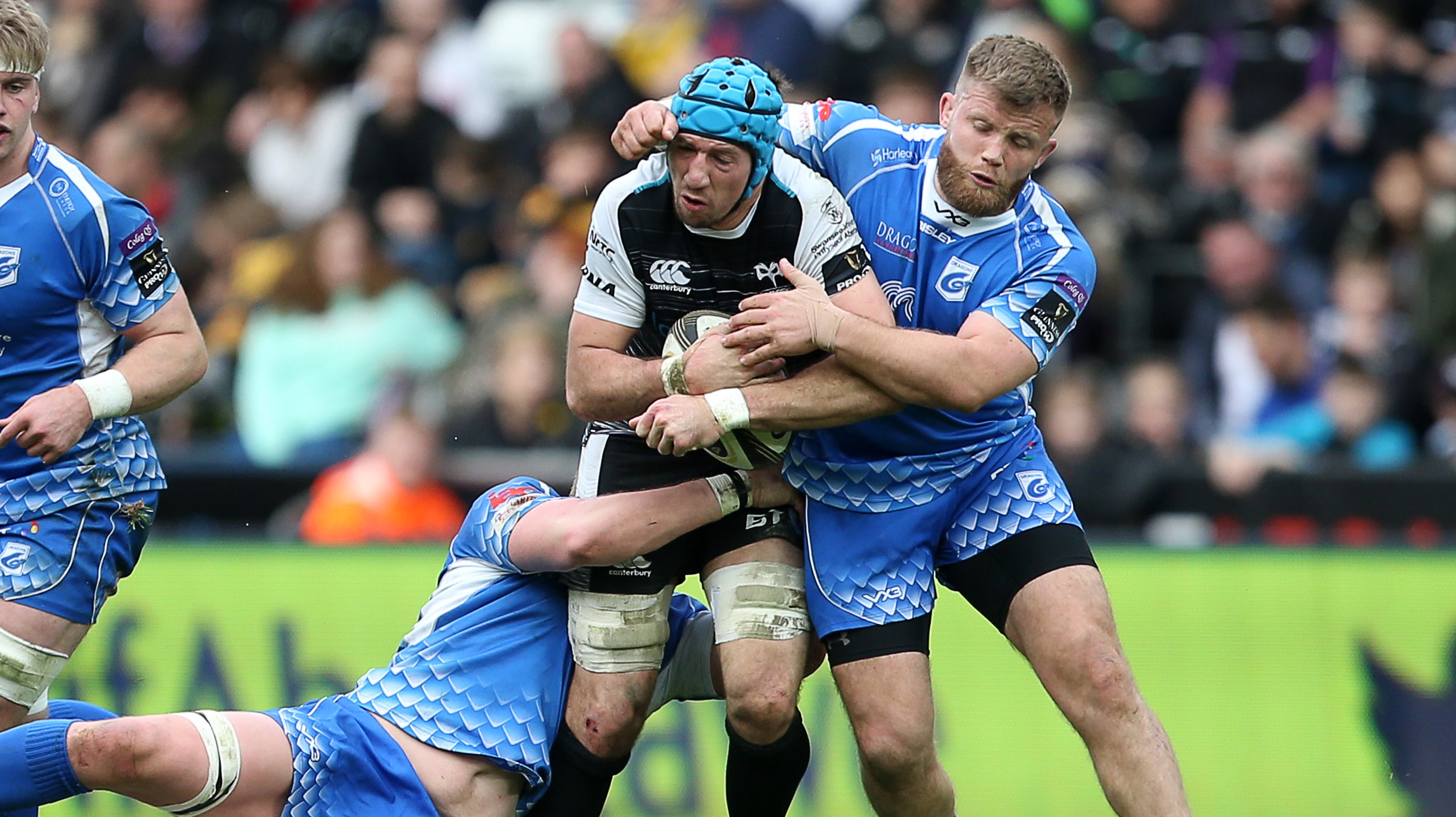 Tipuric returns for first of the festive derbies

Ospreys captain, Justin Tipuric returns to skipper the side in his first match of the season on Saturday!

Cai Evans retains the fullback jersey from last weekend, and a change on both wings sees Luke Morgan and Hanno Dirksen make up the back three. Scott Williams and Tiaan Thomas-Wheeler form the centre partnership, with Marty McKenzie and Aled Davies lining up as the half-backs. Last week’s try-scorer Shaun Venter provides the cover off the bench, alongside Luke Price and Kieran Williams.

The front row is unchanged from last week as Nicky Smith and Ma'afu Fia pack down either side of Scott Otten, who will make his 100th appearance for the Ospreys. Adam Beard holds onto the number four shirt partnering up with Bradley Davies in the second row. Workhorse Lydiate starts on the blindside alongside Tipuric marshalling the openside, with Olly Cracknell at number 8 to complete the pack. Young Morgan Morris provides solid reinforcements on the bench, alongside Marvin Orie. Dewi Lake, Rhys Fawcett and Simon Gardiner complete the 23.

The Ospreys team to play Cardiff Blues in round eight of the Guinness PRO14 at the Liberty Stadium on Saturday 21st December, K.O 7:35pm has been named:

Scott Otten will make his 100th appearance for the Ospreys