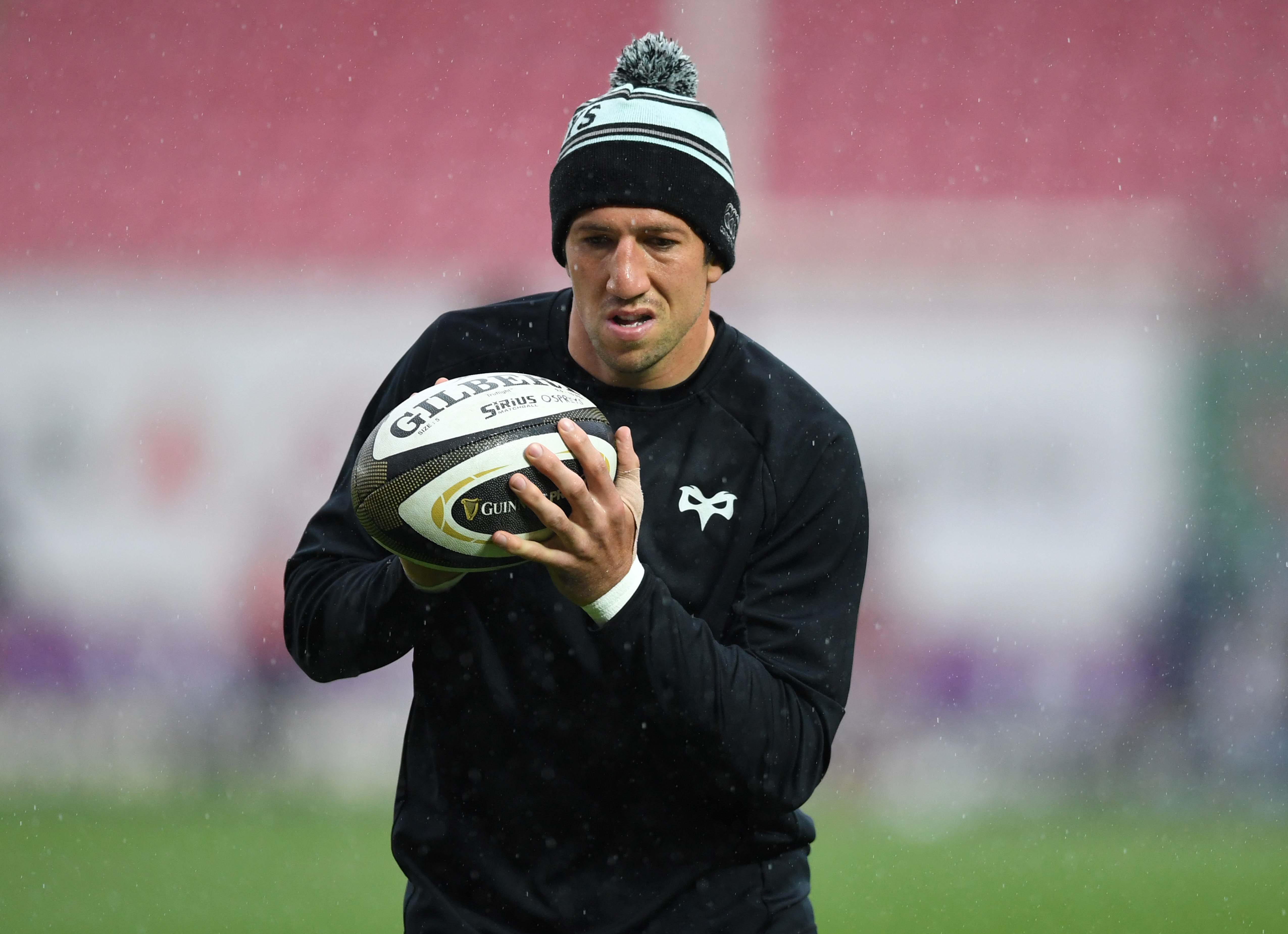 Tipuric to miss start of the season

The Ospreys can confirm captain Justin Tipuric will miss the start of the season due to a shoulder injury sustained playing for the British and Irish Lions against Japan at Murrayfield in June.

The Ospreys skipper will be sidelined for the beginning of the inaugural United Rugby Championship campaign and looks set to be out of action until Christmas.

The Wales and Lions flanker is currently undergoing a rehabilitation programme on his injured shoulder under the supervision of the Ospreys medical team.

“We are gutted for Justin to get injured whilst representing the Lions which is the pinnacle of any player’s career. To lose him for a long period will leave a void in our team as a player and a leader, which we will have to fill.

“He has started the rehab process and has already had some positive consultation on the road to recovery. He is extremely professional and diligent as you would expect from someone of his standing.”

“As with all injured players it’s important that we support him through this period and look forward to having him available when he is good and ready.”