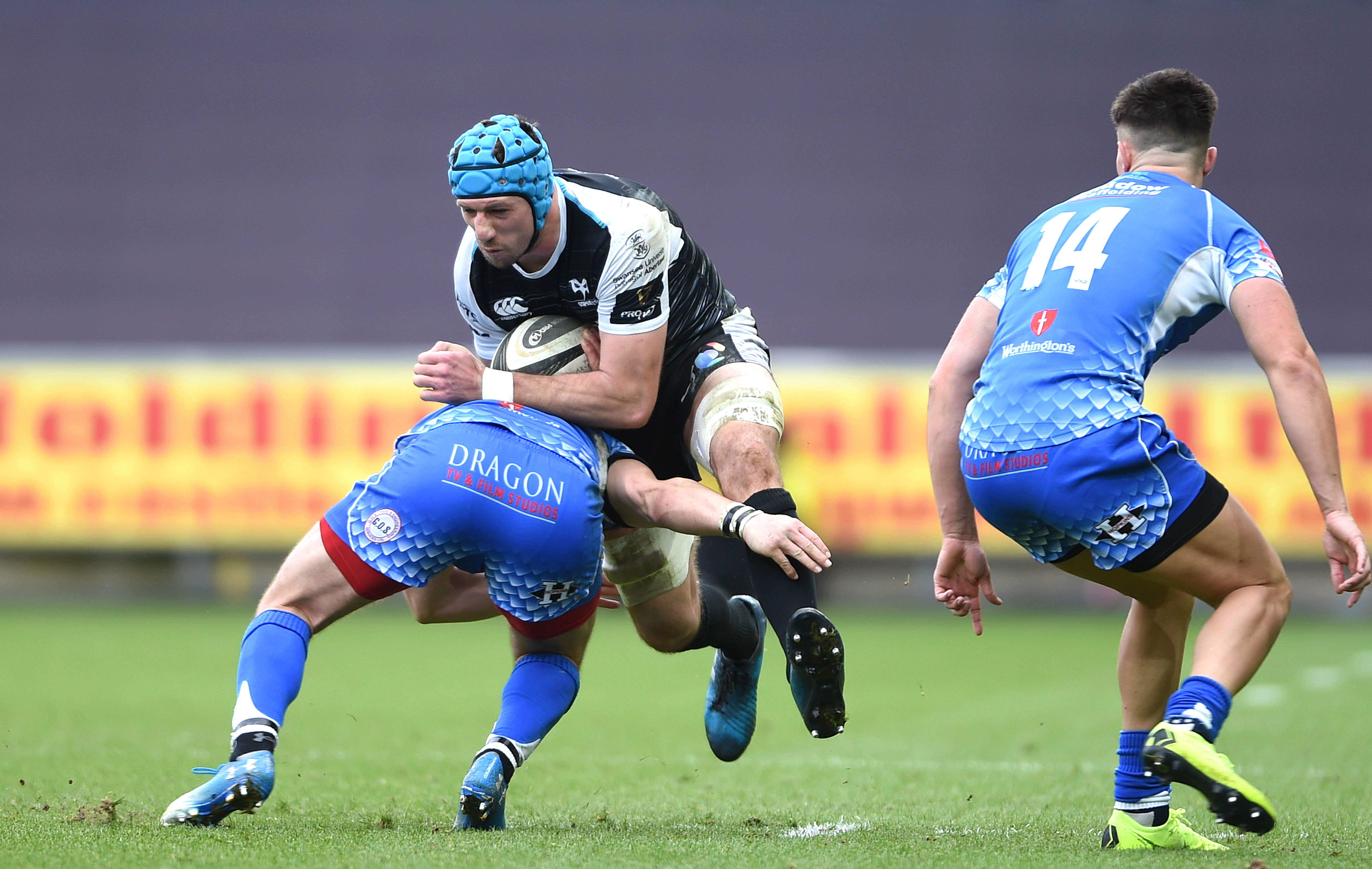 Justin Tipuric put pen to paper and re-signed with his home region yesterday, so we look back at his esteemed career to date.

Tips currently sits on 176 matches for the Ospreys, having made his debut for the region off the bench back in November 2011 against Northampton Saints at the Liberty Stadium.

During his time in an Ospreys jersey, the flanker has soared over the whitewash an impressive 30 times, seeing him sitting in 7th place on the all-time top try scorer list. In fact, he is the only forward listed in the top ten.

Tipuric, affectionately known as Tips, learnt his trade at Trebanos RFC, before pulling on the legendary black and red jersey at Aberavon RFC. The Wizard played for the Aberavon side 32 times before signing his first professional contract at the Ospreys. The flanker also represented Wales at U20s.

Tips took on the mantle of Ospreys captain at the start of the 2018/19 season. Before taking up the role, Tipuric already had a wealth of leadership experience under his belt after becoming the 2nd youngest Osprey to captain the side back in January 2011 aged just 21.  Four years later, in 2015, Justin became the 26th player to play 100 times for the region.

The talismanic openside represented Wales in the Gold Coast 2018 Commonwealth Games in the rugby sevens event, adding to his sevens experience after playing for Wales Sevens just a year before making his full Wales debut off the bench against Argentina in 2011.

Capped 75 times by Wales, the triple Six Nations and double Grand Slam champion openside from Trebanos has also been on the last two British & Irish Lions tours to Australia and New Zealand.

The Aberavon Wizard took the reins for Wales for the first time back in the 2019 Rugby World Cup in Japan during their pool game against Uruguay. Tips also played for the Barbarians against England at Twickenham back in 2018.