Tickets for Sunday’s Canterbury Cup clash against Bath are on sale now, along with the first three home Guinness PRO14 games, against Zebre, Munster and the Scarlets.

Meanwhile, the Guinness PRO14 season kicks off with an untelevised clash against Zebre on Saturday 2nd September (2.30pm) and you can buy tickets for that game now, along with the Round 3 clash with Munster and the Round 6 October derby against the Scarlets.

Under the new earlybird ticketing system, supporters have until this Friday to get Zebre tickets from just £15 for adults.

The new system, which rewards supporters who buy early, will see typical savings of 25 per cent on matchday admission when supporters purchase their tickets no later than two weeks prior to the game in question.

In addition, we are also introducing a brand new, third, category of ticket to supplement the existing standard and premium seating. The new economy category will see a strictly limited number of lower cost tickets being made available for each home match at the Liberty Stadium on a first come, first served basis, until either the Earlybird deadline or they are all snapped up, whichever comes first. 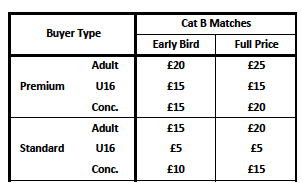 You can purchase your tickets for the first three Guinness PRO14 games, against Zebre, Munster and the Scarlets, as well as the Canterbury Cup game against Bath at www.ospreysrugby.com/buytickets now. 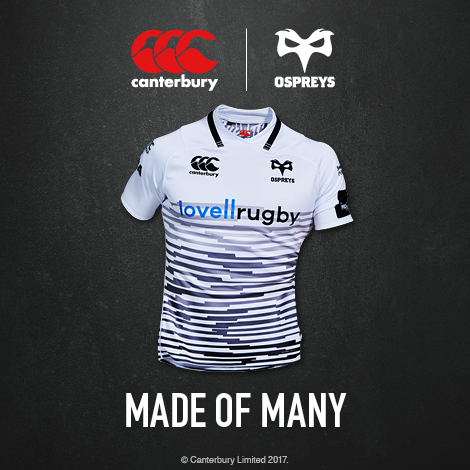