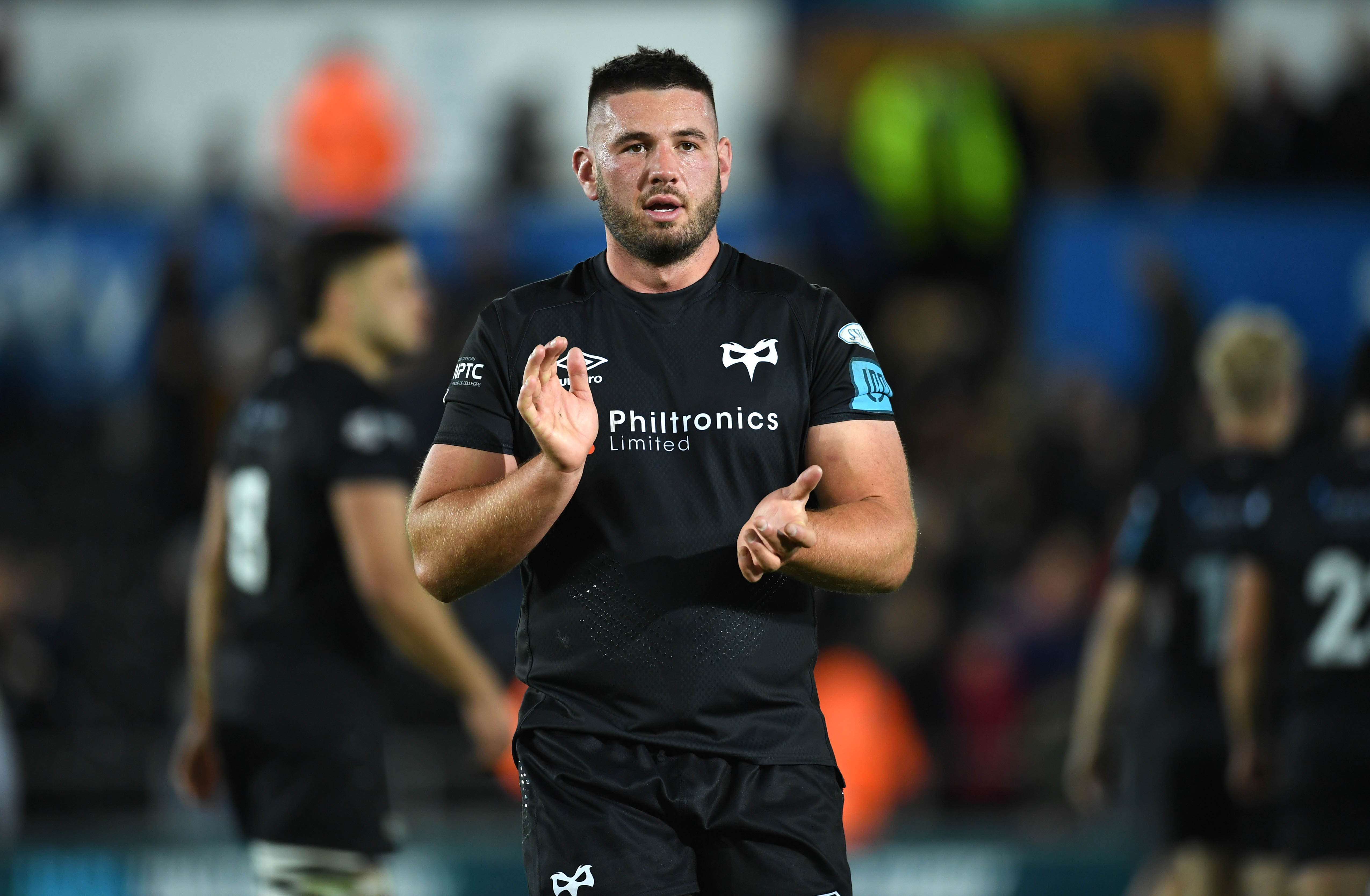 The Ospreys are proud to announce prop Gareth Thomas has extended his contract and signed a new three-year deal to stay with the regional rugby franchise.

The loosehead prop made his Wales debut after an impressive run of performances with the Ospreys.

Thomas, 28, has established a reputation as a destructive scrummager and dynamic ball carrier around the field.

The former Wales U20s international made his senior Wales debut against Canada in 2021 and has won ten caps for his country so far.

He made his Ospreys debut in 2014 and has played 96 games for the Ospreys and scored two tries.

“For the last two years, I have worked hard to improve my game and that has seen me develop as a player and got me to where I am now.

“Competing for places with the international looseheads at the Ospreys over the last eight years has led to me becoming an international player myself.

“Toby came in and gave me an opportunity and that’s all I wanted. I have been able to show what I can offer the team.

“Duncan Jones has been great for all of the front rowers and his experience has really pushed us to be better players.”

“Seeing Gareth earn his Wales call-up is a real testament to his hard work and the programme we are running at the Ospreys. He has really bought into and flourished in the environment here.

“He is an example of a modern loosehead prop, demonstrated by his dominance at set piece and dynamic actions around the field.”