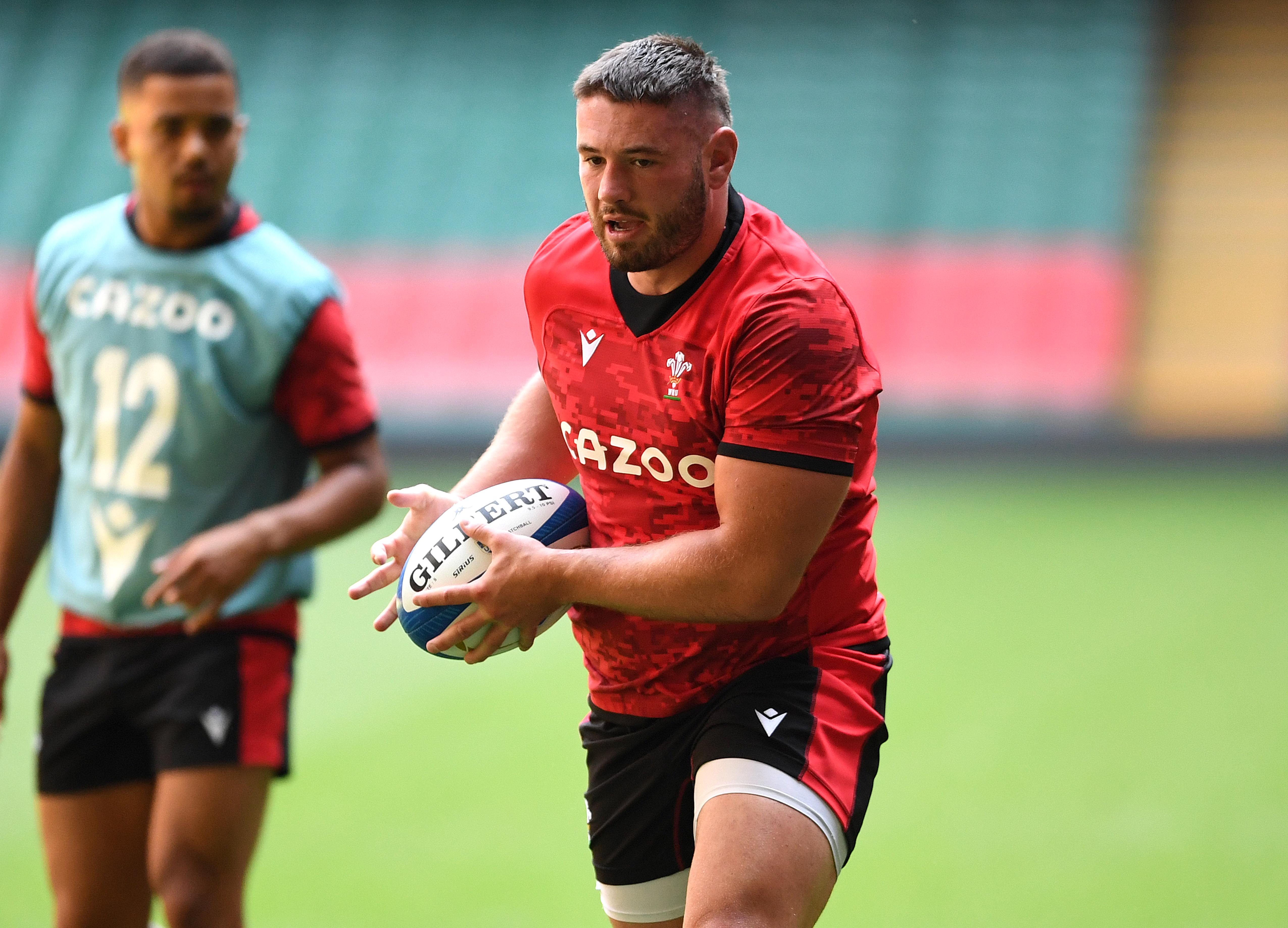 Thomas pays tribute to Booth ahead of first start for Wales

Prop Gareth Thomas has highlighted the role of Ospreys Head coach, Toby Booth, ahead of his first start for Wales against in the second Test against Argentina at the Principality Stadium on Saturday (KO 3pm).

The Ospreys loosehead is one of three props, including Nicky Smith and Rhodri Jones, called up to the Wales squad for the Summer Test series, having impressed for his region during the season.

Thomas, 27, came of the bench in the win over Canada and the First Test draw with the Pumas in Cardiff last weekend, but now gets his first full start for his country.

“It’s going to be a special day and I’m really looking forward to it. Having a start gives me a little bit more of an opportunity and time on the field. Hopefully I can show more of what I can do," said Thomas.

“It’s always been a dream to play for Wales. I probably haven’t had that much opportunity to play at the Ospreys but since Toby has come in he’s given me that opportunity and I’ve played well. I’m really happy to be involved here now and hopefully I can continue to grow and to push for a position.

“It just shows the good work Duncan Jones and Toby Booth have done since they’ve come in. It’s not just in the scrum, but in every way. Boothy has done a great job in all aspects and Duncan has really concentrated on the scrum this year. It shows how dominant we’ve been all season with three of us here.

“There has been a lot of loosehead competition at the Ospreys with Paul James, Duncan, Nicky Smith and Rhodri Jones. They are all international looseheads so I’ve had to be working hard to get my position and opportunity. It’s taken a bit of time, but I’m more of a player now because I’ve had to fight for my position. That’s what’s really good about the Ospreys – the depth in all the positions we’ve got.

“I think the way I’ve been brought through the system, especially with the scrum stuff with Duncan Jones at the Ospreys, is good for the young boys coming through as well. We get to mix and match with who we scrum against and for the young boys it’s really good learning and us older boys, it’s about sharing our knowledge with them as well."

Thomas is looking for to the challenge of facing the Pumas and having his family attend the game in Cardiff.

“I’ve been really fortunate for my family and friends to have been able to come and watch the games. They love it and come up from west Wales. It’s a good hour-and-a-half or two-hour drive for them. They’ll be up on Saturday I’m sure."