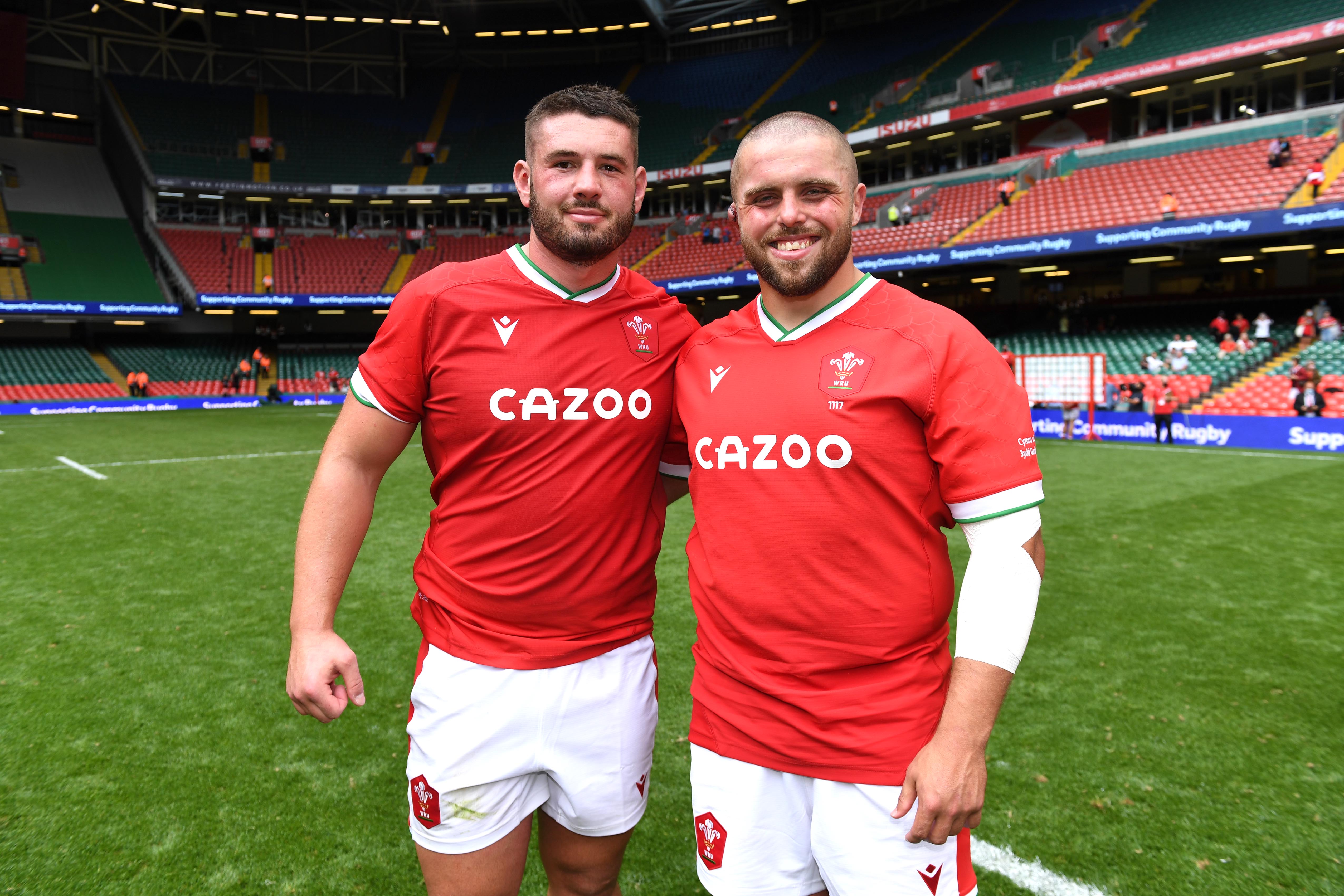 Wales scored 10 tries as they ran riot to record a 68-12 victory over Canada in their first Test match of the summer at Principality Stadium.

Ospreys loosehead, Gareth Thomas earned his first cap for Wales coming off the bench to replace Ospreys teammate and one of Saturday's try scorers Nicky Smith.

The game started with a nasty looking injury to Wales full-back Leigh Halfpenny who was taken from the field on a stretcher on what was his 100th international cap.

Canada drew first blood when scrum-half Ross Braude took a quickly tapped penalty to put the visitors on the front foot. Braude shifted the ball wide for wing Kainoa Lloyd to touch down at the far right-hand corner.

Wales hit back immediately and Callum Sheedy was the architect with a clean break through the middle. The Bristol star found giant lock Will Rowlands with an inside ball, but the Dragons bound man was brought down just short of the line. Canada proceeded to illegally kill the ball at the breakdown, but Wales took it quickly with Tomos Williams touching down for the try.

Wales were now in the ascendency and a break from Nick Tompkins sent squad captain Jonathan Davies galloping up the touchline. The Scarlets centre proceeded to draw in the final defender to send openside flanker James Botham over for the try.

Jonah Holmes, who moved from the wing to full-back after Halfpenny’s injury, was next to score after some lovely handling put him over at the corner for his first international try.

The hosts lay siege to the Canadian try line and claimed their fourth try when Ospreys prop Nicky Smith smashed his way over the line before Elliot Dee did the same a few minutes later to score their fifth.

Wales’ forwards had a field day with Rowlands running in unopposed from 20 metres out. Sheedy converted meaning the hosts led 40-5 at the interval.

Pivac’s side began the second half in the same manner they finished the first with a well-worked try for scrum-half Williams to score his second.

It was to be a try on his Test debut for Basham who finished at the corner following a terrific pass from his captain Davies with Sheedy converting from the touchline.

And Basham was soon celebrating his second try when he touched down following a powerful driving line-out by the hosts with Ben Thomas also celebrating his first international points after a tremendous touchline conversion. To their credit Canada refused to throw in the towel and their full back Cooper Coats hit a great angle to score on his debut.

But Wales finished on a high with Holmes claiming his second try thanks to a nice pass from Ben Thomas who also added the extras with the game’s final kick.