Strength in depth key for Ospreys

After Saturday night’s bonus point win at Matmut Stadium made it 10 points from two Challenge Cup games, captain for the night, Tom Habberfield, hailed the strength depth that saw the Ospreys through.

The former Bridgend Athletic scrum-half played a key role in an impressive performance that saw the Ospreys end a barren run in France stretching back to January 2008, when Bourgoin were defeated 28-21 as the region secured a first ever European quarter-final.

Since then, there have been nine winless trips to France before this weekend, last season’s two games against Clermont and Bordeaux proving the most profitable with the Ospreys returning from both games with try and losing bonus points.

That all changed on Saturday night as the Ospreys secured a five point maximum haul against Lyon to take control of Pool 2 and Habberfield paid tribute to the increasing strength in depth that, he says, was key to the win.

“There were probably a few people who wrote us off before we left Wales and that’s fair enough. We know what we have in the group and there are boys who can step up and do a job as we’ve shown.  No matter who is on the pitch they are going out there to do one thing and that’s to represent the Ospreys as best as they possibly can.

“It’s good to look at the team out there on Saturday night and go through who wasn’t there, and see that we are developing the strength in depth that we need if we want to achieve our aims this season.”

The 24-year old scrum half has established himself as a key member of the squad and was handed the captaincy at the weekend, something that gave him huge pride.

“It’s an honour to be asked to captain the Ospreys at any time really, especially for a European game” he beamed. 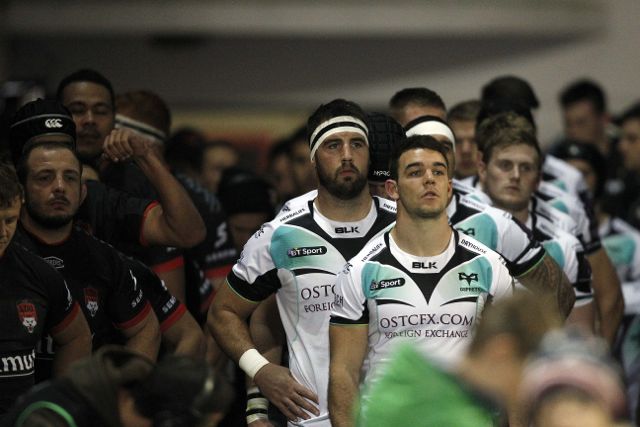 “For the team to put in a performance like that is a big step for us, for the whole squad, and I’m proud to have been involved.

“What we showed on Saturday night was how we are starting to have some strength in depth, whoever is selected, we can compete. To come out to France and get a bonus point win is pretty special for us, but we still have a lot of work to do. There are four more games to play in this group and if we don’t back it up then the good start we’ve made won’t count for anything.”

With two bonus point wins in the bag from the opening two rounds in the Challenge Cup, Habberfield is keen that the squad now refocuses as attention turns to the Guinness PRO12 for the next two weeks, with the second Welsh derby of the season first up, against the Dragons at the Liberty next Saturday afternoon.

“First and foremost you go out to win the game, that’s important” said Habberfield, reflecting on last night’s game.

“Then, having put ourselves in a position just after half-time to go for the bonus point, we were just happy to get that fourth try at the end as we felt we deserved it based on how we had played. With 10 points from two games, it puts us in good stead now for the rest of the competition but we’ve got to put that to one side now and focus on the PRO12 again.

“We’ve got two massive games coming up in that competition. Yes, we’ll have boys away, but I think the boys staying here have to step up now and carry on the good work. We’ve started well in the league and we’ve got to keep that going, not take a backward step. We can’t take our foot off the gas.

“These are crucial times in the season, losing international players, but it’s a time that can really make a difference if we can get some points on the board. If you look at previous seasons, results in international windows can go a long way to shaping the table at the end of the year so we know how important these games against the Dragons and Munster are.

“We know what we’ve got to do, we know what the expectation is.  We’ve set the standard in recent weeks and now we have to maintain it.” 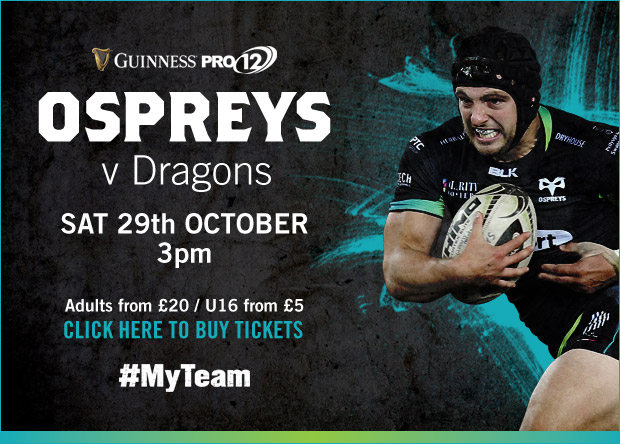