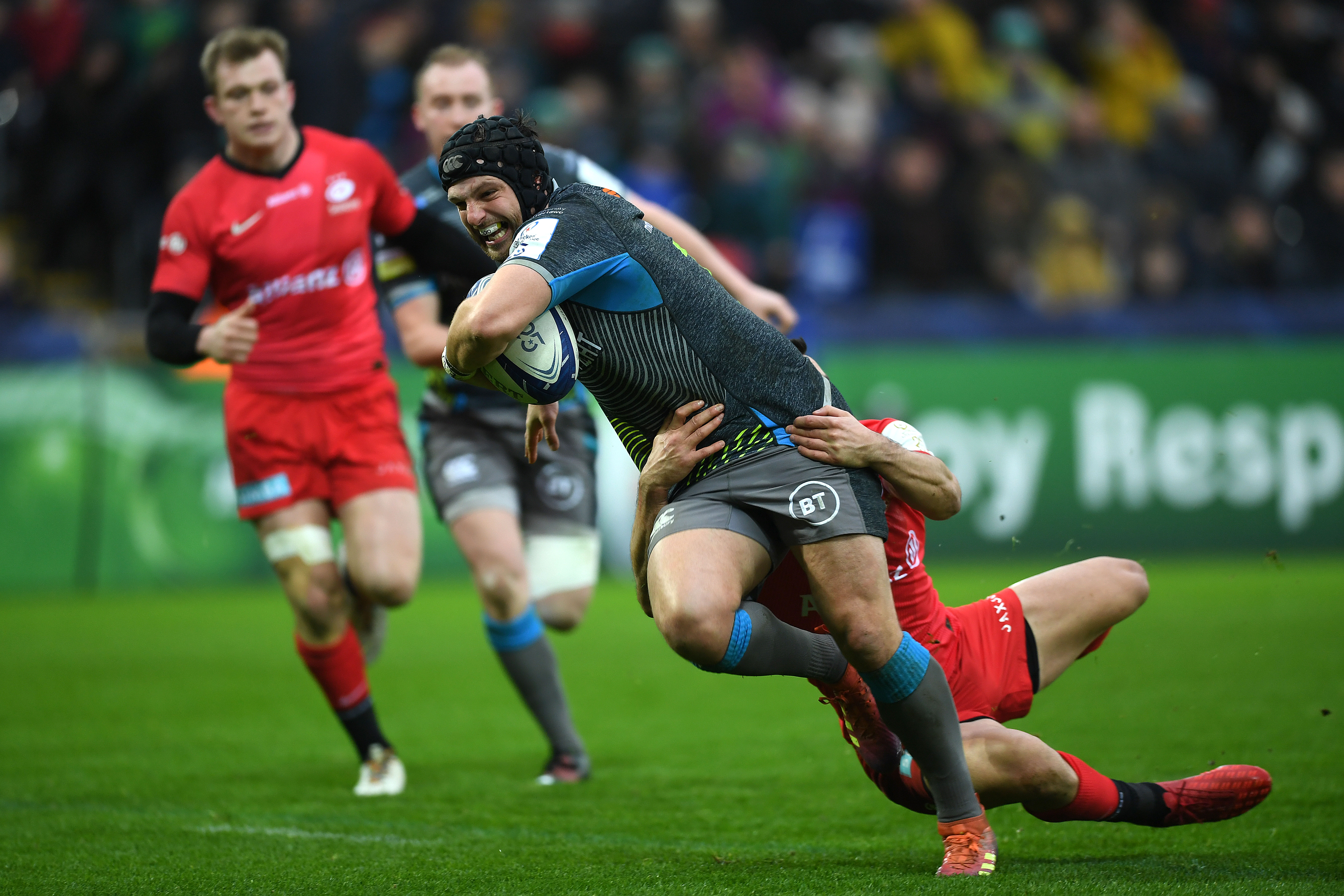 The Ospreys can confirm that full back Dan Evans has undergone a scan on his elbow injury and has been ruled out of action for up to six weeks.

He has damaged his elbow ligaments but does not require surgery and has already begun a rehabilitation plan supervised by the Ospreys medical and physio team.

Evans was forced from the field during the Heineken Champions Cup game against Munster at Thomond Park in January.

Meanwhile, centre Kieran Williams, 22, is back in training after a short injury lay-off due to a groin injury.

Ospreys flanker, Will Jones, 21, has flown out to Sydney in Australia to join the Wales Sevens side competing in the Sevens World Series.

Backrower Guido Volpi, 24, will undertake a loan option with the Doncaster Knights in the RFU Championship in England.

His loan-agreement stipulates the Ospreys can recall him at short-notice and means he will get some rugby under the eye of Knights coach, Clive Griffiths.

The Argentine joined the Ospreys from French side Narbonne in the summer of 2018.

Wales have called Ospreys wing Luke Morgan and hooker Dewi Lake to train with coach Wayne Pivac’s squad ahead of the Six Nations opening fixture with Italy in Cardiff.