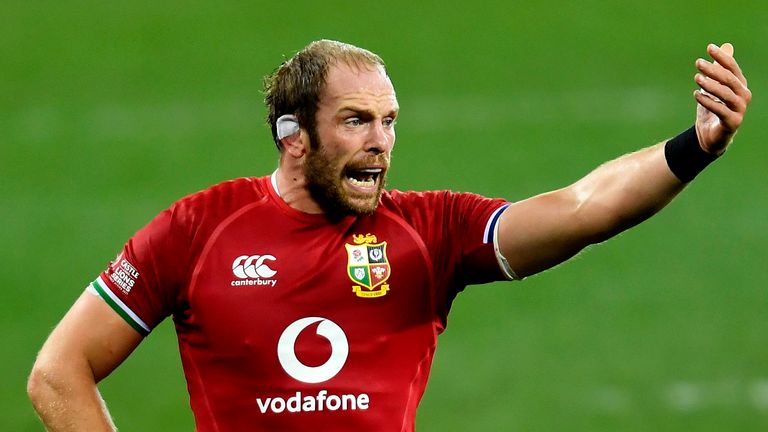 His recent Lazarus-like recovery from a dislocated shoulder to return to lead the British and Irish Lions in South Africa has gone down in rugby folklore.

And British and Irish Lion number 761 has a list of impressive personal numbers and records with the Ospreys, Wales and the Lions.

The Lions captain became the first Lion to make 12 Test appearances with the best of British and Irish rugby in the professional era at the end of the Test series against world champions, South Africa, in the summer.

The Wales skipper is already the world’s most capped international, becoming Wales’ record cap holder with 148 Test caps. He holds the record for the most appearances for the Ospreys, having played 247 games for his home region.

He joined another exclusive club of Lions when he was appointed captain for the 2021 tour of South Africa, with only Willie John McBride and Mike Gibson having been on more tours, with the Irish pair making five Lions tours.

He is one of the ‘Magnificent Seven’ Lions who have won a Test match in South Africa, Australia and New Zealand, they include Irishman Tony O’Reilly, fellow Welshman Ieuan Evans and English trio Jeremy Guscott, Martin Johnson and Jason Leonard.

But all these numbers with the Lions only scratch the surface of a truly magnificent rugby career.