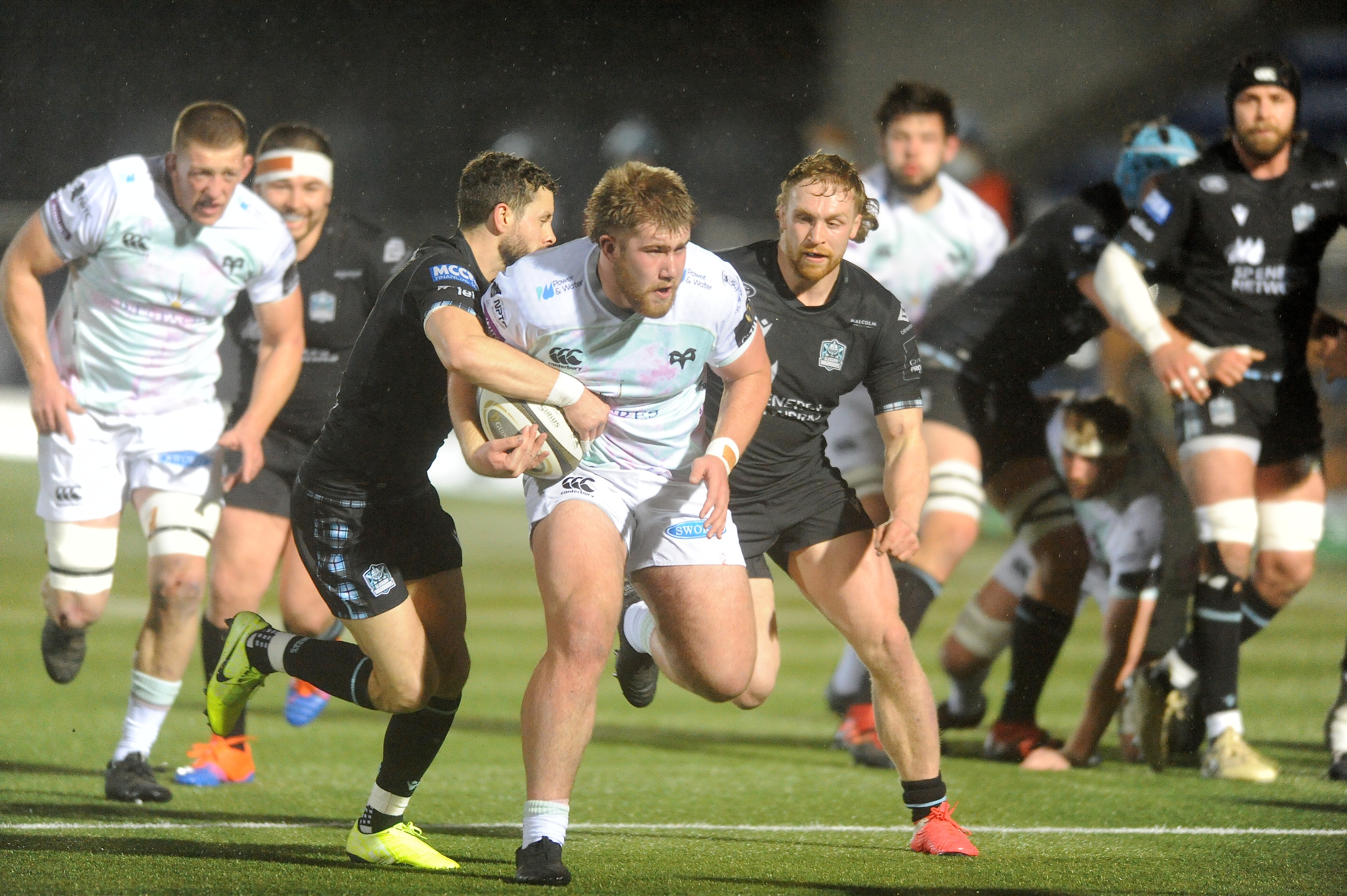 Six young Ospreys have been named in the Wales U20 squad to face Italy at Cardiff Arms Park on Saturday in their opening clash of the U20 Six Nations (KO 8pm).

Joe Hawkins is named in the starting centre partnership with Ospreys teammates Garyn Phillips packing down at loosehead and Harri Deaves at flanker. Off the bench James Fender, Tristan Davies and Tom Florence complete the Ospreys contingent in the matchday squad.

With Wales having not played at this level for nearly 15 months, Cunningham is expecting a bit of ring rustiness as his side aim to reverse the defeat they suffered against Italy in North Wales last year.

“It’s great to see these guys finally getting an opportunity to perform,” explained Cunningham. “Because the guys haven’t played for such a long time, there will be some errors, there will be mistakes, we accept that but as long as we perform and leave everything out on the field that’s the biggest thing for me and I’m sure the rest will take care of itself.”

Cunningham paid tribute to the squad who ensured there were some tough selection calls to make before the finalised squad was decided.

“It’s a team mixed with experience alongside some guys who are getting an opportunity for the very first time which I think is great,” said Cunningham.

“There was a lot of debate over some positions and credit to the boys, they have given us that headache of selection which is what we want, especially in key positions and one thing we have always stuck to from day one is team first and we all buy into it.

“There have been some tough conversations with players but ultimately everyone is excited and keen to start the competition. We feel the XV and the bench that we have selected are ready to go.”

Cunningham added the coaching team are as keen as the playing group to get the Six Nations under way.

“I’m super excited – we were laughing as a coaching group the other day as it feels like the longest preparation for a game in history so to speak as we started back in January but we’ve actually got to the point where we can’t wait to see them play and it’s going to be a great marker for us as well with the limited amount of rugby that has happened this year due to the pandemic – we can’t wait to see them go, it’s going to give us a great point to build on moving forward into the rest of the tournament.”

Cunningham added that despite playing on home soil, Wales will not be taking the opposition lightly.

“Italy are a very strong side, well coached, they have a good set piece, strong forward pack, good scrum, good lineout so they have got the foundations there to build a strong game around, individually they also have got some excellent players as well. Their No 8 is a great ball carrier, the 10 is a threat with the ball so we have to be at our best on Saturday to give ourselves a shout. If you give them time and space they are dangerous."