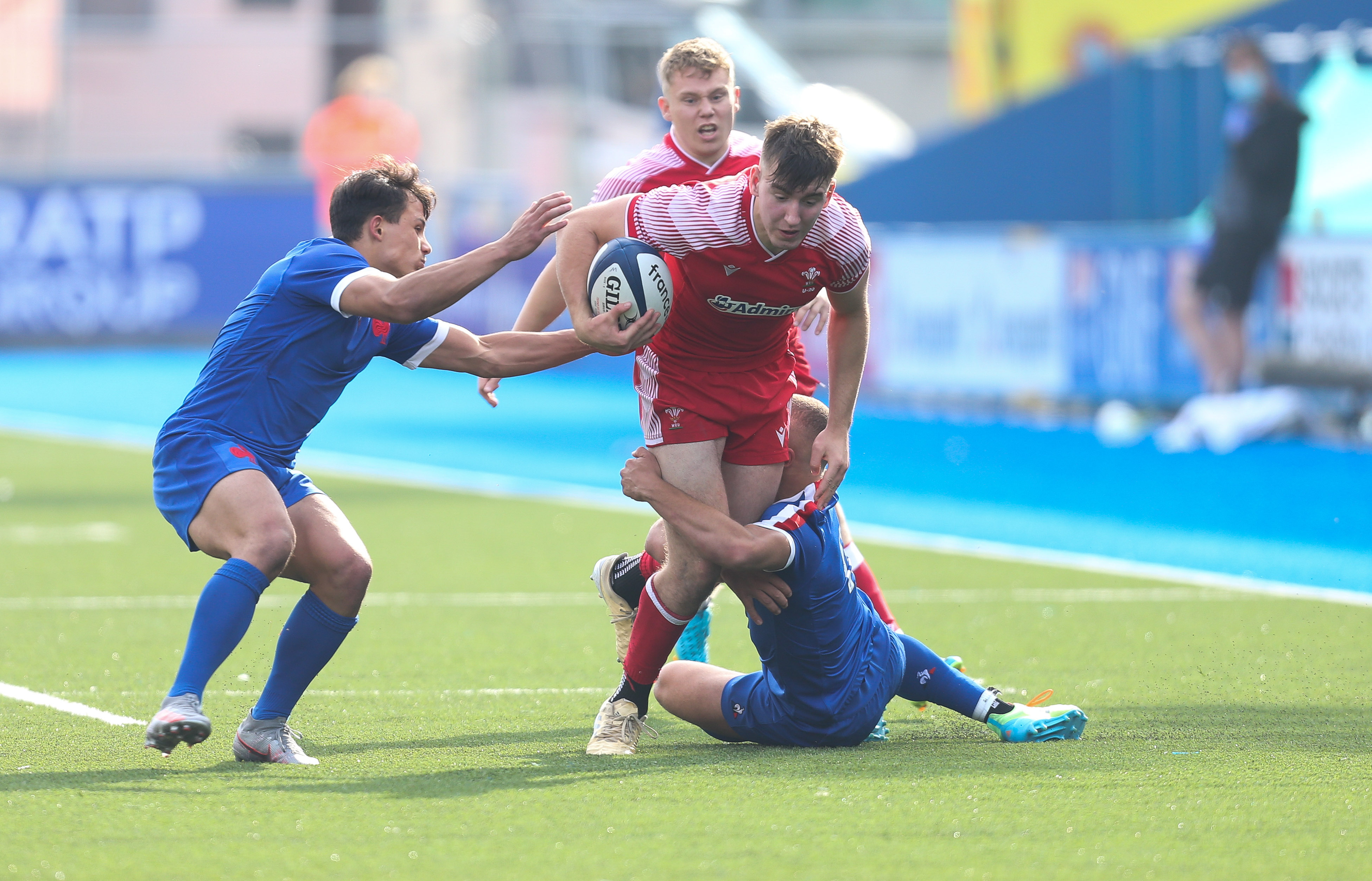 Six Ospreys are in Wales U20s action on Wednesday evening, when they take on England U20s at Cardiff Arms Park, K.O 8pm.

Rhys Thomas earns his first start at lock with James Fender and Tristan Davies covering on the bench alongside Cameron Jones. Joe Hawkins gets the nod again at centre with Tom Florence on the wing.

“You can feel a bit of an edge when it comes to these big games and the boys are really looking forward to putting a performance together on the park against England," said Head Coach Ioan Cunningham.

Wales have are hoping to put consecutive defeats to Ireland and France behind them but Cunningham is fully aware of the challenge ahead for his young side.

“They are physical men, they were very physical against Ireland and Ireland are a physical team, they are very well coached and well organised.

“They possess a powerful driving lineout so again it will come down to discipline, we can’t give England penalties around the halfway mark as they will kick to the corner and it will be a hard afternoon defending the lineout otherwise – managing the middle third and halfway line is going to be key for us.”

Cunningham was encouraged with the final quarter against France where Wales raced over for two tries in the last 10 minutes but he is aware his players will have to tighten up their discipline which has proved costly so far in the championship.

“It has been a big issue for us,” conceded Cunningham, “and trying to get the players to learn quicky about decision making at breakdowns, those back to back penalties which then puts pressure on us – it’s those piggy-backs we are giving teams and it’s trying to get them to see the bigger picture and understand how we don’t have to do that, we don’t have to over chase things or over commit to breakdowns which will help us eventually get more control in our game.

“We gifted France 21 points, but we did show glimpses against France where we showed what we can do when we strung a few phases together. The boys have trained well all week and are ready to go.”