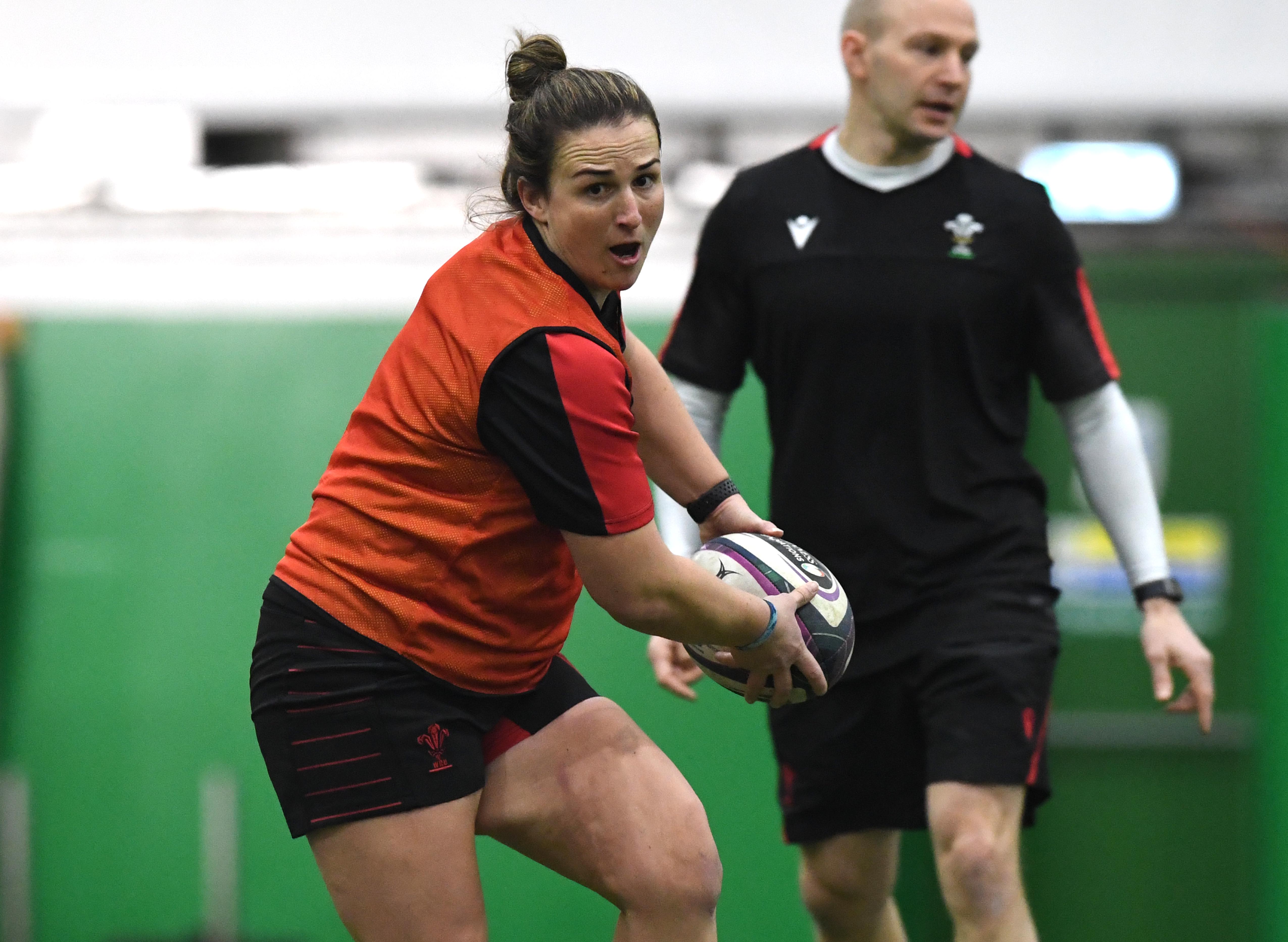 Burgess said, “I’m incredibly excited about this coaching team. They have a wealth of experience and coaching knowledge between them, along with playing at international level in terms of Cat and Siwan.

“I played alongside Cat and coached alongside her at Crawshay’s. She is a Level 4 coach and has a huge amount of experience in the male and female game.

“Oli Wilson is an experienced backs coach at Gloucester-Hartpury in the Allianz Premier 15s and he specifically works with this age group as head of academy at Hartpury so he brings great knowledge and background in performance rugby.”

“We are delighted to have Siwan on board. As captain of Wales, she will be a fantastic role model for our players. She has been head coach at Swansea University and will be delivering skills to our players around her playing and training commitments.”

WRU Performance Director Nigel Walker said, “The establishment of an U18 Women’s team is an exciting development which comes on the back of the issuing of full-time and retainer contracts to our senior players. While more work remains to be done, the performance pathway in women’s rugby is beginning to take shape. I look forward to seeing our age grade players taking the opportunities presented to them to fulfil their potential and to represent Wales on the international stage.”

The coaching team will select a Wales Women U18 squad following the remaining two rounds of regional matches (Sunday at Merthyr RFC and Sunday 20 February at Cardiff Arms Park). A Wales Women U18 squad is then expected to compete against other Six Nations teams in the spring, details to be confirmed.

Liza Burgess added, “Seeing the regional under 18 teams competing against each other on Sunday was brilliant.

“The skills centres before Christmas set the store for the girls, and the regional programmes have been operational since January with a programme covering all elements of being an elite athlete. The support from regions has been phenomenal and we’re seeing the results of the hard work now in the competition stage. The physicality, skills sets and commitment has been excellent from players, coaches and support for the players and teams. Selection will be difficult as it always is! It’s been a tough couple of years for everyone during the pandemic so to see this level of dedication now and the results of it is brilliant. It’s an exciting time to be part of women’s rugby in Wales.”

The Dragons, Ospreys, Scarlets, Cardiff and RGC U18 women’s teams will play each other in a series of 20 minute matches on Sunday at Merthyr RFC (11 – 4.30) and again on Sunday 20 February at Cardiff Arms Park.