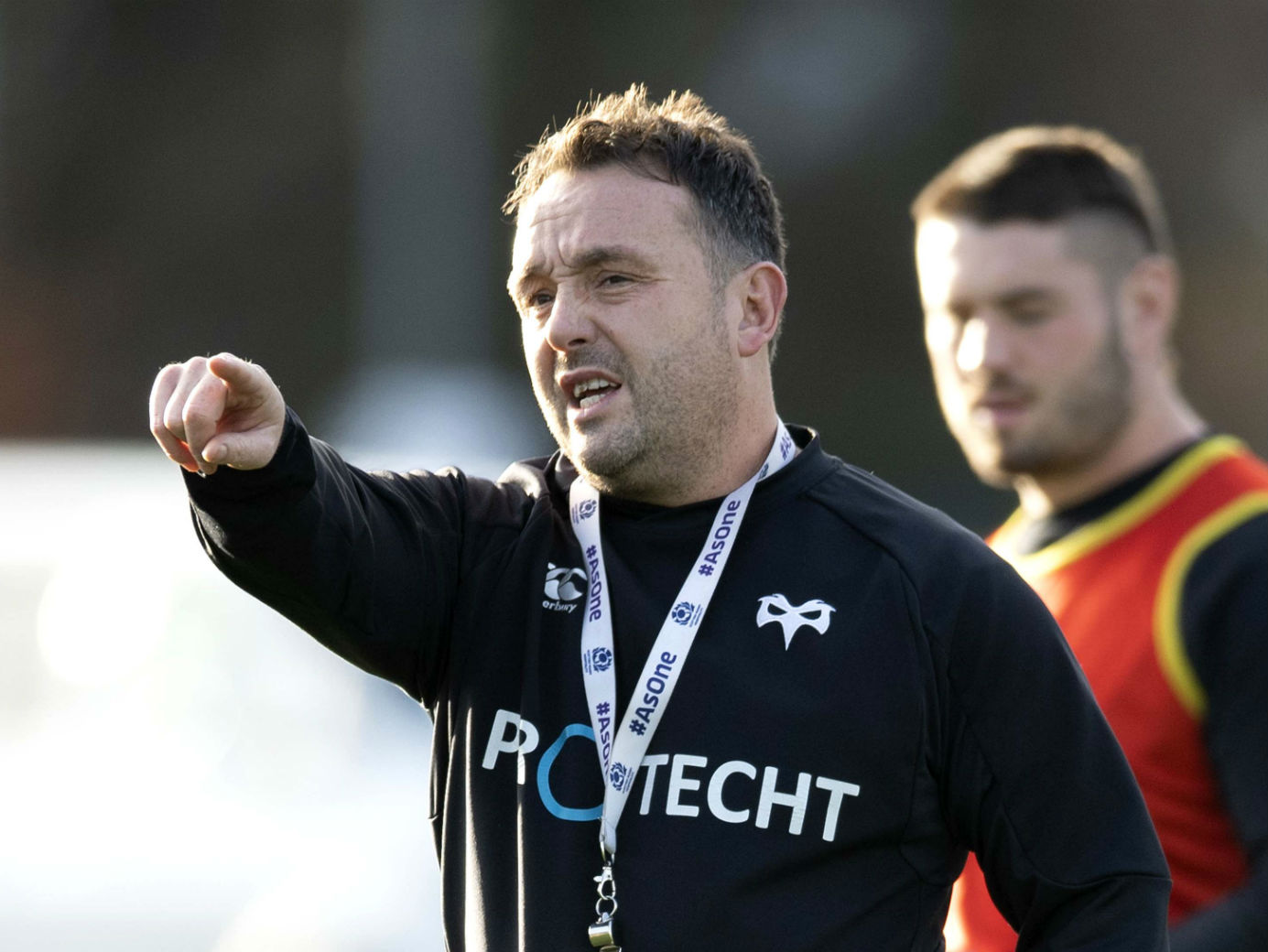 The Ospreys can confirm backs coach Matt Sherratt will leave the Liberty Stadium at the end of this season.

Sherratt joined Ospreys at the start of last season but will leave to take up his new role with Worcester Warriors in the Premiership.

"Matt is a popular and respected figure with all the players and staff at the Ospreys," said Andrew Millward, the Ospreys Managing Director.

"We were all disappointed with his decision to leave at the end of the season but understand his desire to be closer to his young family.

"All of us at the Ospreys know Matt will remain committed and focused on his role with us until the end of this campaign, before he leaves for his next chapter with Warriors."